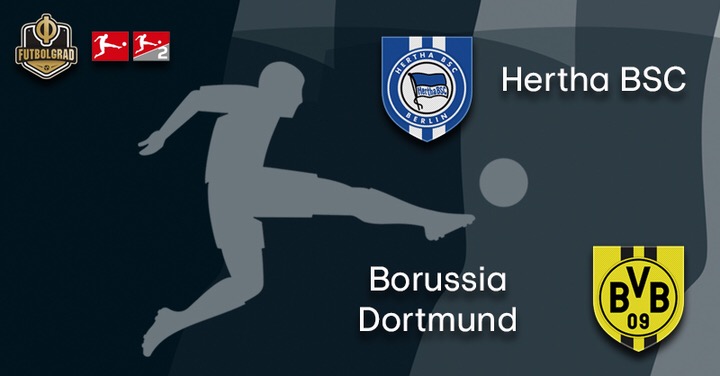 Hertha Berlin like playing against Borussia Dortmund. The club from the capital have a positive home record against Dortmund.

Furthermore, the Old Lady from Berlin have done well against top teams this season collecting all six points against Borussia Mönchengladbach, beat Bayern at home 2-0 and managed one point against Dortmund at the SIGNAL IDUNA Park.

One problem has been that Hertha have not followed up positive results against top clubs when playing against teams ranked lower in the table. One example is the recent 2-1 defeat to Freiburg.

“It would be nice if we would follow up with good performances after we played against top clubs,” sporting director Michael Preetz told the media this week.

For Preetz one of the biggest problems has been a lack of focus against smaller clubs. Focus will be the key against Dortmund. “We are well prepared, the key will be to stay awake and play without mistakes,” Preetz added.

While Hertha are back to fitness Dortmund’s head coach Lucien Favre will somewhat struggle to put together a squad. The Black and Yellows travelled without Mario Götze, Paco Alcacer and, perhaps most importantly, Axel Witsel to the capital.

As a result, Marco Reus will likely play up front, and Christian Pulisic, who scored against VfB Stuttgart could be given a rare opportunity. Furthermore, midfielder Julian Weigl is expected to replace Witsel. Also in the squad will be the 18-year-old Sergio Gomez.

Hence, this will be a difficult test for Lucien Favre and his team. But with a week of rest and a two-week international break approaching Dortmund should be able to pull themselves together to stay in the title fight against Bayern München.

Hertha vs Dortmund  – Players to look out for:

Valentino Lazaro has been a revelation this season. The Austrian winger has managed two goals and five assists in 23 games for Hertha this season. One of the questions as the summer comes closer, in fact, is whether Hertha will be able to hang on to the 22-year-old native of Graz, Austria. Rumours have already linked the Red Bull Salzburg product with a move to Napoli and should Hertha fail to reach Europe this season Lazaro could very well be moving on this summer. 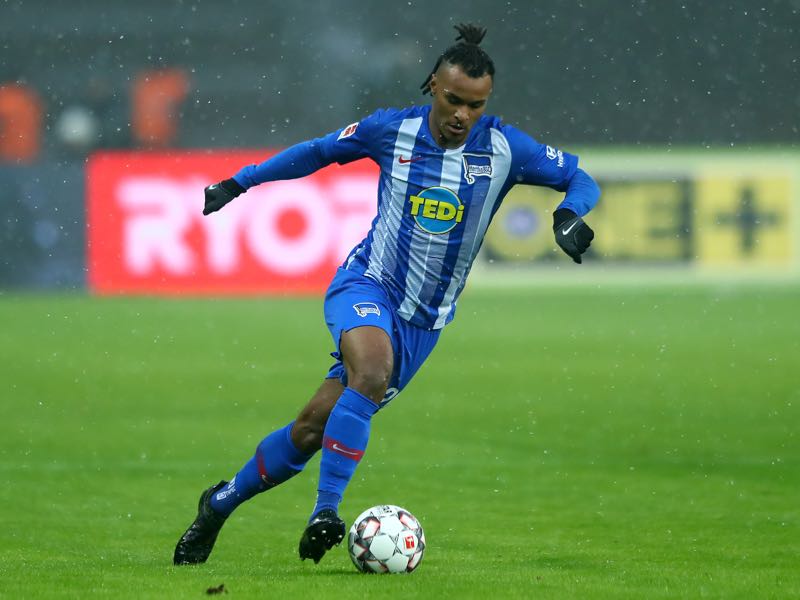 It has gone quiet around the 20-year-old US national team player since he officially joined Chelsea and was loaned back to Dortmund in the winter. Pulisic has struggled with injuries all season but also does not seem to fit well into the plans of Lucien Favre, who sees him as a hybrid between Reus and Sancho without actually reaching the level of either. That said with Dortmund facing a bit of an injury crisis in attack Pulisic could get a rare start, especially after he helped Dortmund salvage three points a week ago against VfB Stuttgart.