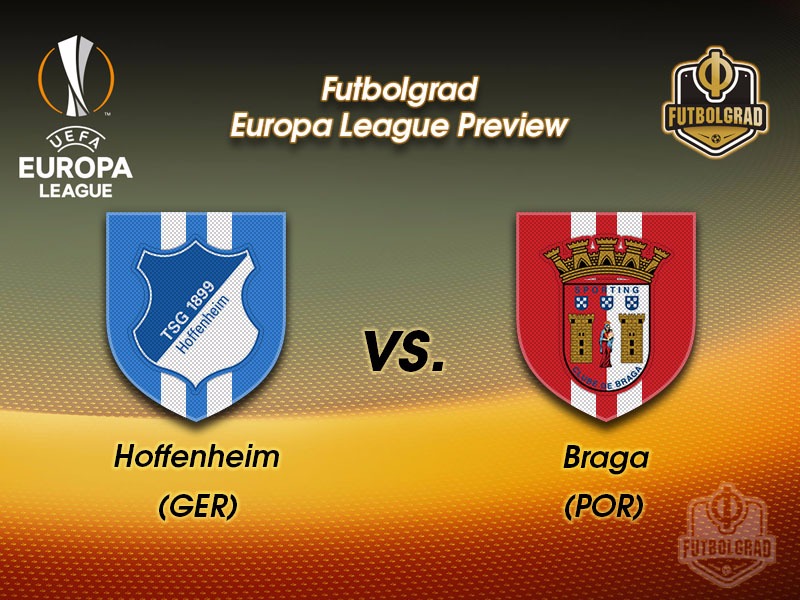 In any team sport, the fundamental goal of the manager is to bring together a group of players in such a way that the whole is more than the sum of its parts. The Europa League fixture between Hoffenheim and SC Braga brings together two teams in which their success at achieving this fundamental goal couldn’t be more different. Hoffenheim, under their much-vaunted coach Julian Nagelsmann, have achieved an impressive synchronisation of players into a coherent whole that saw them flying up the Bundesliga table last season. For SC Braga, on the other hand, an exciting crop of individuals hasn’t been able to click under new coach Abel Ferreira.

In many respects, Hoffenheim are RB Leipzig without the wings. When software mogul Dietmar Hopp began bankrolling the club in 2000, they were in the fifth tier of the German league structure. Within eight years, they found themselves in the Bundesliga although, unlike RB Leipzig, it would take them another nine years before they made their European debut. This had everything to do with Julian Nagelsmann, their young coach, who took over at the club in February 2016. At this point, Hoffenheim were 17th in the table, seven points from safety and staring relegation in the face. Winning seven of the next 14 matches, Nagelsmann pulled the club up to the secure position of 15th, one point above the relegation play-off place.

If this weren’t impressive enough for the not-yet-thirty-year-old, his first full season was even more remarkable. After Match Day 7, the Kraichgau club didn’t drop lower than 5th place, eventually finishing 4th after pushing Borussia Dortmund for the third spot throughout the Rückrunde. Despite his relative inexperience, Nagelsmann is one of the most tactically astute managers in the Bundesliga, famously using large television screens during his training sessions to help his players understand what he wants from them. As a result, Nagelsmann’s players are adept at switching between systems from game to game—sometimes even within the course of games themselves. Looking at the past three games Hoffenheim have played, Nagelsmann has used a 3-5-2, a 3-4-3 and a 4-3-3.

Abel Ferreira, although himself not averse to tweaking his team, is more structurally conservative. His team tend to face up as a 4-4-2 with a deeper lying double pivot in the midfield area. Where he does shuffle things around is at the level of personnel. So far this season, he has not fielded the same starting line-up more than once: usually a sure-fire indicator that a manager is unsure of his best eleven. With Hoffenheim being the strongest team in the group, Ferreira will likely use the away fixture against them as a chance to solve his selection issues rather than as an opportunity to pick up points.

Hoffenheim vs Braga – Players to Watch Out For

Across the course of his decade-long career, Mark Uth has not exactly been known for his prolific scoring. In fact, his highest season tally to date is a paltry 20 goals in all competitions picked up during his stint with Eredivisie side Heerenveen. Already this season, he has already scored five in the first six games, including a brace across two legs in Hoffenheim’s infamous Champions League qualifiers against Liverpool. If this weren’t impressive enough, two of his league goals came against the Bundesliga champions Bayern Munich at the weekend to add to the one he netted in the previous game against Bayer Leverkusen. Five goals, then, all against excellent sides. When it comes to Braga, who have failed to keep a clean sheet in four matches, it could be less a question of ‘Will Uth score?’ than ‘How many will he score?’. 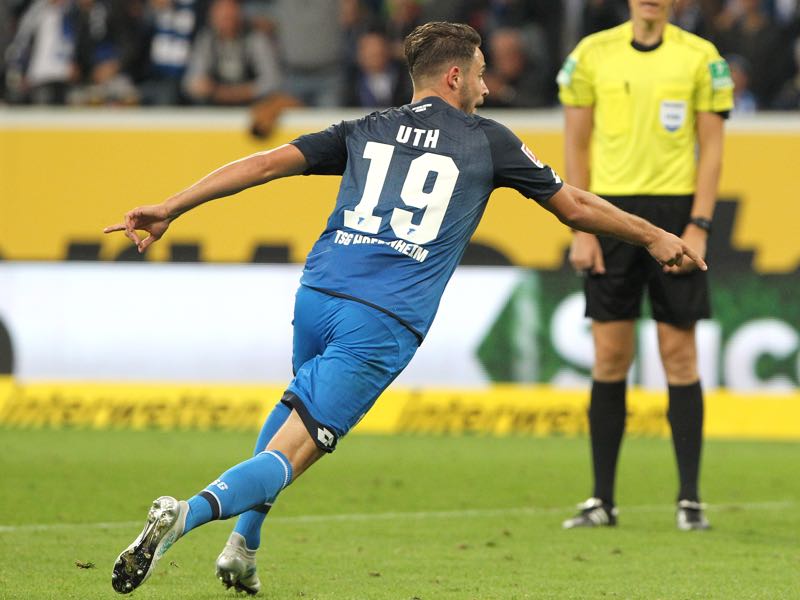 Mark Uth has been on fire for Hoffenheim. (DANIEL ROLAND/AFP/Getty Images)

19-year-old wunderkind Xadas is touted by many to be the next big thing in Portugal. A left-footed attacking midfielder who is played predominantly on the right, it is tempting to make allusions to the playing style of Arjen Robben when trying to describe him. In fact, Xadas offers something a little different to Robben, preferring to move into more crowded central positions rather than forcing his way into one-on-ones in wide areas which is more Robben’s preoccupation. With his close control and turn of pace, expect any attacking threat from Braga to come through him. 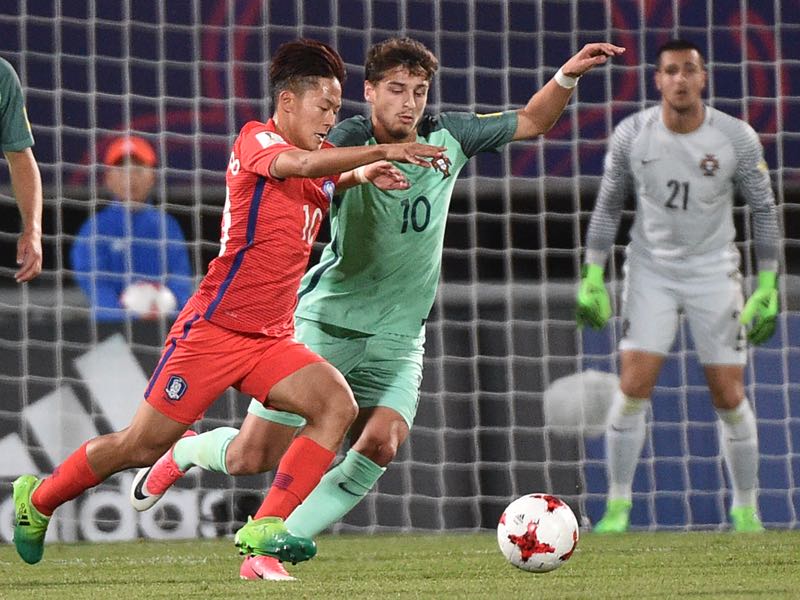 Xadas (r.) is the next wunderkind to come out of Portugal. (KIM DOO-HO/AFP/Getty Images)