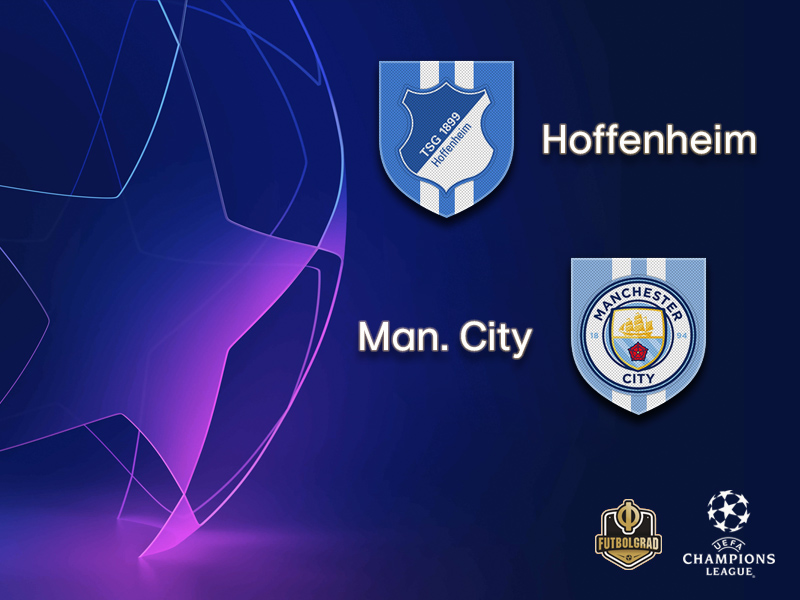 Nagelsmann, after all, has guided Hoffenheim to a fourth-place finish for two seasons in a row. It is a magnificent achievement given that the 31-year-old head coach lost some of his best players ahead of the last two seasons. A story that also repeated itself this summer with Serge Gnabry returning to Bayern and Mark Uth joining Schalke.

His decision to leave at the end of the season, however, was not resignation. Ahead of this season, he announced that he wants to reach the maximum with Hoffenheim in the Bundesliga “and the maximum is the title.” The start, however, has been somewhat tricky with just seven points from six games and a Saturday defeat to his future boss Ralf Rangnick against Leipzig.

In the Champions League Hoffenheim twice gave a lead away against Shakhtar Donetsk on matchday 1 showing that the club is still a little green when it comes to UCL football. Furthermore, die Kraichgauer are now walking wounded with several players injured. With all this going on Hoffenheim are now facing the most difficult opponent in Group F in the form of Manchester City.

City, however, suffered a surprise defeat on matchday 1 against Olympique Lyon. Among the favourites to win the tournament, the English champions were without their manager Guardiola against Lyon – Guardiola was banned for last season’s touchline antics in the quarterfinal defeat to Liverpool.

Given the way Guardiola influences a match from the outside, his return will be a significant factor on Tuesday. Not a factor will be the likes of Kevin de Bruyne, Sergio Agüero and Raheem Sterling, who are all expected to miss the match against Hoffenheim.

The Blues, however, have a deep squad and will likely be able to compensate missing some key players. Furthermore, the reaction following the defeat to Lyon – 5-0 against Cardiff and 2-0 against Brighton & Hove – highlights the power that City can develop. Against Brighton City dominated the game with 28 to 4 shots on goal and 80% ball possession. Not good news for Hoffenheim then who will be fortunate to walk away with a point from this game.

Hoffenheim vs Manchester City – Players to look out for:

Kerem Demirbay is back from an injury. The German national team player missed out on the World Cup after going down with an ankle injury. That injury also kept Demirbay on the sidelines for the start of this season, but the creative midfielder made his return against Shakhtar Donetsk and also played 33′ minutes against RB Leipzig on the weekend. A playmaker Demirbay’s presence is crucial in Hoffenheim’s midfield, and his return to the starting eleven is good news for Nagelsmann.

Leroy Sané was the subject of many controversial discussions in England and Germany last summer. Bundestrainer Joachim Löw excluded the best young player of the 2017/18 English Premier League from his World Cup squad. Sané had dazzled for Manchester City scoring ten goals and 15 assists for City last season. But in the national team, he never showed his best side, which led to two completely different viewpoints when it came to his inclusion in die Nationalmannschaft. In England, they were shocked, and the subject was brought up once again after Germany were eliminated after the group stage but in Germany, his exclusion at best caused some shrugs. Hence, his return to Germany with his club will be closely followed, the German magazine kicker have dedicated a feature to him this week, as many football fans in Germany are curious what the hype is all about. 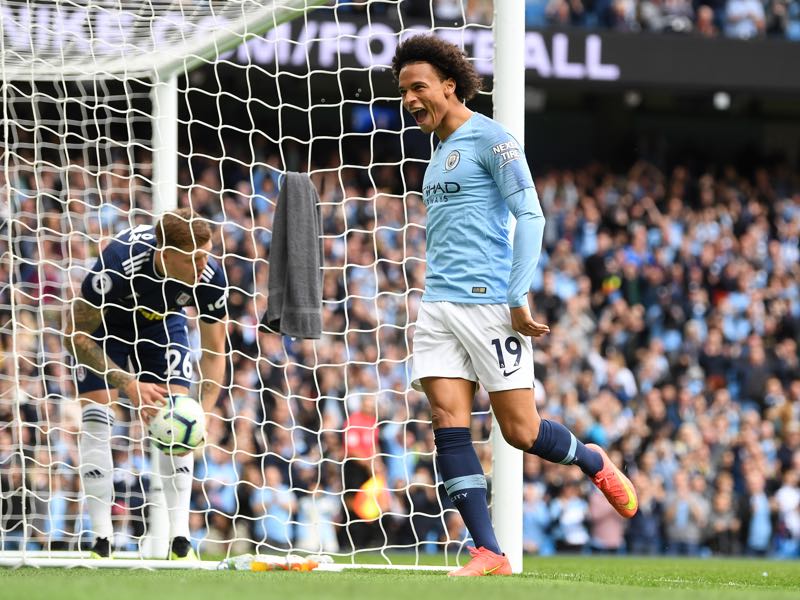