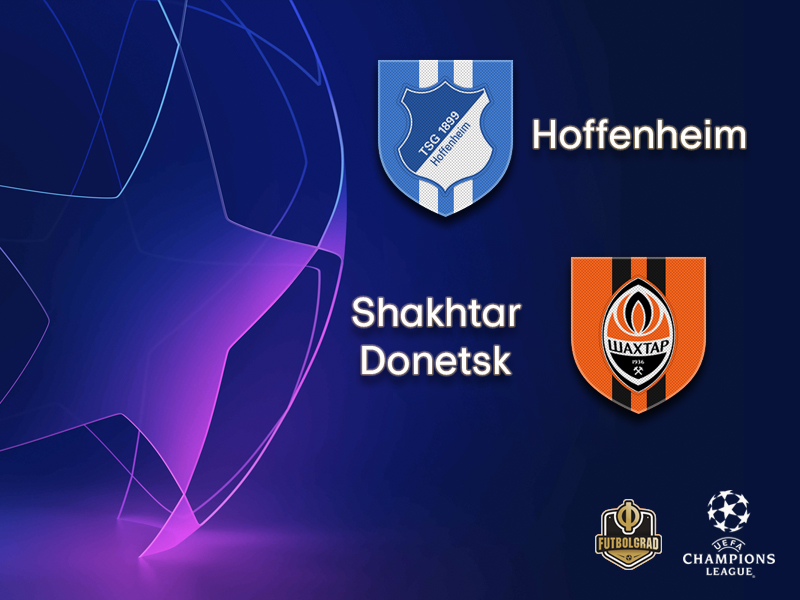 Hoffenheim and Shakhtar fight for Champions League survival on Tuesday

Hoffenheim vs Shakhtar Donetsk will take place at the Rhein-Neckar-Arena in Sinsheim. (Photo by Simon Hofmann/Bongarts/Getty Images)

It was a spectacular game between Champions League newcomers Hoffenheim and Shakhtar Donetsk on matchday 1. Hoffenheim had taken the lead twice thanks to goals by Florian Grillitsch, (5′) and Havard Nordtveit (38′) but Ismaily (27′) and Maycon (81′) managed to equalise in what was a spectacular fashion.

Since that match both Hoffenheim and Shakhtar struggled and are fast running out of time to kick-start their flagging UEFA Champions League campaigns as they meet in the penultimate round of Group F fixtures.

Hoffenheim will be out of contention for a top-two finish if they lose, or if they draw and Lyon avoid defeat at home to City. A win keeps Hoffenheim in contention regardless of the other result.

On Saturday Hoffenheim faced Hertha Berlin in a game that was very much reminiscent of the first leg against Shakhtar Donetsk. Hoffenheim were up by two goals twice but failed to win the match having to make do with a 3-3 draw and instead with fourth-place in the Bundesliga one spot ahead of Bayern die Kraichgauer are one point behind Bayern in the sixth spot.

“It is one of our biggest problems this season,” Kerem Demirbay explains, “we score a lot of goals, but we concede too many goals.” Hoffenheim want to finish at least third to qualify for the later stages of the Europa League. “If we don’t concede we win the match on Tuesday,” Demirbay concluded.

A victory by Hoffenheim will put Shakhtar out of contention for a top-two finish if Lyon win or if both games are drawn. Shakhtar will be confirmed in fourth place if they lose. On a first glance shutting down Shakhtar does not sound like an easy task.

Shakhtar have scored 38 goals in the Ukrainian Premier Liga this season. Furthermore, head coach Paulo Fonseca’s brand of football is one of the most attractive in Europe. But Shakhtar have been without Ukrainian national team player Marlos for the last few weeks.

The Brazilian born Ukrainian national team player, however, is key for how Shakhtar play. An attacking winger by trade Marlos plays an essential role in Fonseca’s tactical setup. The forward moves between the three attacking positions and is more of a playmaker than a traditional winger. Without him, Shakhtar have lost 0-3 and 0-6 to Manchester City and also managed just a 0-0 draw against newly promoted FK Lviv on Friday.

Although Shakhtar dominate the UPL at will in Europe it has somewhat become apparent that this year Fonseca is somewhat rebuilding his side, the club signed young Brazilians Fernando, Maycon and Marquinhos Cipriano this summer to offset the departure of Brazilian Fred to Manchester United.

As a result, Shakhtar’s Champions League troubles this season are not surprising. But at the same time, Fonseca is a talented coach that like Julian Nagelsmann has several tactical tricks up his sleeve. Hence, this will be a fascinating game with plenty of goals in the cards on both sides.

Hoffenheim vs Shakhtar Donetsk – Players to look out for:

Junior Moraes has been a goal machine since he joined Shakhtar this summer in a controversial transfer from the Miner’s biggest rivals Dynamo Kyiv. Junior Moraes has scored 11 goals in 14 Ukrainian Premier Liga games. He has also scored two goals in four Champions League games. But without Marlos Moraes has been somewhat ineffective for the Miners and key for Fonseca will be to get the Brazilian back on the scoresheet. 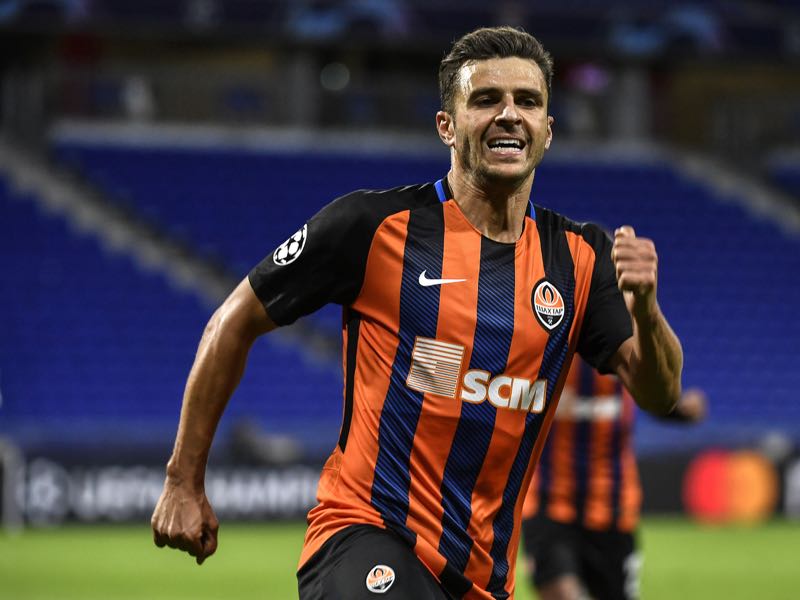