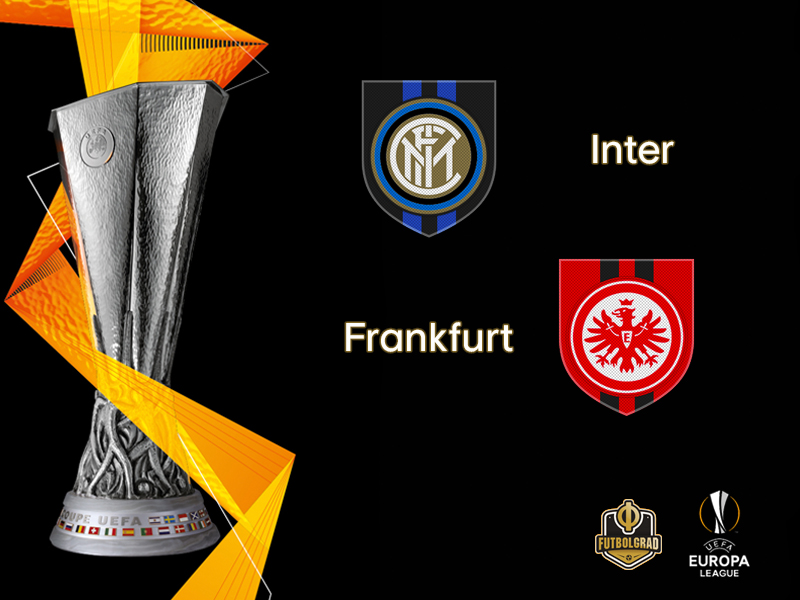 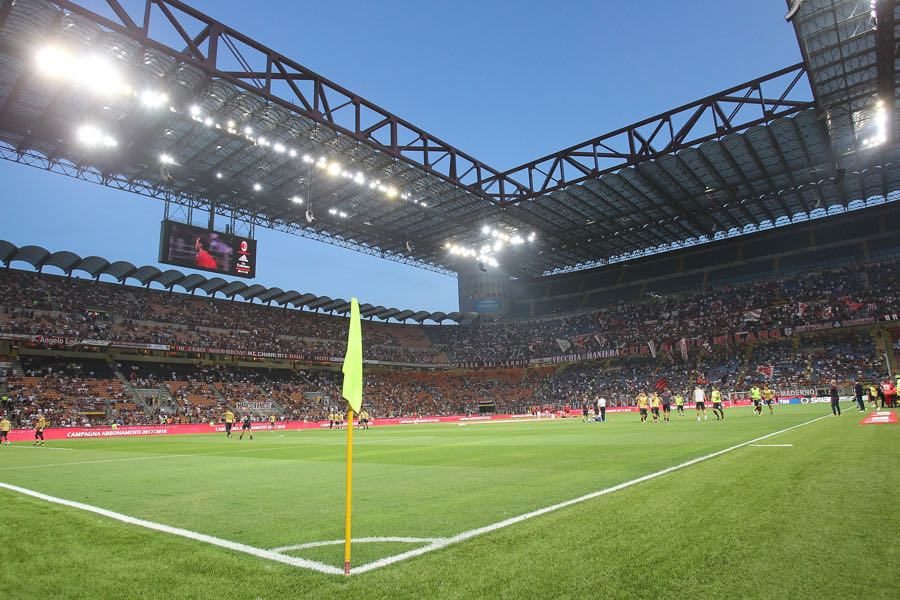 Inter Milan vs Frankfurt will take place at the San Siro in Milan. (Photo by Marco Luzzani/Getty Images)

Inter Milan head into the return leg holding the statistical advantage over Eintracht Frankfurt. Based on historic results in all European competitions Inter Milan have a 65.4% chance of reaching the quarterfinals after holding Eintracht to a 0-0 draw.

At the same time, Inter Milan know that any Eintracht goal means that they will have to win the game. Furthermore, Inter Milan have never reached the quarterfinals since the competition was reformed from its previous incarnation the UEFA Cup, which the Nerazzurri have won, and turned into the Europa League.

On the weekend Inter set the stage for the Eintracht game beating SPAL Ferrara 2-0 on the road. The result means that the Nerazzurri are three points clear of fifth-placed Roma in the race for the Champions League qualification spots.

The question is, therefore, will Inter focus on the domestic competition or try to go deep in the Europa League? After all the winner of the Europa League also qualifies for the Champions League.

It is a question that no-one will ask in Frankfurt even though the Eagles are in a very similar situation. The 3-0 victory on Monday against Fortuna Düsseldorf means that Eintracht Frankfurt are now just three points behind fourth-placed Borussia Mönchengladbach in the Bundesliga standings.

Still undefeated in the Europa League this season, Eintracht, however, have celebrated their participation in the Europa League like no other side from Europe’s top four leagues. The club managed to sell 13,500 tickets for the away game at the San Siro stadium, which will turn the game almost into a home match for Frankfurt.

“Even in Kharkiv, we had 3,000 fans. When you think about how far many Eintracht fans are travelling to support us, then we are very proud and want to give even more for them. We are especially excited about the 13,500 fans in Milan,” midfielder Sebastian Rode explained in an interview with kicker this week.

“We have to be gutsy there like we always are. At the same time, we have to be careful not to run into a trap. We will have to play a controlled attacking game and have to focus on our own counter-attacking game,” Rode added.

It is a fifty-fifty game in which Inter have the historical odds in their favour. But Frankfurt are always good for at least one goal and once they score the Eagles will have the advantage to advance.

Inter Milan vs Frankfurt  – Players to look out for:

With Mauro Icardi’s continued absence and Lautaro Martínez banned after receiving his third yellow card in UEFA competitions, the 30-year-old Croatian striker Ivan Perišić will be Inter’s main attacking outlet in this second leg. More of an attacking midfielder rather than a full bodies striker Perišić is more than capable of playing in a more advanced role. At the same time, Perišić’s output of just four goals and three assists in 23 Serie A games as well as just one goal and one assist in nine UEFA competitions. Perišić, however, is a player that does not shine by scoring goals but also by making dangerous runs that can stretch the opponent’s defence and create space for his teammates. 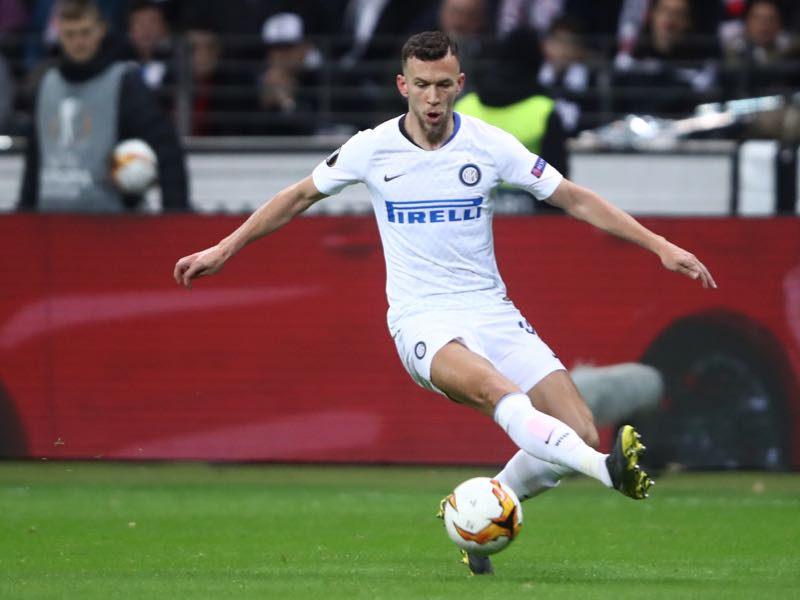 Forward Sebastien Haller has been on fire in the Europa League this season. Somewhat overshadowed by the prolific Luka Jović, Haller has scored five goals and three assists in seven Europa League games this season and added another 14 goals and nine assists in 25 Bundesliga games. The French striker came on in the last few minutes against Fortuna Düsseldorf and scored two goals in quick succession. Haller, in fact, might be the most important member of Frankfurt’s fantastic three, the tall striker is both playmaker and executioner up front, with the ability to hold the ball see the better-positioned teammate or play the through ball.