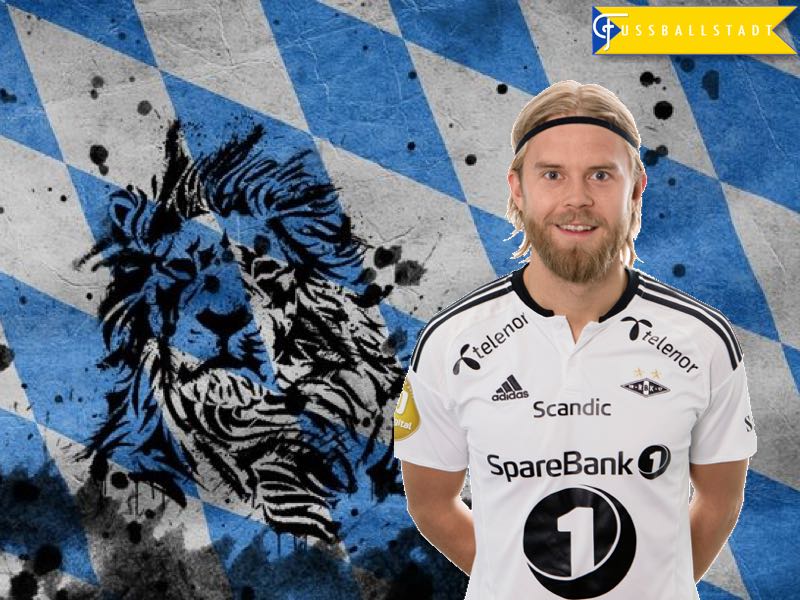 Signing Christian Gytkjaer was the latest deal during a busy week that already included the signing of defender Ba Abdoulaye from Porto. Furthermore, the club are also linked with Ghanaian wing-back Lumor, and the Brazilian winger Amilton from the Portuguese second division club Portimonense.

In fact both those players could become key in Vítor Pereira’s new 3-4-3 system, which will likely feature Christian Gytkjaer as the lone centre forward, supported by two inside forwards, and the two wing backs that will turn the 3-4-3 into a 5-3-2. Normally in a system like this the forward would be required to track back in order to ensure that the gaps between midfield, and defence stay minimal.

Christian Gytkjaer is not an industrious forward

Speaking to the Norwegian football specialists Ben Wells, and Perry Sykes, from Football Radar, however, suggests that Gytkjaer, despite having a phenomenal goal scoring rate of 19 goals in 28 games in Norway’s Eliteserien, may not be the best solution for a system that requires the forward to track back.

Sykes told the Futbolgrad Network that Gytkjaer has “scored 0 goals from outside the area, which sums up his play. He has good movement in the box, is very good at getting in front of his man, but there his talent ends. Was shown up massively in the Europa and Champions League games he played, and has next to no hold up play.”

Sykes also points out that if there “is no one to create chances for him he simply won’t score.” Futbolgrad Network’s Chris Williams, who is a UEFA pathway coach, believes that this could become a major problem in Vítor Pereira’s system.

Williams explains that in a 3-4-3 system in which the striker does little tracking back, the players around him will have to do more work in order to cover the holes created by a “lazy forward”. Williams uses the example of Liverpool where the likes of Roberto Firmino, and Philippe Coutinho have to track back significantly to cover the holes created by Daniel Sturridge.

Another example is Eintracht Frankfurt’s system with Alex Meier up front—here Marco Fabián, and Mijat Gaćinović are in charge of doing the legwork for Meier. For 1860 this means that in order for Gytkjaer to work in Pereira’s system the team will have to buy into a system where they support a lazy forward. Williams believes that this could work, but can also create discontent in the dressing room.

Christian Gytkjaer had a phenomenal goal scoring rate in Norway

This, however, does not mean that Christian Gytkjaer’s transfer has no upside. There is plenty to like about the Danish striker. In fact Sykes believes that the 3-4-3 “could work. He had a good understanding with Rosenborg’s full-backs, who would often find him in the area. He needs players behind him that can create chances.” 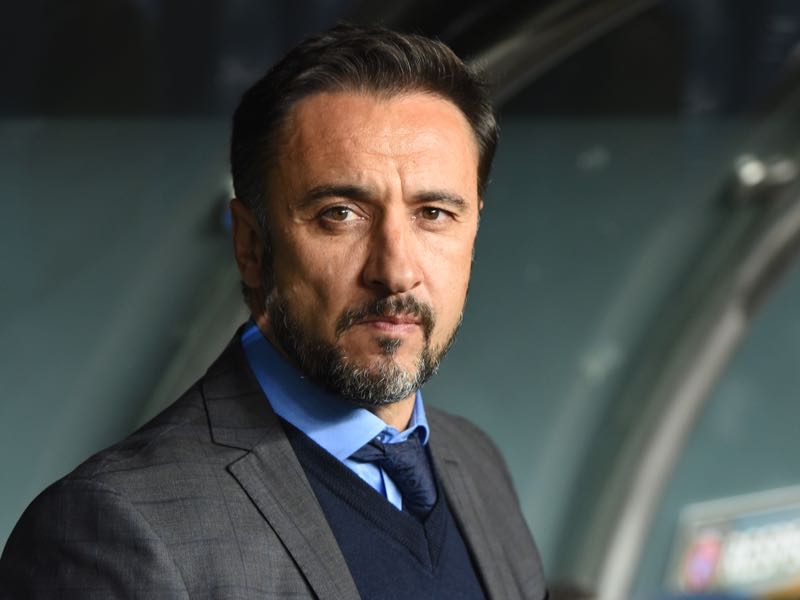 Vítor Pereira will have to find a system that gets the best out of Christian Gytkjaer. (Photo by OZAN KOSE/AFP/Getty Images)

That assessment would explain why 1860 have looked to sell Michael Liendl, who has had a decent season, but is not exactly known for his work rate. Furthermore, it would also explain why the club has looked to bring in wingers like Lumor, and Amilton, because Gytkjaer will need a support system to work.

Wells believes that this could be a brilliant signing for 1860 München even though “you can’t expect things like tracking back. He is a true striker, who plays on the shoulder of the defender.”

Wells, however, believes that the 3-4-3 system or 4-3-3 system, which seems another tactical formation Pereira prefers, could work with Gytkjaer up front. According to Wells both formations “would suit him well. There would be other players around him to do the tracking back, and pressing for him.”

Wells also notes that Gytkjaer is a “big strong striker, good finisher. He would be a decent player in Bundesliga 2, scored a lot of goals with Rosenborg, but mainly because how dominant the side were last season.” Here Wells introduces the biggest question mark about Gytkjaer “he could struggle in a lesser side.”

There are certainly question marks behind Gytkjaer signing. But with the Danish striker ranked third in the 2016-17 European Sports Media Golden Shoe race, behind Pierre-Emerick Aubameyang from Borussia Dortmund, and Mauro Icardi from Inter Milan, there is no doubt that 1860 have landed a striker, who should guarantee goals if Pereira manages to build a system around him.