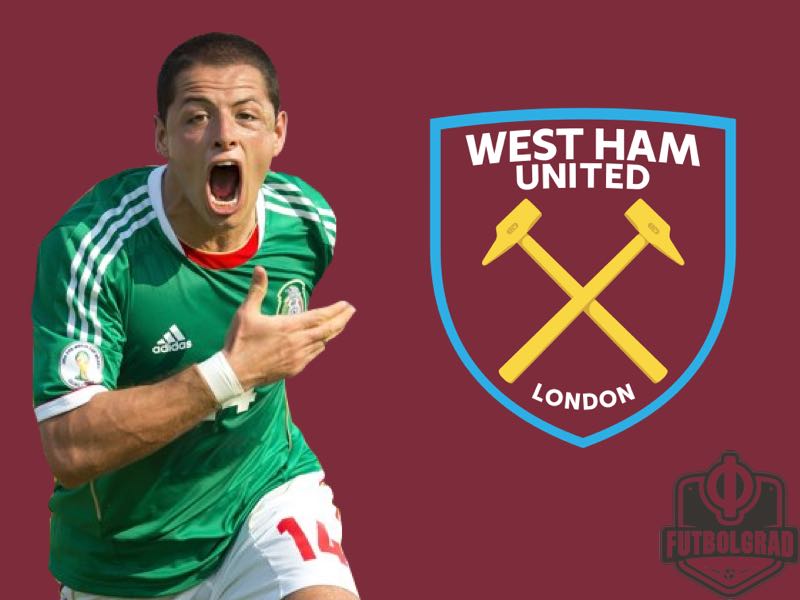 Javier Hernandez, better known as Chicharito, has left Bayer Leverkusen and joined West Ham United. The transfer ends a two-year stint in the Bundesliga for the 29-year-old Mexican superstar, and while the transfer makes some sense for Bayer, the departure of Chicharito means that the Bundesliga is losing one of its biggest stars.

In some ways, Javier Hernandez joining Bayer Leverkusen was always a bit of an uneasy partnership. On the one hand one of the world’s most recognisable brands and on the contrary a solidly run Bundesliga club, which used to finish in the top four of the league regularly. Hence, when Chicharito joined Bayer in 2015 from Manchester United, the transfer made sense for both parties.

Javier Hernandez had just completed a loan spell at Real Madrid where he scored seven goals, and seven assists in 23 La Liga matches. Those were decent numbers for a striker who is not just known for his finishing ability, but also his ability to make the players around him better. The problem was, however, that in reality, Chicharito played just 857 minutes in La Liga—to little for a player, who by his standards is one of the elite strikers on the planet. 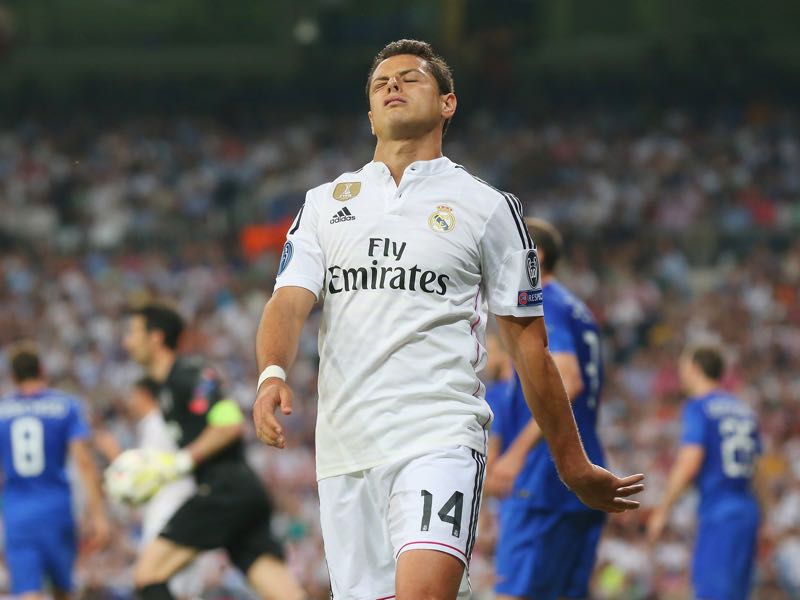 The situation was not any better at Manchester United, however. Back in 2015, the Red Devils were still coached by the eccentric Dutchman Louis van Gaal. Van Gaal made little calms about the fact that he was not a fan of the way Javier Hernandez was playing. Hence, Chicharito needed an escape from Manchester United, where he had scored 59 goals and 20 assists, in 158 games.

Javier Hernandez and Bayer Leverkusen – A Marriage of Convenience

Bayer Leverkusen in the meantime were looking for a finisher, who could challenge the ageing Stefan Kießling up front. The club also had just qualified for the UEFA Champions League group stage and therefore offered Javier Hernandez, a much-needed platform for his global superstar brand.

There was also another factor. Bayer, and the Bundesliga wanted to grow their brand in North America. The league had just signed a deal that would see Bundesliga games broadcasted on Fox Sports in the United States. With Javier Hernandez’s pull, the club hoped that Chicharito could not only be a contributing factor on the field, but also off the field.

This worked only to a certain extent. In some ways, Chicharito was the perfect fit for the club on the field. Javier Hernandez scored 17 goals in 28 Bundesliga matches and quickly established himself as one of the top scorers in the league. In the winter Bayer then travelled to Florida to take part in the Florida Cup. It is without a doubt that Javier Hernandez was one of the star attractions at the tournament with his shirts being one of the biggest selling points.

At the same time, Javier Hernandez and Bayer Leverkusen were also in a troubled marriage. Bayer are a club that produces good results on the pitch but as a brand are far behind the big Bundesliga hitters Bayern München, Borussia Dortmund, and Schalke 04. Even less successful clubs like Hamburger SV, VfB Stuttgart and Eintracht Frankfurt have a further reach than Bayer. The main reason for this is the city of Leverkusen itself.

Leverkusen is a small industrial town created to serve the pharmaceutical company, Bayer. While quaint and somewhat charming it is not the ideal home for a world star like Chicharito. Hence, the marriage only worked as long as Bayer were successful and played in the Champions League.

That success, however, was not there last season. In fact, Bayer struggled throughout the 2016-17 season. There were many factors for that and to some extent Javier Hernandez played his part in the trouble. The main reason was, however, that head coach Roger Schmidt lost the dressing room. As a result of Bayer quickly slipped down the standings and had to fight off relegation until the second last day of the season.

Chicharito’s numbers also collapsed. He still scored 11 goals in 26 games. At the same time, he went without scoring a goal from matchday seven to matchday 18. He then scored twice on matchday 20 and 21 and then scored again on matchday 34. Not enough for a player who was supposed to carry the weight up front.

The main issue was that Javier Hernandez had become somewhat isolated under Schmidt. With the head coach no longer trusting Chicharito to get the job done his confidence slipped further and unhappy with life in Leverkusen the Mexican wanted out.

There was then some hope that Bayer could turn things around after Schmidt left and was replaced by Tayfun Korkut. But Korkut could not get Chicharito to score either. The problem was not lacking ability, but rather that the marriage of convenience was over.

Chicharito wanted to move on to a place that both fitted his ability and also his star status. Bayer in the meantime understood that by cashing in on Javier Hernandez, they would be able to keep a hold on some of their young up and coming German talent.

Chicharito was not Ready for Major League Soccer

For some time there was, therefore, talk that Hernandez could leave Bayer for Los Angeles to join either LA Galaxy or the newly founded LAFC franchise. But while many USA based journalists were adamant that that move was in the making a move this summer was always unlikely—although expect talks to resurface next year. The reason for that is simply Chicharito is not yet willing to call an end to his career in Europe.

Hence, when West Ham came knocking on the door, Bayer and Chicharito were quickly willing to listen. West Ham United could both offer the money Bayer needed and thanks to being located in a world-class city like London the superstar glitz that Chicharito was craving to grow his brand.

That is, however, not to say that Chicharito is an opportunistic superstar. Following his career from Chivas in Guadalajara from Manchester United to Real Madrid and now Bayer Chicharito is the sort of superstar, who has not forgotten where he is coming from—speaking to the media and fans Hernandez is always available and lacks the aloofness familiar with too many footballers.

This will make him a perfect fit for a club like West Ham United, who are trying to build a new identity after moving to the London Olympic Stadium last season. Chicharito has both the ability and the charisma to become a face of a club that is in transition from tradition to the future and is, therefore, a fantastic purchase for the Hammers. The Bundesliga in the meantime is going to miss him and his goals dearly.