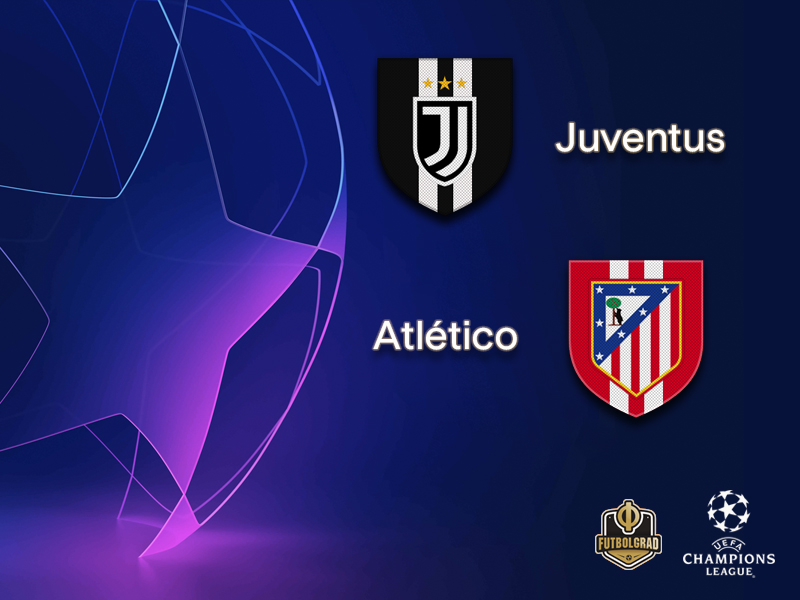 The Champions League match Juventus vs Atlético Madrid will take place in the Juventus Stadium in Turin. (Photo by Emilio Andreoli/Getty Images)

Cristiano Ronaldo lost it after Juventus’ first leg 2-0 defeat to Atlético. The Portuguese forward was spotted walking through the mixed holding up five fingers saying “I have won five Champions League and these guys nothing.”

That scene, in particular, sets the scene nicely for what should be a spectacular return leg. Simply called “the duel” in Turin Juventus are optimistic to overcome the 2-0 deficit from the first leg. After all the Champions League will define the outcome of the season for the Serie A serial champions, who have little to no domestic competition.

“No doubt the Champions League is my favourite competition and motivates me over and over again,” Cristiano Ronaldo said ahead of the season. The Portuguese winger was signed to finally bring home that very trophy that had alluded Juve for so many years. But Cristiano has struggled in the competition and scored just once and was even sent off on one occasion.

Against Atlético Juve hope that Cristiano will finally regain his Champions League form. But it will not just be up to him. “We have to imagine an empty bottle that we will daily fill with adrenaline until it runs over,” Juve head coach Massimiliano Allegri said this week trying to install some sort of fighting spirit in his side.

A fighting spirit that will be necessary against a highly motivated Atleti side. “Cristiano did only decide three Champions League finals,” Atleti co-president Enrique Cerezo said to the media this week. “The two finals against us were decided by other players,” he added.

Cerezo statements are a clear statement against Cristiano and represent Atlético Madrid’s fighting spirit. The Colchoneros have taken Cristiano’s statement by heart and want to overcome the Ronaldo-stigma. “We have the dream and the desire to reach the final in our stadium,” Cerezo added.

The result in Spain certainly sets the stage for Atlético to overcome their poor record against Cristiano Ronaldo. Furthermore, Real Madrid’s elimination also means Atleti no longer have their city rivals to fear. At the same time, Real Madrid’s elimination after a 2-1 victory on the road against Ajax and Manchester United’s comeback victory against Paris Saint-Germain highlight, impossible is nothing in the Champions League this season.

Juventus vs Atlético Madrid – Players to look out for:

All eyes will be on Cristiano Ronaldo once again. But it is Paulo Dybala, who will be key for Juventus’ attack. The Argentine forward and the Portuguese star have somewhat struggled to harmonize at the beginning of the season. Ronaldo has scored 19 goals in Serie A but just one in the Champions League. Dybala, in turn, has scored five in the Champions League group stage but just three in Serie A. Juve needs to have both working together and with Dybala in fine Champions League form the Argentine will be the one leading the way in this one. 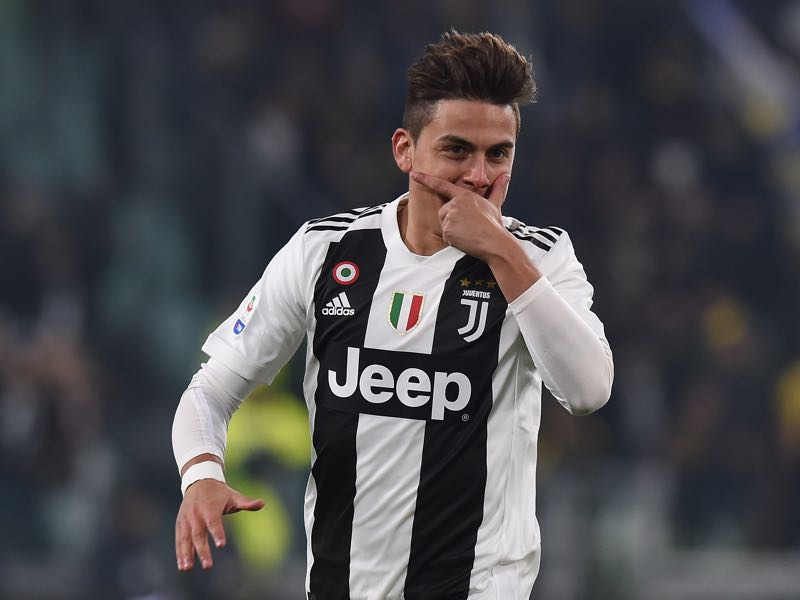 Paulo Dybala of Juventus celebrates after scoring the opening goal during the Serie A match between Juventus and Frosinone Calcio on February 15, 2019 in Turin, Italy. (Photo by Tullio M. Puglia/Getty Images)

Antoine Griezmann is Atlético Madrid’s key player and biggest star. The World Cup winner surprised the world when he announced that he would stay with Atlético last summer turning down offers from the likes of Manchester United and Barcelona. “Griezmann is in brilliant form, he always does what the team needs,” Simeone explained this week. Against Juve the winger will be asked to be both the producer but also the leader on the pitch.

Antoine Griezmann of Atletico Madrid celebrates after scoring his team’s second goal during the Group A match of the UEFA Champions League between Club Atletico de Madrid and Borussia Dortmund at Estadio Wanda Metropolitano on November 6, 2018 in Madrid, Spain. (Photo by Gonzalo Arroyo Moreno/Getty Images)