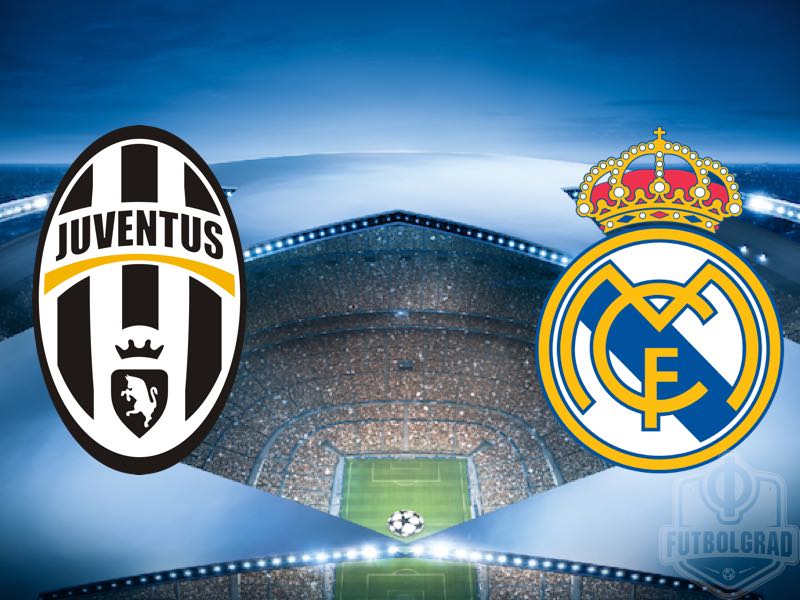 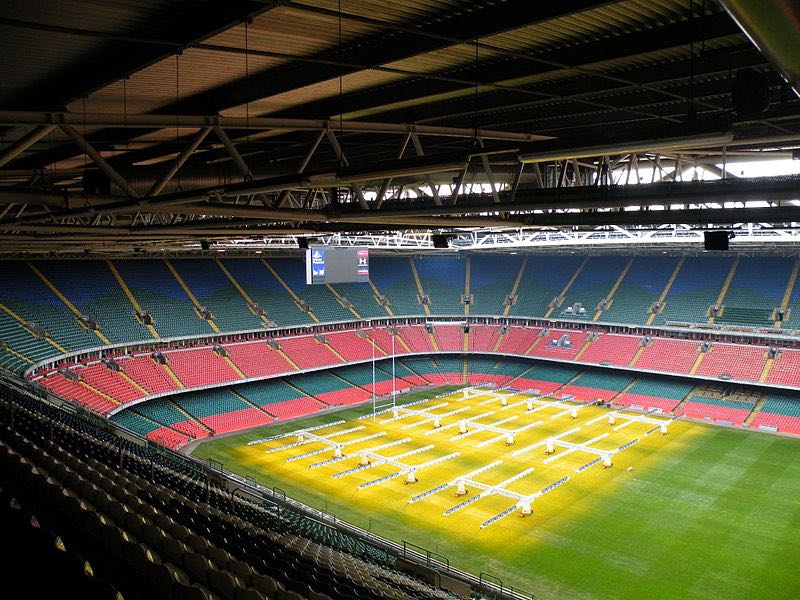 The Champions League final Juventus vs Real Madrid will take place at the Millennium Stadium in Cardiff. Image by Lesbardd CC-BY-SA-3.0

Europe is set for the UEFA Champions League final between Juventus and Real Madrid. Indeed it promises to be one of the most entertaining finals in recent history as neither club is a clear favourite going into the final.

Juventus, in fact, have been one of the most impressive teams in this year’s tournament. The side has found the right balance between a tight defence anchored around goalkeeper Gianluigi Buffon, Giorgi Chiellini, Leonardo Bonucci and Andrea Barzagli.

Juventus’ ability to shut the door against top teams and at the same time remain dangerous when going forward means that they have been impossible to play against. The forward line is centred on Argentine striker Gonzalo Higuaín, who is flanked by the equally dangerous Mario Mandžukić and Paulo Dybala. Juventus’ variability up front could become a significant advantage should Higuaín once again have a sitter in a major final.

The German national team midfielder Sami Khedira, who has developed into a dangerous box-to-box midfielder under head coach Massimiliano Allegri, holds the midfield together. Flanked by the Brazilians Dani Alves and Alex Sandro there is a good mix of offensive power and defensive awareness in Juventus’ midfield.

Real Madrid in the meantime are a monster when it comes to Champions League finals—the club has won all five Champions League finals it participated in. Also like Juventus Turin, the side seems to be extremely well balanced. The defence centred on Sergio Ramos and Raphaël Varane has been stable all season. Only goalkeeper Keylor Navas has been criticized this season for making to many mistakes.

The Costa Rican keeper could very well be identified as Real’s biggest weakness and is certainly a step below his counterpart Buffon. Mistakes made by Real’s back four could be indeed costly in the final, and it is in that department that Juventus have the biggest advantage over their Spanish opponents.

Real’s midfield consisting of Toni Kroos, Casemiro, Isco and Luka Modrić combines all the elements of a championship winning side. Kroos is the heart and soul of the squad. The German midfielder can dictate the tempo and speed up or slow down Real’s game. Casemiro in the meantime is the enforcer, who gives room to the creative players to develop their play.

Up front, there is little argument that Karim Benzema and Cristiano Ronaldo have forged a dangerous partnership. The Portuguese forward, in particular, has shown this season that he is not done yet. Here Real and Juventus are more or less equal with the Italians perhaps holding a small edge over variability.

Can Gonzalo Higuaín finally overcome his inability to play well in finals? The Argentine forward has missed significant chances for Argentina in the 2014 World Cup final against Germany, the 2015 Copa América final against Chile and the 2016 Copa América Centenario final against Chile. Higuaín has therefore often been regarded as a forward who fails to deliver when it matters the most. That said the striker has been on top form all season scoring 34 goals and four assists in 54 games this season.

Gonzalo Higuaín will have to show that he can perform in big finals. (ANDREAS SOLARO/AFP/Getty Images)

Cristiano Ronald has scored 40 goals and 12 assists in 45 games this season. While those are not unusual numbers in the context of the Portuguese’s career, it would be, at the same time, hard to find many other players that would be more prolific. Now, 32-years old there is no doubt Cristiano Ronaldo is moving towards the autumn of his career, but that does not mean that the Portuguese striker should be underestimated. His, somewhat dubious, hat trick in the quarterfinal against Bayern München is a perfect example of what happens when Ronaldo is given to much space.