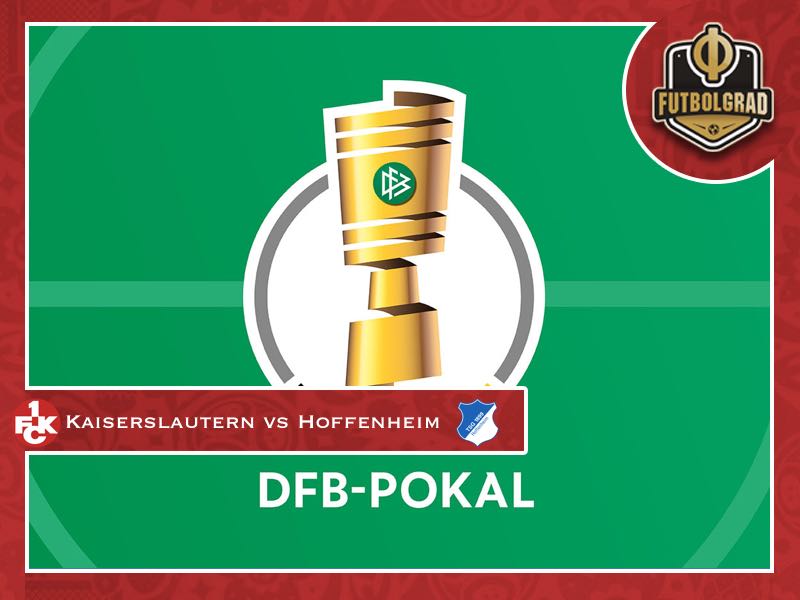 Kaiserslautern look to upset the apple-cart against Hoffenheim 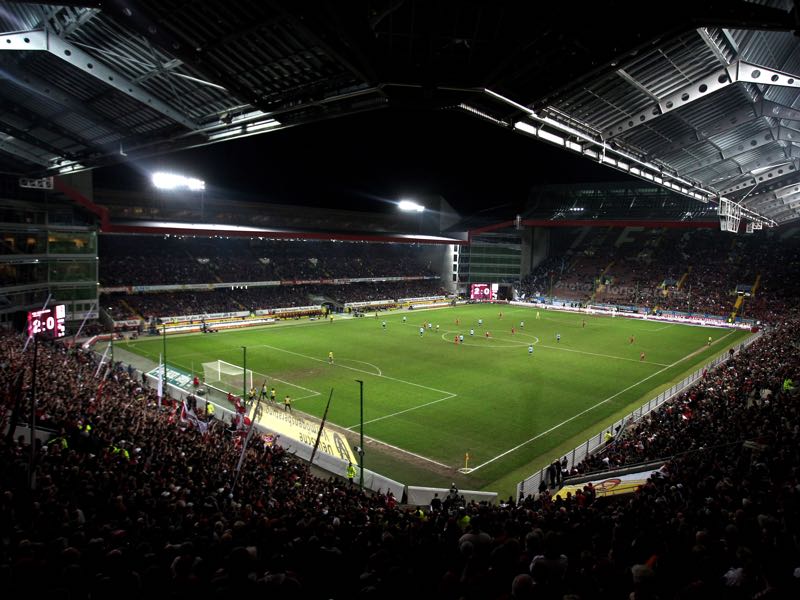 Kaiserslautern vs Hoffenheim will take place at the Fritz-Walter-Stadion in Kaiserslautern. (Photo by Alex Grimm/Bongarts/Getty Images)

How deep the mighty have fallen. Once one of the greatest clubs in German football Kaiserslautern were relegated to the third division for the first time in the club’s history last May.

Now in Liga 3, Kaiserslautern had to quickly come to terms with third division football. Just one win out of the first four matches means that the die roten Teufel are currently ranked 15th.

On matchday 4 Kaiserslautern were sunk 2-0 by Hallescher FC last weekend. “I am sure the team has learned a valuable lesson from this result”, sporting director Martin Bader told the press on Thursday. “The team highlighted that they could do it better in the previous games”, Bader added.

For Kaiserslautern, the game on Saturday will, therefore, be another game in which the new squad can get used to one-another. At the same time, however, Bader also stressed: “that this is not a test match, we want to give our fans a real cup fight and will attempt to advance to the next round.”

After all, there is more than just Pokal money on the line in this one. Sinsheim, where Hoffenheim play and Kaiserslautern are separated by just over 100km. Hence, in some ways, this is a local derby.

The match is a local derby with some recent history as well. The two teams last met in the 2012/13 Bundesliga promotion-relegation playoffs with Kaiserslautern attempting to return to the Bundesliga and Hoffenheim fighting off relegation. In the end, it was Hoffenheim who would manage to stay in the top flight with a 3-1 win at home and a 2-1 win in Kaiserslautern.

Lautern fans will certainly remember that particular result. It was the closest Kaiserslautern have come to the Bundesliga. Since those playoffs die roten Teufel have struggled, furthermore there is a sense of animosity between the two clubs.

Whereas Lautern are one of the most traditional clubs in Germany Hoffenheim are often described as a plastic club. Financed by Dietmar Hopp Hoffenheim rose up the ranks in the 2000s and was promoted to the Bundesliga in 2008. Critiques have often argued that Hopp should have financed the likes of Kaiserslautern or Waldhof Mannheim, who are both in the region, instead of a new plastic club with little history.

Nowadays, Hoffenheim are very much established as the number one club in the region. Furthermore, with head coach Julian Nagelsmann the club possesses perhaps the most talented coach in world football.

The Bundesliga kicks off next weekend. Hoffenheim, however, realise that the match against the third division side Kaiserslautern is more than a test. After all the maximum in the Pokal is lifting the trophy in Berlin and given Hoffenheim’s talent that is a very real possibility but only if they take their opposition on Saturday seriously.

Kaiserslautern vs Hoffenheim – Players to look out for:

Lukas Spalvis already spent last season on loan from Sporting at Kaiserslautern. Scoring five goals in 24 games, however, was not enough to save Kaiserslautern from relegation. Nonetheless, Kaiserslautern opted to make the transfer permanent. The club believed that the 24-year-old could be a strong Liga 3 asset. Spalvis has been one of the few players not to disappoint scoring one goal in the first four matches. 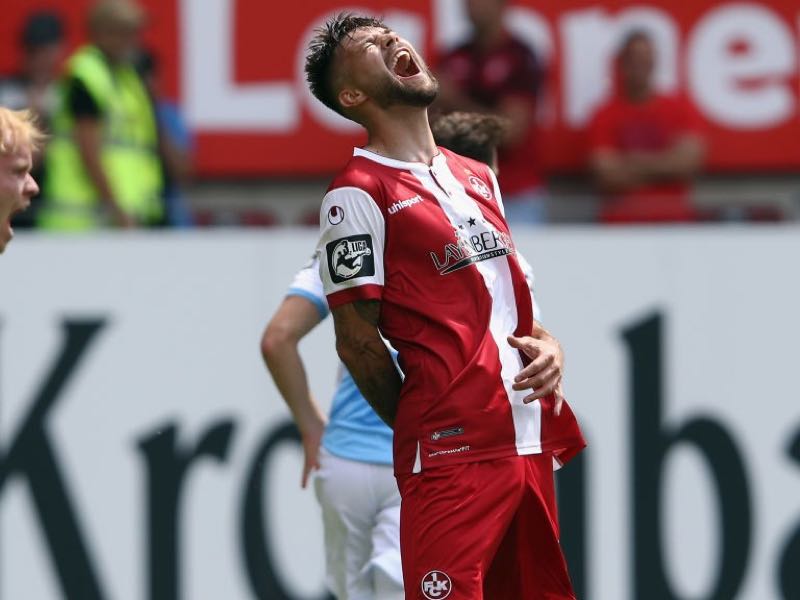 Joelinton returned to Hoffenheim this summer after spending to seasons on loan in Austria. Playing for Rapid Wien Joelinton scored 15 goals in 60 Austrian Bundesliga matches. A physical strong forward Joelinton then impressed this summer during Hoffenheim’s preseason preparations and now has a real chance of becoming a regular squad player. 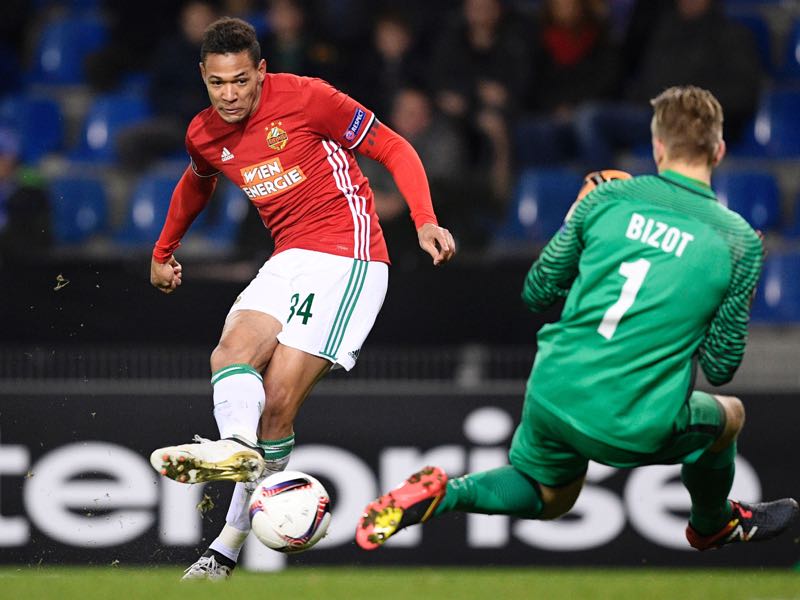