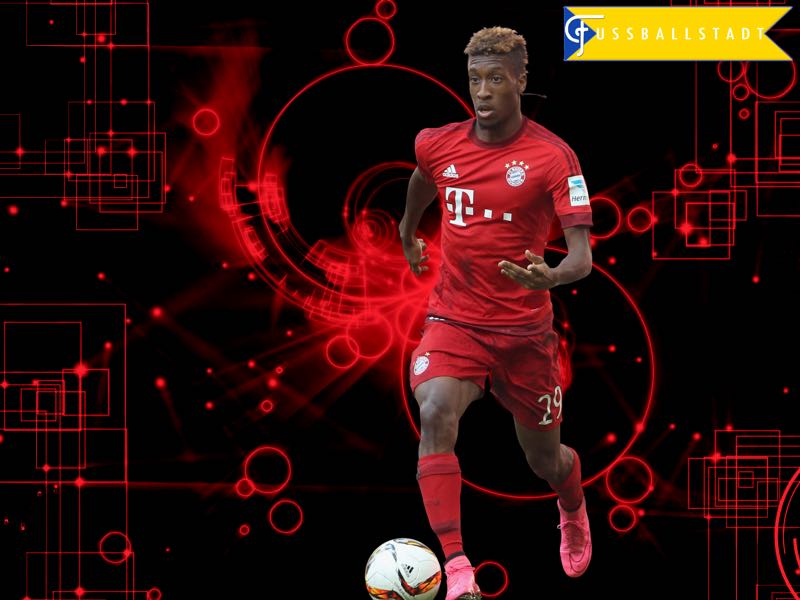 Bayern München’s Kingsley Coman, together with Douglas Costa, is supposed to be the future of the Bavarian super club. On loan from Juventus Turin, Kingsley Coman took Munich by storm last season.

The 20-year-old French national team player was the shooting star for Bayern last season, scoring four goals and six assists in 23 Bundesliga games, as well as two goals, and six assists in eight Champions League games. Coman’s form was especially spectacular in the first half of the season where, along with Brazilian Douglas Costa, he created a fresh wind for their wings.

There were even suggestions, early on last season, that the creative force of Kingsley Coman and Douglas Costa could be the beginning of the end for both Arjen Robben and Frank Ribéry at the club. Robbery, as the pair was dubbed in Munich, seemed on the way out, and Coman and Costa seemed to be the future.

Kingsley Coman’s future at Bayern is in doubt

That future, however, now seems to be in doubt. Douglas Costa already saw his performance drop off in the second part of last season, and Coman also struggled to maintain the form that had made him one of the most exciting in players in the Bundesliga. Nonetheless, Coman was called up to represent France at Euro 2016, and was an important part of the team that reached the final in Paris, but was defeated by Portugal.

At that point, it seemed certain that Bayern would trigger the €21 million clause that would make the loan move from Juventus to Bayern a permanent deal. Now, however, that deal is somewhat in doubt. 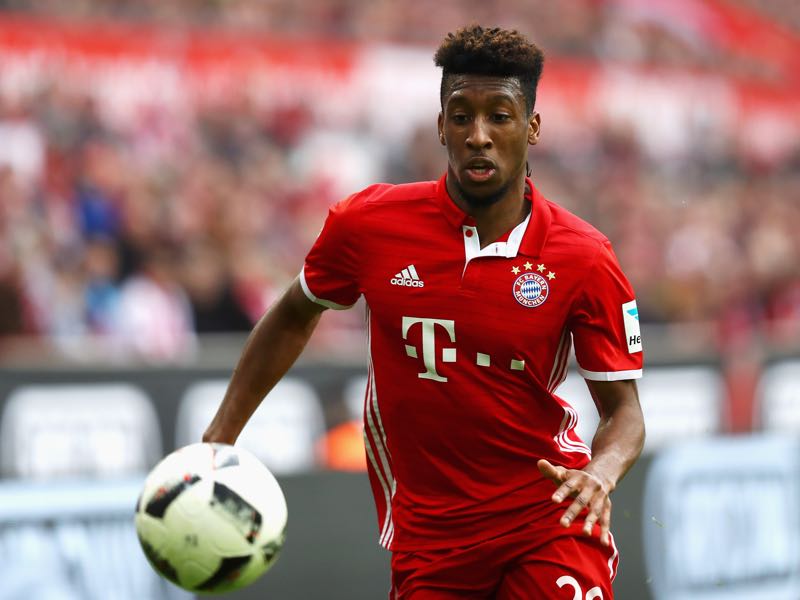 Coman returned to Bayern from the national team struggling with fitness. In fact Coman is one of the few players in the Bayern squad who has suffered from the tournament hangover that seems to afflict players that go deep in an international summer tournament.

The French national team player missed the first two games with a leg injury, and then was used only sparingly by Bayern’s head coach, Carlo Ancelotti, on matchdays three, and four. Coman then started on matchday six, and seven, but both games ended in draws and, as a result, Ancelotti switched his formation, which meant that Coman was left out of the squad and on the bench for matchdays eight, and nine.

Coman has not played enough this season

Coman then suffered another injury during Bayern’s 1-1 draw against Hoffenheim on matchday 10 and, as a result, did not feature until after the winter break. In the seven games since the winter break, Coman has featured in five, but started just in one game—Bayern’s 3-0 victory over 1.FC Köln.

The bottom line is just 12 games and 450 minutes for Coman this season in the Bundesliga. It is, therefore, no surprise that there have been rumours of Bayern possibly being inclined to forfeit their right to trigger the €21 million clause, and sending Coman back to Juventus at the end of the season. 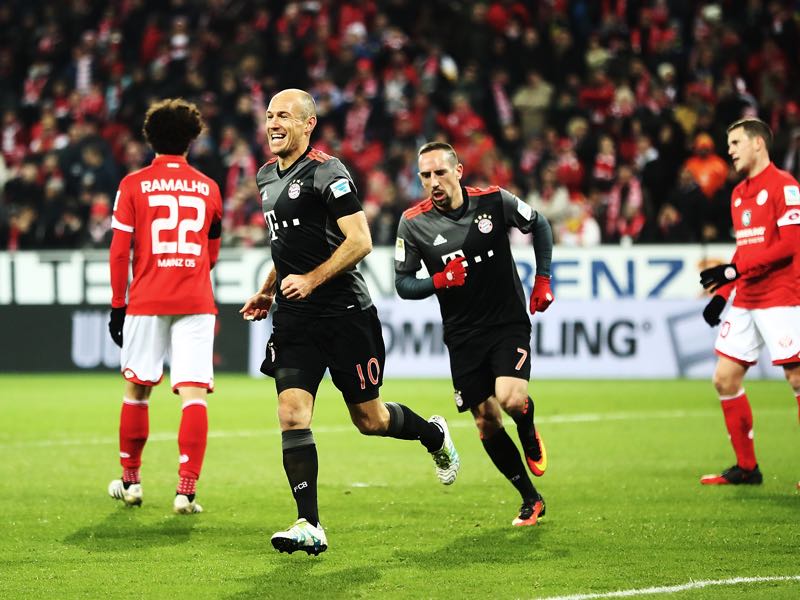 Kingsley Coman has to show that he has the potential to replace Robben (l.), and Ribéry (r.) (Photo by Alex Grimm/Bongarts/Getty Images)

Sources from France have suggested that, in that case, clubs like Manchester City, and Chelsea would be willing to offer Juventus between €50 million, and €60 million for the French winger. There are, however, doubts as to whether the rumours have any substance.

The lack of playing time aside, Kingsley Coman is certainly the type of player that clubs in England would like to bring in. Fast and technically capable with an ability to find teammates even in tight situations, Coman is the prototype of a modern winger. It was for this reason that Bayern have identified him as a possible replacement on the wing for a time after both Robben and Ribéry have retired—both players are under contract until 2018.

Bayern may still trigger the clause

It is true, however, that Bayern have not triggered the clause yet. Furthermore, there has been a debate within Bayern’s upper management regarding whether the club should keep Coman. At the same time, Bayern would likely be aware of any offers for Coman, and could therefore trigger the clause just to sell him with profit.

In and around Bayern’s training complex at the Säbener Straße in Munich, the feeling, however, is that Coman remains the number one option when it comes to replacing Bayern’s aging attacking force. Nevertheless, Bayern will watch the development of Coman closely during the rest of the season, and will assess whether he has what it takes to become the type of player who could, one day, walk in the footsteps of Robbery.