1.FC Köln vs BATE Borisov will take place at the Müngersdorfer Stadion in Cologne. (Photo by Mika Volkmann/Bongarts/Getty Images)

With zero points in three Europa League group, stage matches Köln’s European season is a perfect metaphor for the season overall. After a fantastic season last year in which Köln qualified for Europe for the first time in 25 years everything has gone wrong for them this year.

Köln not only had a poor start to the Europa League season but are also rock bottom in the Bundesliga standings with just two points after ten games. The number one cause of the club’s problems has been the absence of a true number one striker and injuries to key players Marco Höger, Marcel Risse, Jonas Hector and Jhon Cordoba. Cordoba was, of course, brought in to replace Anthony Modeste, the Colombian, however, first had a tough time in replacing Modeste and then went down with an injury.

Cordoba aside Köln’s sporting director Jörg Schmadtke hoped that the likes of Sehrou Guirassy, Claudio Pizarro, who is not registered for the Europa League, Simon Zoller and Yuya Osako would be able to collective score the goals that Modeste registered for the club last year. Now into early November, this calculation proved to be a big mistake and Köln’s management as a result has decided to part company with Schmadtke and strengthen head coach Peter Stöger’s position.

With the situation grim in both the Bundesliga and the Europa League Köln will likely focus on the Bundesliga rather than Europe, and as a result, BATE Borisov could be labelled the favourite for this match. But not all is well for Belarus’ most successful club either. With just three games to go BATE are currently third in the Belarusian Premier League behind Shakhtyor Soligorsk and Dinamo Minsk, there is a real possibility that someone other than BATE will be crowned champion of Belarus at the end of the season.

BATE will have to make up a four-point gap to leaders Shakhtyor in just three matches and with the threat of missing out on the title, and potentially Champions League football could choose to rotate the squad somewhat to rest players for the final stretch of the league. With both teams experiencing domestic problems minds could be elsewhere making it likely that this game could end in a dull draw.

Köln vs BATE Borisov – Player to look out for

Signed from 1860 München in the summer of 2014 Osako has been a productive player for 1.FC Köln. The 27-year-old Japanese international scored seven goals and eight assists last season benefiting in large part from Anthony Modeste’s goalscoring exploits. Modeste has, however, left the club and with Modeste’s replacement, Jhon Cordoba first struggling and then going down with a long-term injury. The absence of Modeste and Cordoba means that more emphasis will be placed on Osako to get the job done both in the Bundesliga and in the Europa League. 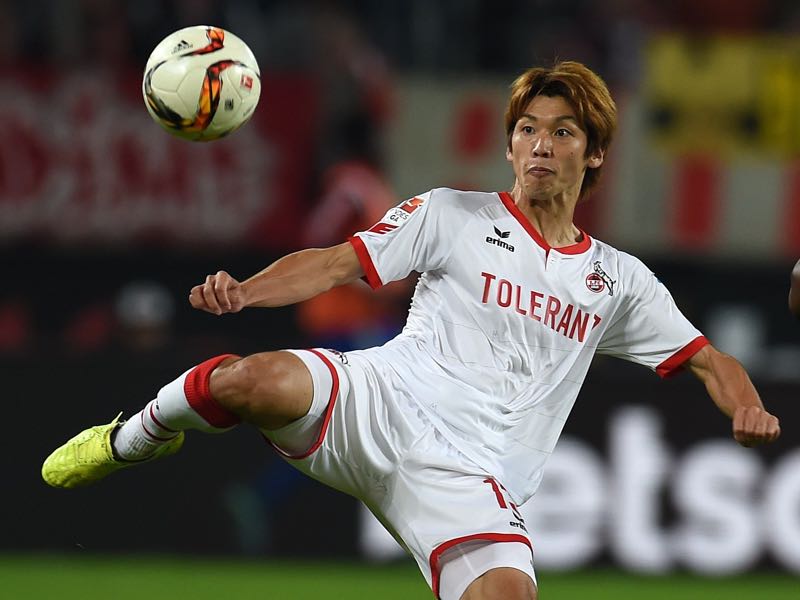 Yuya Osaka will be key to finally get Köln scoring. (PATRIK STOLLARZ/AFP/Getty Images) 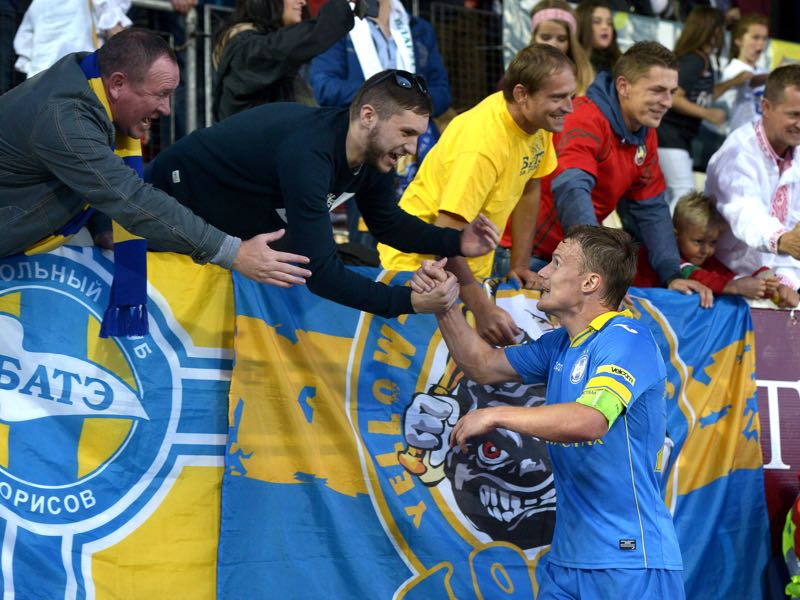