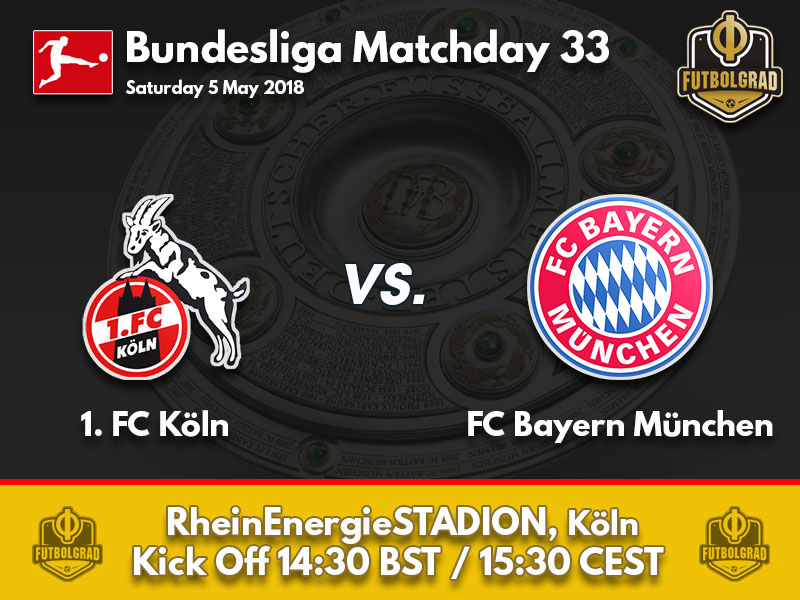 Köln and Bayern attempt to overcome disappointment on Saturday

Köln vs Bayern will take place at the RheinEnergieArena in Cologne. (Photo by Mika Volkmann/Bongarts/Getty Images)

For both sides, this game will be, therefore, a bit about redemption and trying to forget the disappointments of recent weeks. Admittedly, however, for Köln, that disappointment will be outweighing Bayern’s failure to reach the final of the Champions League in Kyiv.

Köln started the season on the backs of their best campaign in 25 years. But problems between former head coach Peter Stöger and former sporting director Jörg Schmadtke as well as a failure in the summer transfer window has meant that Köln failed to get going in the Hinrunde.

With just six points from 17 games, the Rucksack was too heavy to fight off relegation in the Rückrunde. Hence, although Köln managed to collect 16-points in 15 games – 1.06 points on average – the chase was a bit too much for the Billy Goats in the end, and dropping points against Schalke and Freiburg in the last two matches broke the club’s neck.

The last two games of the season, will, therefore, be nothing more than friendly matches. The same can be said for Bayern, who will want to quickly overcome the defeat to Real Madrid and prepare for the DFB Pokal final against Frankfurt. The big question, however, will be whether the Rekordmeister can ultimately get the defeat out of their heads and play at their best on Saturday in a match that matters very little to everyone involved.

Köln vs Bayern – Players to look out for:

Jonas Hector’s injury at the beginning of the season was perhaps one of the major factors for Köln’s collapse. The left-back all but has a secured a spot in Germany’s squad that will travel to Russia this summer to defend the World Cup title. A leader on the pitch for Köln Hector is, in fact, one of the most highly sought players among other clubs. But despite countless offers, Hector has now decided to help repair the damage in Köln by renewing his contract with the Billy Goats until 2023. 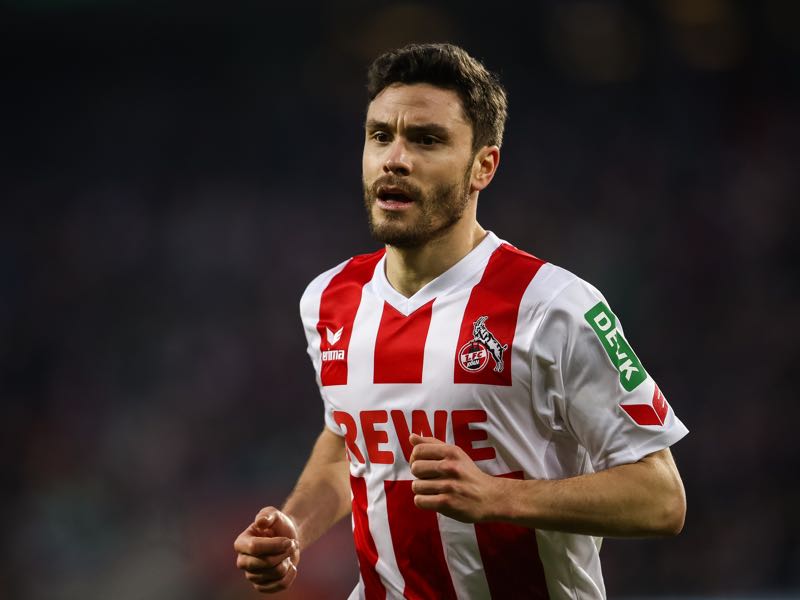 Jonas Hector has renewed his contract with Köln. (Photo by Maja Hitij/Bongarts/Getty Images)

The 24-year-old Corentin Tolisso was brought in against Real Madrid to compensate for Arjen Robben’s injury. Jupp Heynckes hoped that the French midfielder could bring in much needed physical power when Bayern advanced forward. Tolisso was indeed able to provide more punch for the Bavarians, but at the same time was partly responsible for Real’s second goal as his back pass caught keeper Sven Ulreich on the wrong foot. 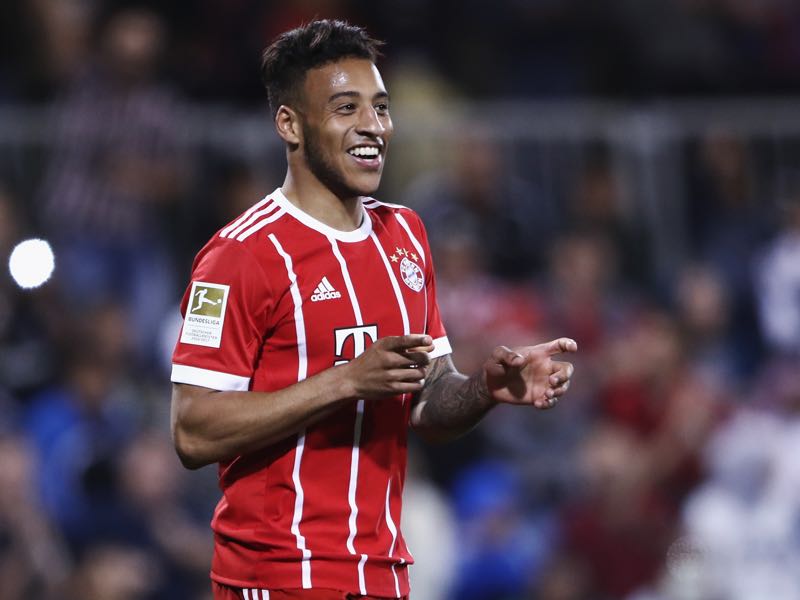 Corentin Tolisso will try to make up his mistake against Real. (Photo by Alex Grimm/Bongarts/Getty Images)