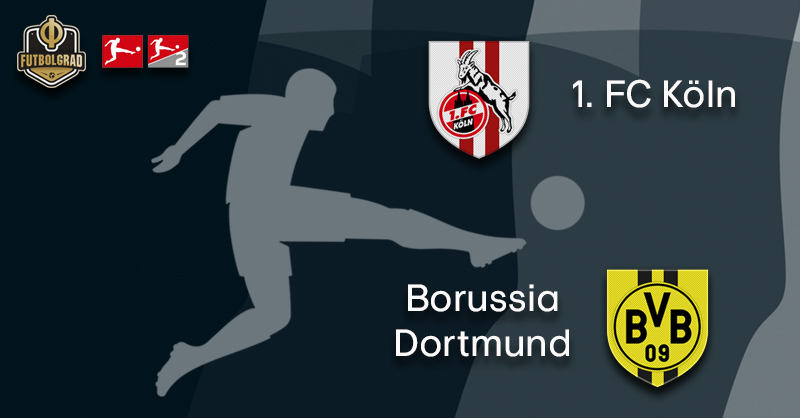 Köln vs Dortmund will take place at the RheinEnergieArena in Cologne. (Photo by Mika Volkmann/Bongarts/Getty Images)

It was the most unnecessary relegation in Bundesliga history back in 2017/18. 1.FC Köln had reached the Europa League the season before and were on their best way to become an established Bundesliga side but a series of poor results meant the rot quickly set in and in the end the club was needlessly relegated.

A relegation, however, that was quickly fixed last season. Although Köln were not always consistent, promotion for the Billy Goats was never really in doubt, even if they were forced to fire head coach Markus Anfang with just a few games left to go.

The biggest reason for Köln’s triumph in Bundesliga 2? On top of national team players, Timo Horn and Jonas Hector Köln also had the most dangerous forward line in Simon Terodde, Jhon Cordoba and in the second half of the season returnee Anthony Modeste.

Now back in the Bundesliga, there is a different set of expectations and caliber of opponents. Against Wolfsburg, Köln had just three chances throughout the match, not enough to win the game and in the end, the Wolves triumphed over the Billy Goat in the 2-1 victory for Wolfsburg.

Against Dortmund striker, Jhon Cordoba (more on him below) will be back in the squad, however, and with him Köln head coach Achim Beierlorzer is hoping for more effectiveness in the attack. “We can only be successful in the collective,” Beierlorzer quickly added about the game.

There is no doubt that Borussia Dortmund, who were fantastic on matchday 1 against Augsburg will be a difficult opponent on Friday night. The Black and Yellows made the most out of Bayern München stumbling in their home opener against Hertha Berlin and collected all three points in what was a sensational 5-1 victory over Augsburg.

On matchday 2 it will be up to Dortmund to set the pace in what will be without a doubt a fascinating title race this season. In fact, it will be a great opportunity to put significant pressure on Bayern, who face Schalke on Saturday in the Topspiel. Pressure that Dortmund should be able to put on Bayern given that they are facing a promoted side still trying to find their way back into the Bundesliga.

Köln vs Dortmund – Players to look out for:

Jhon Cordoba missed matchday 1 against Wolfsburg after a red card suspension that carried over from last season. Without the Colombian striker Köln struggled against Wolfsburg. The 26-year-old made the most out of Köln’s relegation to Bundesliga 2 establishing himself as the club’s most important forward. “He is the fastest player in our transition game,” Beierlorzer said to the media this week. “It is likely that he will play a role on Friday,” the Köln head coach added. The Colombian scored 20 goals and three assists for Köln last season and was in many ways crucial for the club’s quick return to the Bundesliga. 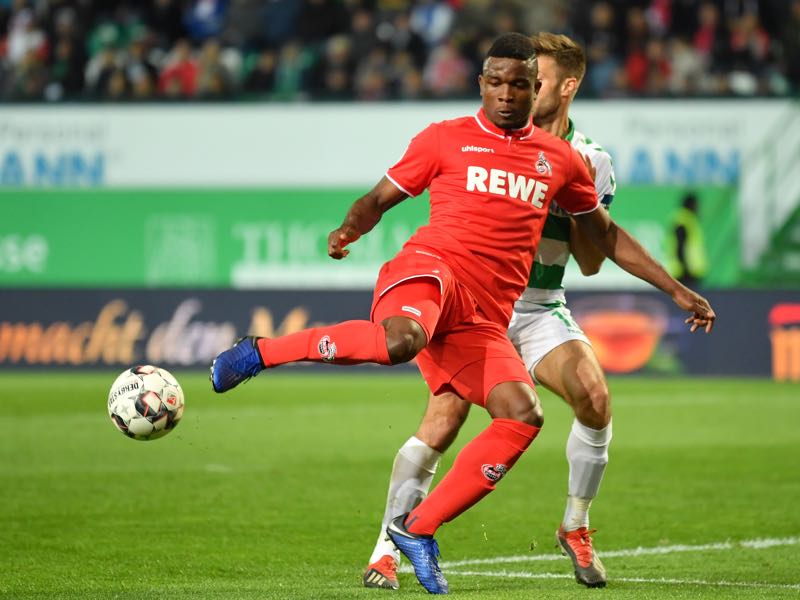 Jhon Cordoba of Köln and Marco Caligiuri of Fürth compete for the ball during the Second Bundesliga match between SpVgg Greuther Fürth and 1. FC Köln at Sportpark Ronhof Thomas Sommer on May 06, 2019 in Fuerth, Germany. (Photo by Sebastian Widmann/Bongarts/Getty Images)

Trying to keep up with Jhon Cordoba will be Dortmund defender Manuel Akanji. The Swiss national team defender is one of the fastest Bundesliga players, both with his feet but also with his head. A brilliant mathematician Akanji will be a key player next to Mats Hummels in defence this season. “[Akanji] is technically very gifted player,” the head of Borussia Dortmund’s licensing department Sebastian Kehl said this week. “He has the ability to play the ball vertically into the midfield or to dribble it into the area,” Kehl added. A complete defender, who can aid Hummels should Köln put him under the pressure in the early goings-on Friday. 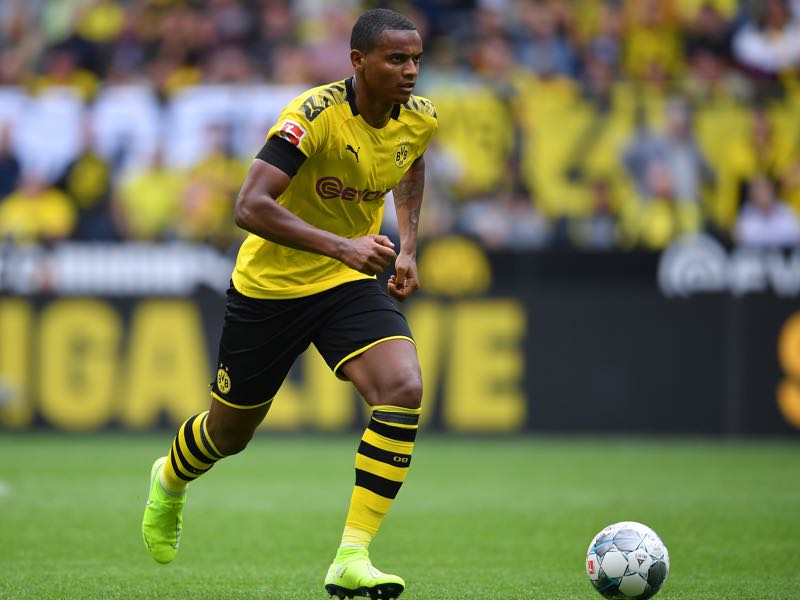 Manuel Akanji of Dortmund in action during the Bundesliga match between Borussia Dortmund and FC Augsburg at Signal Iduna Park on August 17, 2019 in Dortmund, Germany. (Photo by Stuart Franklin/Bongarts/Getty Images)