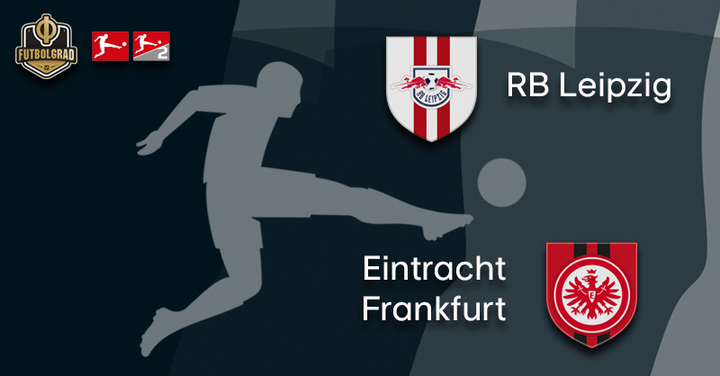 RB Leipzig vs Eintracht Frankfurt will take place at the Red Bull Arena in Leipzig. (Photo by Boris Streubel/Bongarts/Getty Images)

RB Leipzig had a fantastic start to the 2019/20 Bundesliga season. The Red Bulls took all three points against newly promoted Union Berlin on matchday 1.

In fact, the 4-0 victory over Union was not just a lesson for the newly promoted side but also a warning to other Bundesliga sides, Leipzig will be a force to be reckoned with this season. As pointed out in the latest Gegenpressing Podcast no other side in German football has more depth than Leipzig in midfield.

That, in turn, is good news for Leipzig fans. After all, games are won, or lost, in the middle third. New head coach Julian Nagelsmann and sporting director Markus Kröschke are aware of that fact and have added to an already impressive midfield setup by signing Christopher Nkunku from Paris Saint-Germain and Ethan Ampadu on loan from Chelsea.

Those two add to a midfield setup that already includes the likes of Amadou Haidara, Kevin Kampl, Tyler Adams, Konrad Laimer, Diego Demme and the currently injured Hannes Wolf. It is a luxury that allows Nagelsmann, who likes to switch his midfield formations several times a game the tactical flexibility to build a winner  that could challenge for the title this season.

Not challenging for the title this season will be Eintracht Frankfurt. The Eagles, in fact, were expected to have a tough season this year but with the exerptise of sporting director Fredi Bobić at their disposal the club was expected to somewhat fast-track their rebuild once again.

A rebuild that will very much be dependent on Europa League football. A competition that is very much in jeopardy after a 1-0 defeat on the road to RC Strasbourg on Thursday. Frankfurt without a doubt have the talent to overturn that defeat at home against the Ligue 1 side but that could come with some cost in the Bundesliga.

With Strasbourg on the horizon and Leipzig up next head coach Adi Hütter will have some tough choices to make. How exactly he will put together his side might depend on whether striker Bas Dost will be available, either way Europa League football is crucial for Frankfurt and they might opt for heavy rotation against Leipzig in order to have a better chance on Thursday.

Leipzig vs Eintracht Frankfurt – Players to look out for:

Marcel Halstenberg might be one of the players that will get a call by Bundestrainer Joachim Löw to represent Germany in the upcoming Euro 2020 qualifying matches. Playing further up the pitch in Nagelsmann’s 3-3-2-2 formation Halstenberg, in fact, might benefit from Leipzig’s tactical switch. Furthermore, Halstenberg was excellent against Union Berlin. “We shouldn’t overvalue that result,” Halstenberg said. “We played against a newly promoted side,” he added. Typical understatement from a player, who was excellent on Sunday. 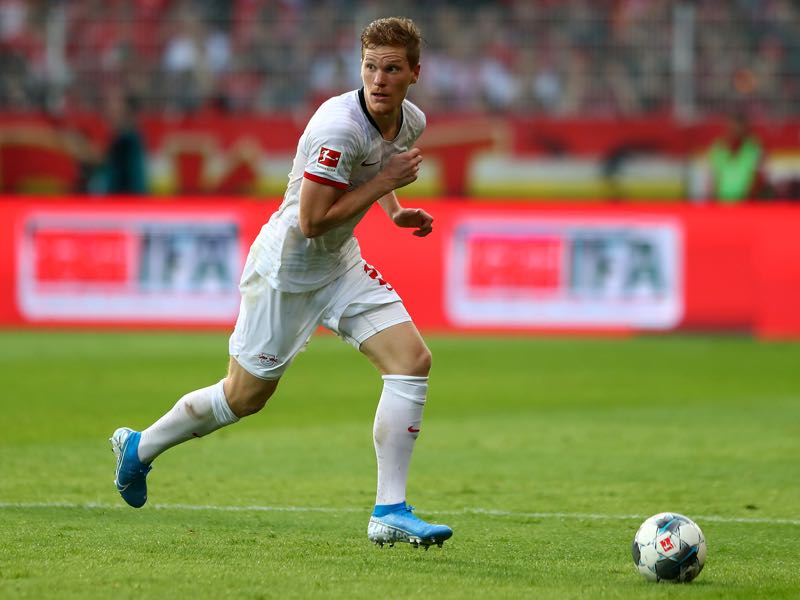 Marcel Halstenberg of Leipzig runs with the ball during the Bundesliga match between 1. FC Union Berlin and RB Leipzig at Stadion An der Alten Foersterei on August 18, 2019 in Berlin, Germany. (Photo by Martin Rose/Bongarts/Getty Images)

Sebastian Rode played just 45 minutes against RC Strasbourg. But there is no doubt that the central midfielder is crucial to this side. “I am not completely at 100%” Rode said after missing the end of last season with cartilage damage in his knee. The moment Rode is top fit he will be the crucial player in midfield for Frankfurt, perhaps as early as the Bundesliga match against Leipzig. 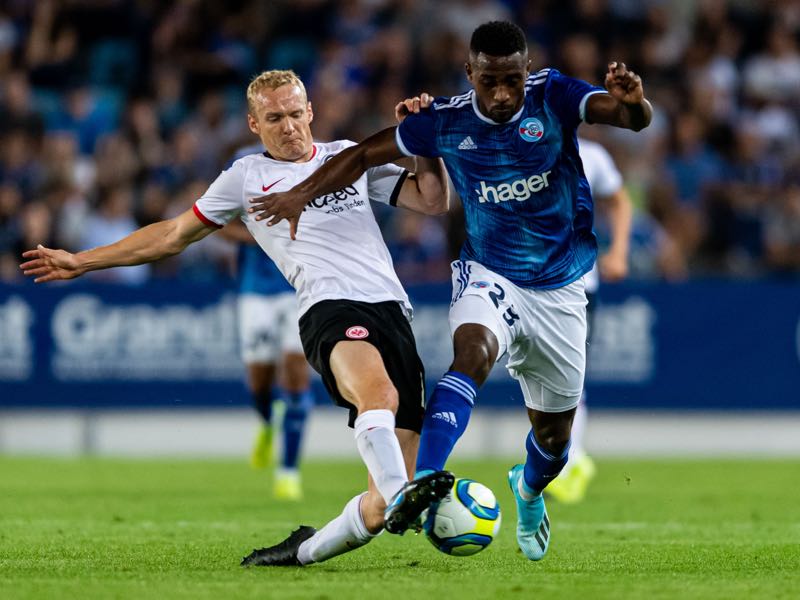