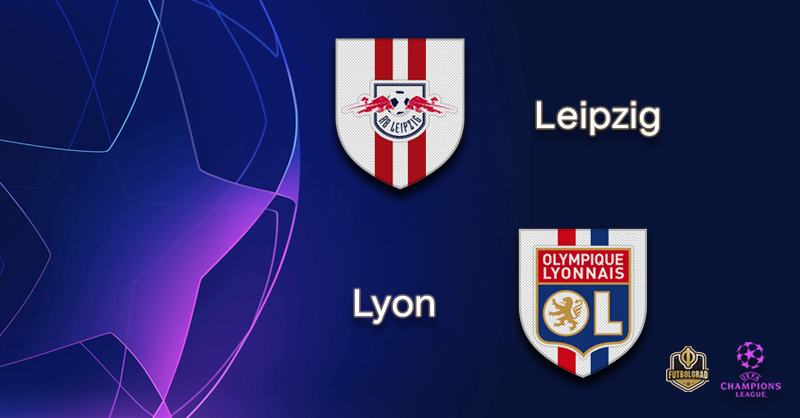 Leipzig seek a return to winning ways against Lyon

Leipzig had a wonderful start, to what is, only their second UEFA Champions League campaign – an impressive 2-1 win away at Benfica. Julian Nagelsmann’s side now host a Lyon, who could only manage a draw at home with Zenit on matchday one.

Life under Nagelsmann has started well for Leipzig, an impressive opening day performance in the Bundesliga, against Union Berlin, was quickly followed a set of results that saw the Saxony club pick up 16 points from 18 on offer over the first six matchdays.

However, Die Roten Bullen go into Wednesday’s match off the back of a shock – David Wagner’s high-flying Schalke ran out 3-1 winners over the weekend, a result that saw Leipzig give up top spot in the Bundesliga to Bayern München.

Nagelsmann – speaking during the pre-match press conference Tuesday – is sure the problems of Saturday are now well behind his players:

“The team have dealt with the defeat against Schalke well. It would be silly to let our first loss throw us off track… Lyon has some fantastic individual players with great potential. It is up to us to make sure we go into the game with the right attitude, and level of aggression.” the 32-year-old said.

Lyon arrives in Leipzig off the back of a poor run of form. Without a win since mid-August, they currently sit 11th in Ligue 1 – picking up four draws and three defeats in their last seven matches.

Les Gones can take some solace from last season’s competition – Lyon managed to remain unbeaten away from the Parc Olympique – most notably a surprise 2-1 victory against Manchester City. Very few teams walk away from the Etihad having beaten Pep Guardiola’s side at their own game.

Head coach, Sylvinho is aware of the task ahead of him, and the quality that the hosts possess:

“[Leipzig] is a team that is happy to play in possession, with many players who are comfortable on the ball, and who like to attack. They have achieved good things in the league since the beginning of the season. They are a physical team, and very dangerous offensively. We will face a strong side in a beautiful stadium – we will enjoy it too.” the Brazilian said during pre-match press duties.

Leipzig vs Lyon – Players to look out for:

The Austrian has had a sensational start to the 2019/20 season – and has been Leipzig’s star player on more than one occasion.

Under Nagelsmann, his linkup play has taken on an extra dimension – which has also built confidence in his all-round game. Controlling matches away at Union and Bremen, he even showed his ability to find the net from distance. 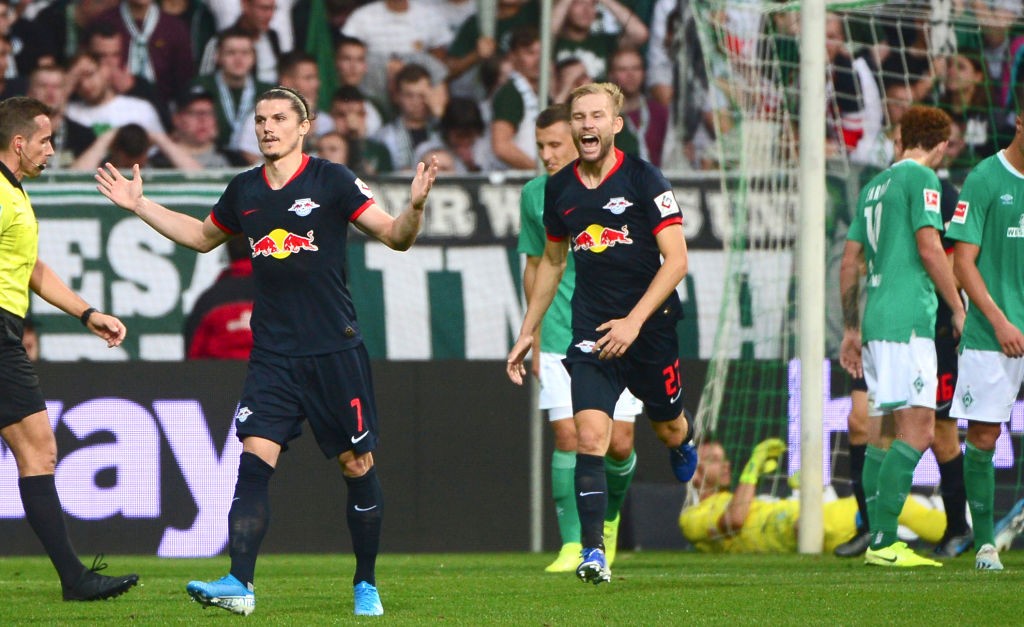 The centre-forward joined The Kids just over 12 months ago, arriving from Scottish champions, Celtic. Scoring 26 goals and assisting on another six, it was a good return from his first season of 52 games across all competitions.

Now fully settled in Lyon, the 23-year-old has started this current campaign in a rich vein of form – six goals from his first seven Ligue 1 games. Leipzig will need to wary of his finishing ability from close range, given even the slightest of chance he has proven to be deadly so far this season. 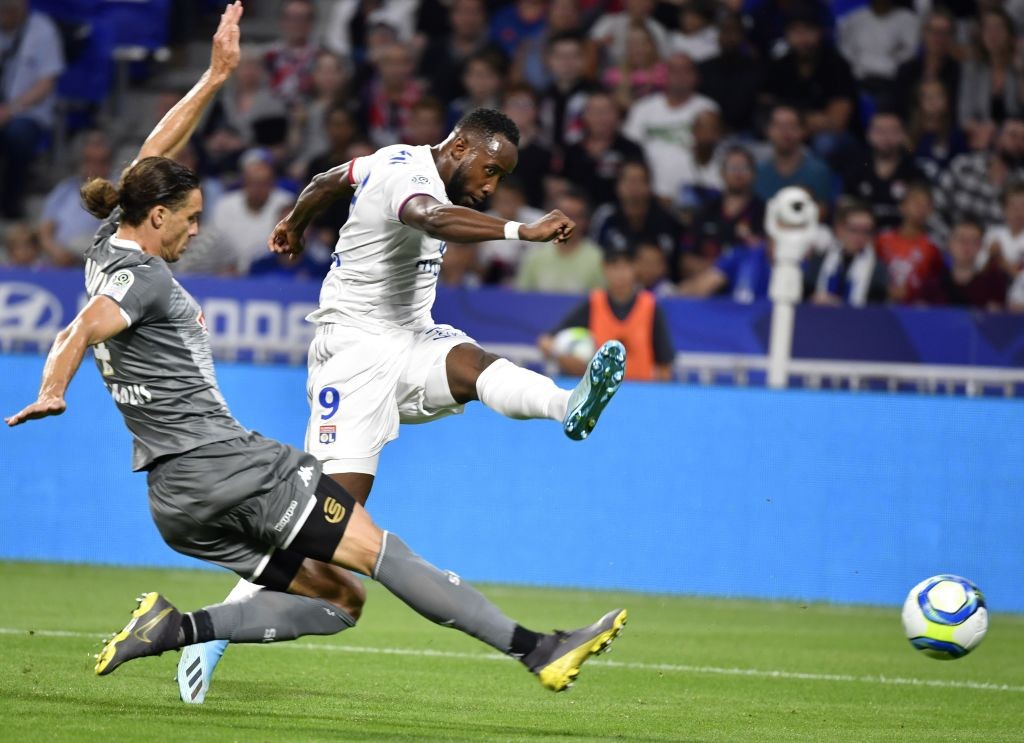