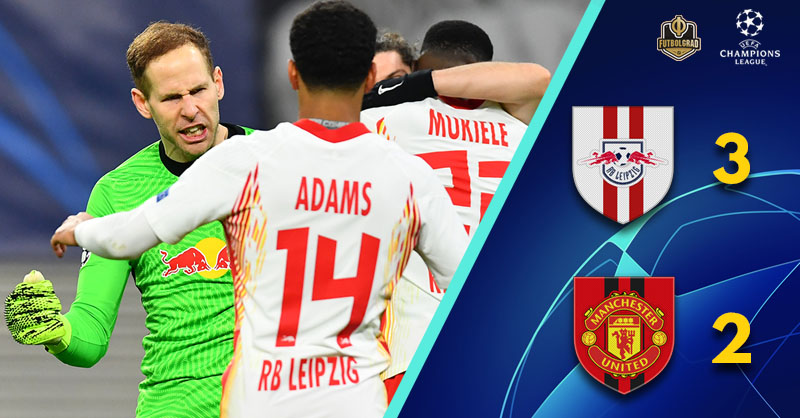 Angeliño opened the scoring inside two minutes as Leipzig eventually held on to knock out Manchester United and progress into the knockout stages of the UEFA Champions League at the expense of their guests.

The scene was set for an enthralling final day fixture in Group H. Leipzig just needed a point to qualify, while Manchester United needed a victory to ensure their safety unless a draw was fought out between PSG and Istanbul Başakşehir in Paris.

It was a simple task, in essence, the Bundesliga side could afford to be conservative in their approach, while their Premier League guests had to go for it, banking on events in France would be far too risky.

What transpired was the complete opposite, with just 113 seconds on the clock Angeliño rifled in the opener for the hosts from just inside the box, the worst start possible for Ole Gunnar Solskjær’s side.

The Manchester City loanee began to set the attacking pace, and with it Aaron Wan-Bissaka’s 20-minute torment began. Before Manchester United had time to settle from an early setback, one became two and it was Angeliño again who lit the evening up.

His cross found Amadou Haidara in acres of space in the United area, and a wonderfully taken volley doubled the host’s lead.

Julian Nagelsmann’s scream could be heard above those of his players, the ease in which Leipzig brushed past their visitors in the first half was sensational, but for a VAR call on Willi Orban it could have been 3-0 before the break.

Manchester United had to go for broke, Donny van de Beek replaced Alex Telles as Solskjær switched to a 4-2-3-1 formation and the early play rewarded that decision. The visitors much better going forward in the second half but Leipzig were equal to their efforts.

Despite taking current holders Bayern Munich to task in the Bundesliga on Saturday night, the Red Bulls were still full of energy.

But, as seen of late even when it looks to be going the German side’s way it can sometimes tip the other way very quickly.

Justin Kluivert’s deft little chip finished off another Leipzig attacking move, and Manchester United as it stood, but-and there’s always a ‘but’ with the Saxony side, the game still had 20 minutes left.

Two quick goals from the visitors set up a nervous finale, Bruno Fernandes’ penalty on 80 minutes was quickly followed by a Paul Pogba header (that was eventually given as a goal for Maguire after taking a deflection en-route to goal), Leipzig looked shocked and rocked.

With four minutes held up on the added time board, the visitors went for it, but Leipzig just about escaped. The Round of 16 now awaits the Bundesliga side, for United-the Europa League. 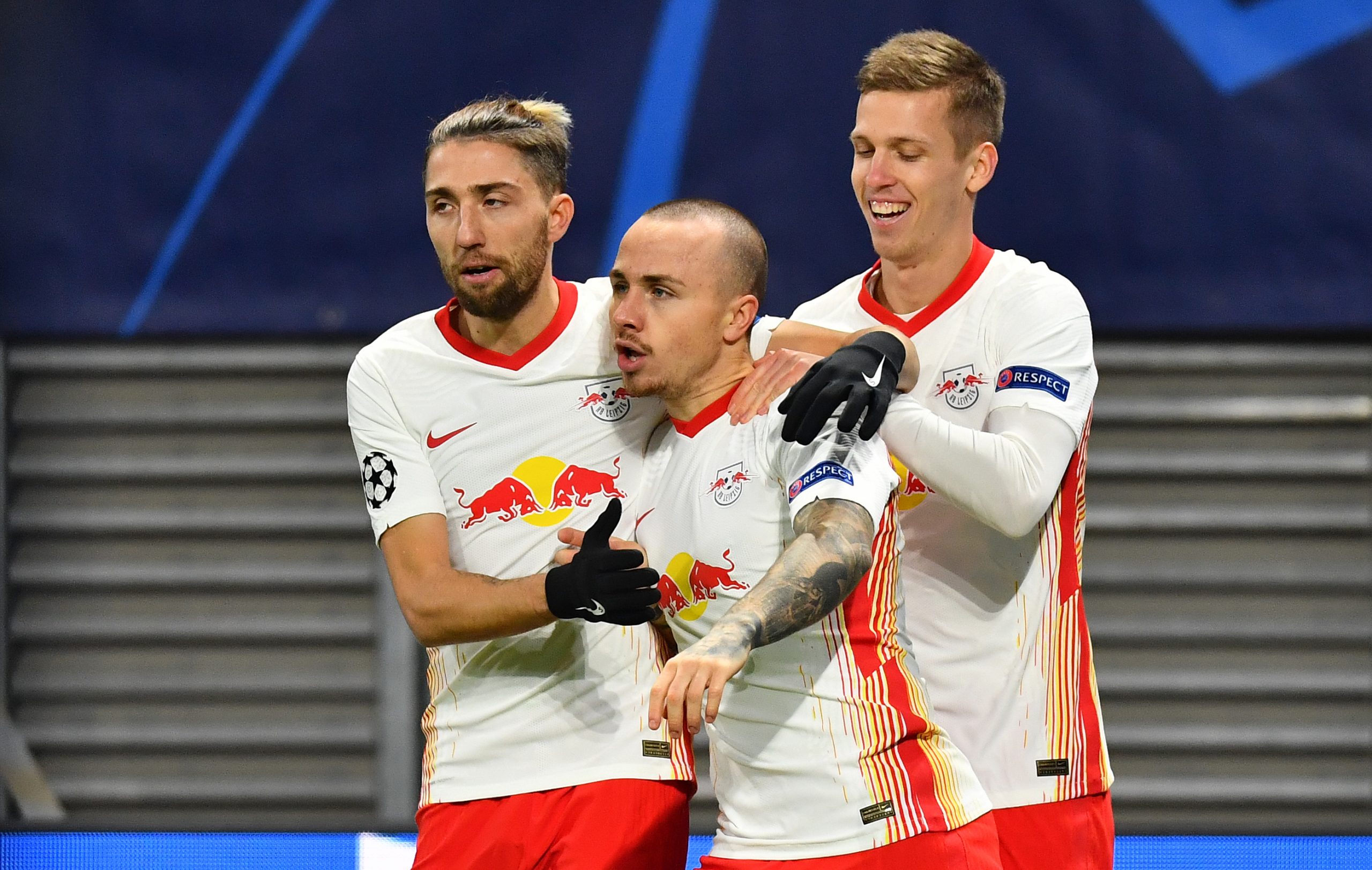 A goal and assist saw the impressive wing-back once again dictate the play of Leipzig. His attacking abilities are equal to his defensive at the moment. Scoring his seventh of the season after just to minutes set the tone for a wonderful night in Saxony.

Manchester United have been bailed out on plenty of occasions by their Portuguese playmaker. This evening it was one match too far, but Fernandes’ impact was easy to spot as the English side ran their hosts close, in the end.

Seven big saves, including one key stop in added time, kept United at bay eventually-although he shouldn’t have been called into action as much as he was.