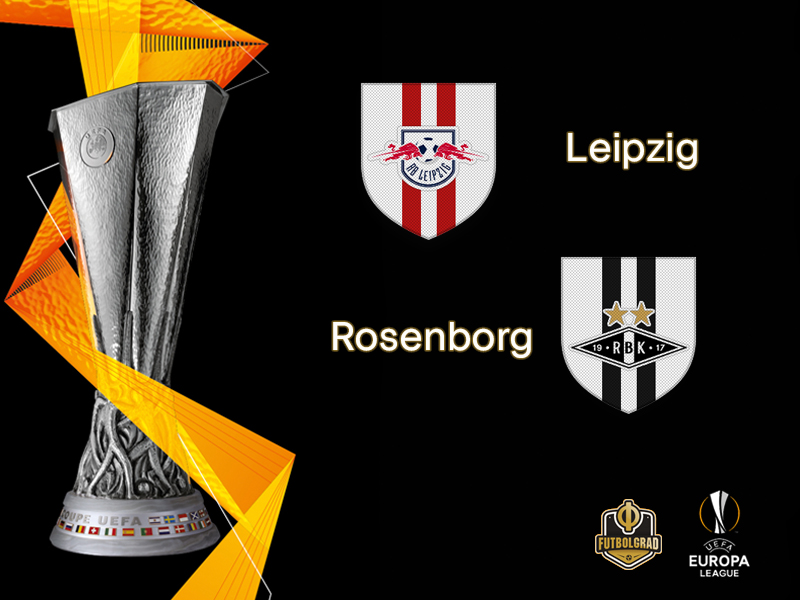 Leipzig vs Rosenborg will take place at the Red Bull Arena in Leipzig. (Photo by Boris Streubel/Bongarts/Getty Images)

Ahead of matchday 6 progression to the round of 32 of the UEFA Europa League is no longer in Leipzig’s hands after die Roten Bullen were defeated 1-0 by their sister club in Salzburg. That defeat means that Leipzig have to defeat Rosenborg Trondheim on matchday 6 at home and hope that Salzburg manage to collect all three points against Celtic at the Paradise.

Leipzig have been here before. Last season die Roten Bullen needed to defeat Besiktas in their final Champions League group stage match at home and hope that Monaco got the job done against Porto. But in the end, Porto won their match, and RB Leipzig were outclassed by the Turkish side on a cold night at the RB Arena.

It is a precarious situation when one has to rely on others and perhaps interims head coach, and sporting director, Ralf Rangnick needlessly gambled away the Europa League in the hope that Leipzig could challenge for the title this season. After all, with Bayern struggling in the league, several clubs in Germany hope to upset the apple-cart and challenge for the title.

Hopes that have been crushed by in Leipzig’s 3-0 defeat to Freiburg on the weekend – that result means that Leipzig are now fourth 11-points behind first-place Borussia Dortmund. “We deserved to lose, with the exception of the first ten minutes, we played very poorly, especially when it came to pressing against the ball,” Rangnick said after the match. Leipzig, in particular, have struggled on the road, which could be due to the relatively thin squad. The midfield, in particular, has been an issue, and although help is on the way, new players will not arrive until January 1.

Thankfully, the match against Norway’s newly crowned champions will be at home at the RB Arena. The 26-times Norwegian champions finished five points clear of Molde FK in the Eliteserien and also added the NM-Cup to their collection on December 2, by beating league rivals Strömsgodset 4-1.

Domestically, it has been an excellent year for Rosenborg but internationally failing to qualify for the Champions League group stage, and five defeats in five UEL games has somewhat overshadowed their domestic success as their five defeats yielding just three goals for and 13 against. With this in mind, Leipzig should have enough to complete their homework and collect three points; the rest will be up to their sister club in Salzburg, who need to beat Celtic for Leipzig to progress.

Leipzig vs Rosenborg  – Players to look out for:

Kevin Kampl’s return to the lineup is good news for Leipzig head coach Ralf Rangnick. The 28-year-old former Slovenian national team player is the only player in the squad that can fill the void that was left by Naby Keïta this summer. A typical box-to-box player Kampl, in fact, is the archetypical Red Bull player. Quick and dynamic with a bit of chaos in his game Kampl is what Leipzig need to secure the three points on Thursday night. 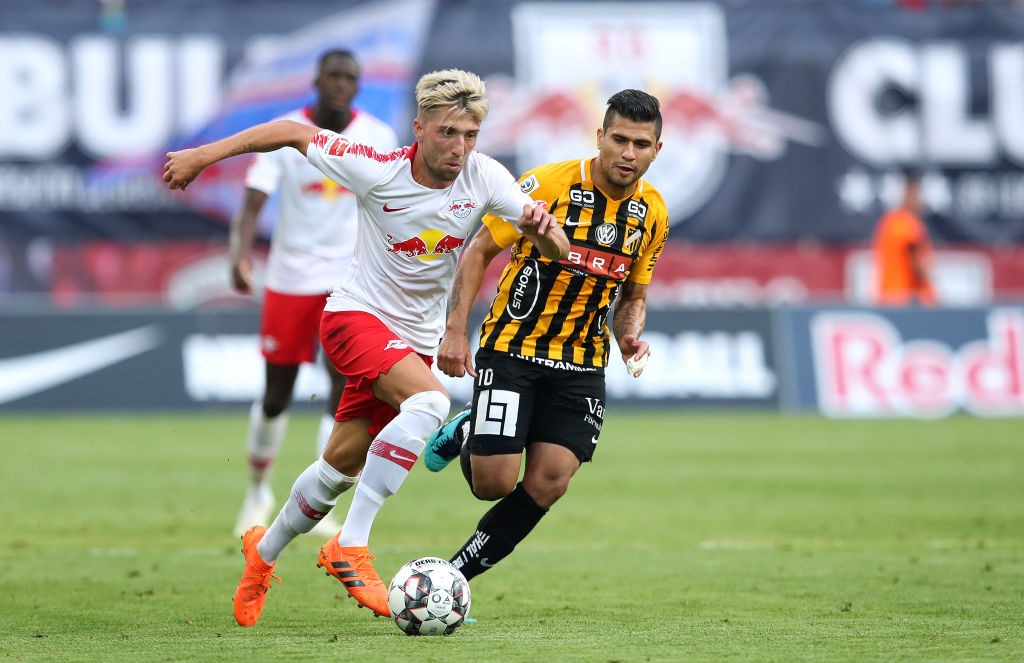 Nicklas Bendtner was once again in the news for all the wrong reasons in November. After a fight with a taxi driver, the striker was sentenced to 50-days in prison by a Danish court in November. The forward has since opted not to challenge the decision, but Danish law allows convicts to serve their jail sentence in a way that will not impede their profession. Hence, the striker will likely serve his sentence following the conclusion of the Europa League group stage. That, in turn, is good news for Rosenborg because despite the latest drama the striker had been an essential member of the first team and scored two goals in Rosenborg’s 4-1 cup victory over Strömsgodset on December 2. 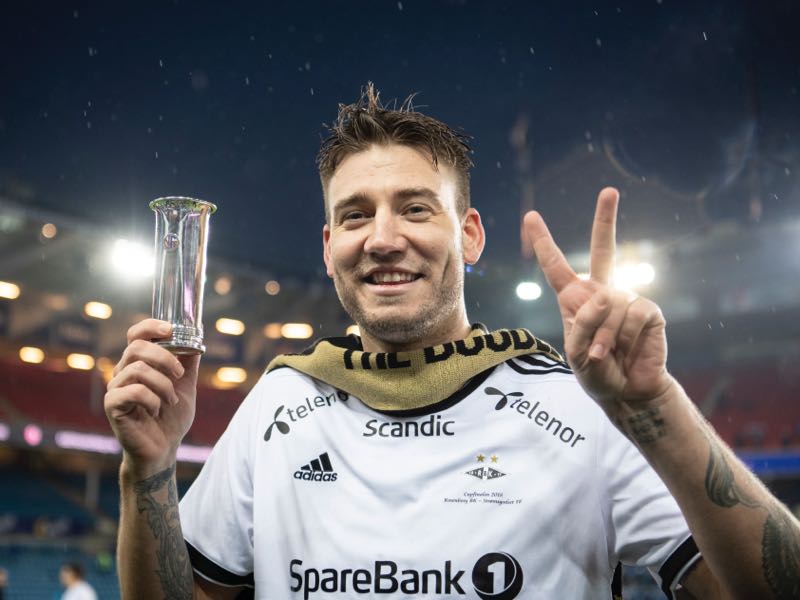 Loading...
Newer Post
Leverkusen want to secure first spot in Group A with a win against Larnaca
Older Post
Eintracht Frankfurt look for a perfect record when they visit Lazio in Rome