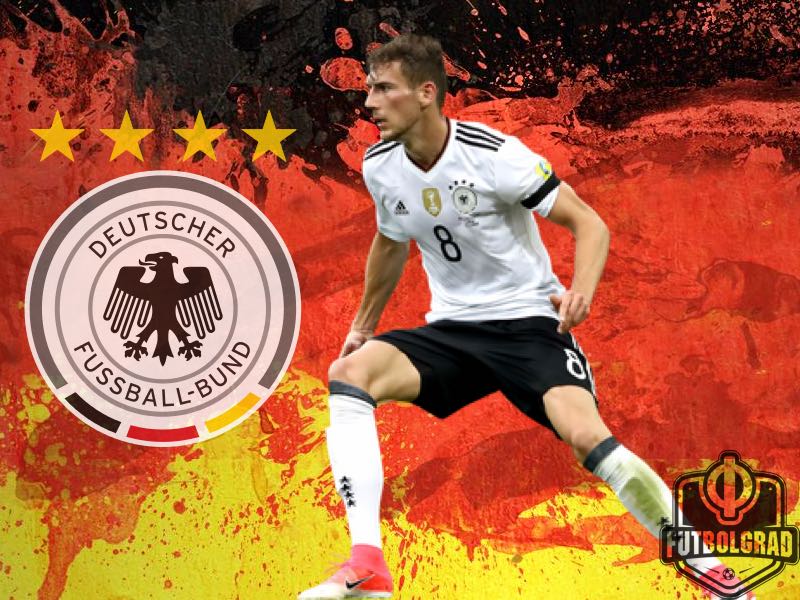 Leon Goretzka has been one of the main protagonists of what has been a fantastic summer for German football. On Friday night the U-21 wrapped up the European Championship title with a 1-0 win over Spain and on Sunday Germany’s senior side will face Chile in the 2017 FIFA Confederations Cup. On its one this is already a massive achievement, but considering that Germany has, in essence, split its youth side and sent an experimental team to Russia makes this an even bigger success.

Perhaps the success lies in the fact that players on both the U-21 and the Confederations Cup sides want to get on the train for the 2018 FIFA World Cup. One player who seems to have secured that spot by now is Leon Goretzka. It would not be an exaggeration to claim that Leon Goretzka has been the player of the tournament. 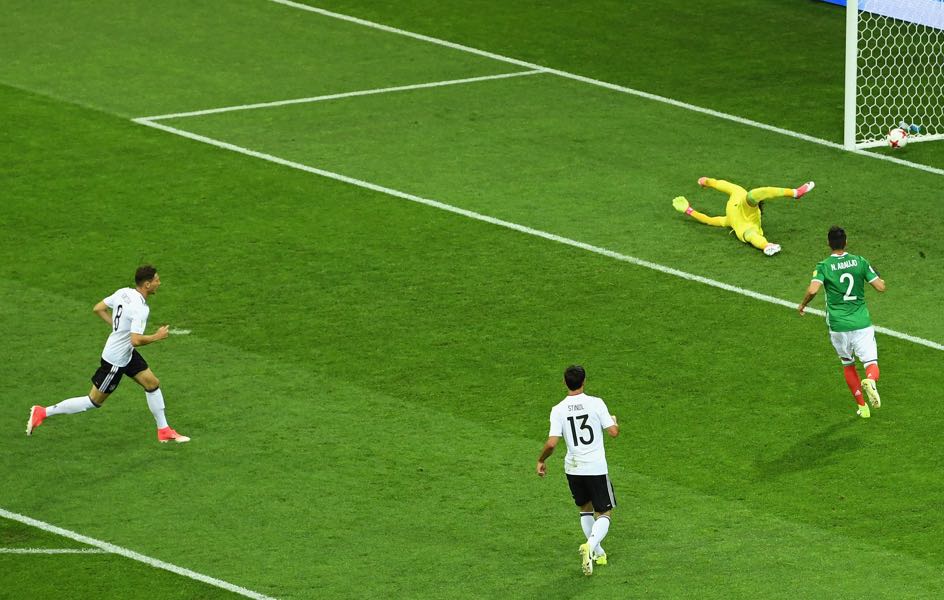 The 22-year-old Bochum native scored two goals early in the semi-final against Mexico to pave the way for Germany reaching the final of the FIFA Confederations Cup for the first time in the history of die Mannschaft. The strikes against Mexico in the sixth and eighth minute, in fact, set a new Confederations Cup record for the two fastest goals scored by a single player in the tournament—the previous record was held by Gabriel Batistuta who scored in the third and 11th minute of the 1992 King Fahd Cup against Ivory Coast.

Leon Goretzka is a Complete Midfielder

The two goals were number two and three at the tournament for Goretzka, which means he is now tied with teammate Timo Werner in the race for the golden boot of the 2017 FIFA Confederations Cup. But it has not been just the goals that make Goretzka outstanding at this tournament. It has been the manner in which he has conducted himself in midfield.

Recently described as a combination of Mesut Özil, Toni Kroos and Sami Khedira Leon Goretzka is a complete forward. There are also comparisons to Michael Ballack, but Dave Hendricks from Anfield Index probably nailed it when he compared him to a young Stefan Effenberg.

True there are differences between Effenberg and Goretzka. Effenberg was a much bigger character in midfield—an arrogant player who would destroy his opponents with skill, but also through his physical presence. Those attributes often defined Effenberg’s game in the later stages of his career. But the young Effenberg was also a dominant force a dynamo in midfield, who steam rolled through defensive lines.

That attribute, in particular, is what we see from Goretzka at this tournament. The midfielder has been brilliant when it comes to picking up the ball deep and driving forward looking to create danger by drawing players towards him, which frees up space for Germany’s forwards, or by seeking to finish himself.

Those attributes have been on display throughout Schalke’s Bundesliga season as well. But Schalke’s poor performance in the league and failure to reach the European places has meant that Goretzka’s performance has somewhat flown under the radar. One could only imagine, however, how much worse Schalke’s season would have been had it not been for Leon Goretzka. The midfielder, who was signed from VfL Bochum in 2013, has a contract until 2018 and has toyed with leaving Schalke this summer.

There have been reports linking Goretzka with a move to FC Bayern München. Word in Munich is that Goretzka’s agency has already had talks with the Bavarians. In reality, Bayern are not allowed to discuss personal terms with Goretzka until January 1, 2018. But there is no doubt that the decision makers at Bayern would like to have a midfielder like Goretzka in their ranks. 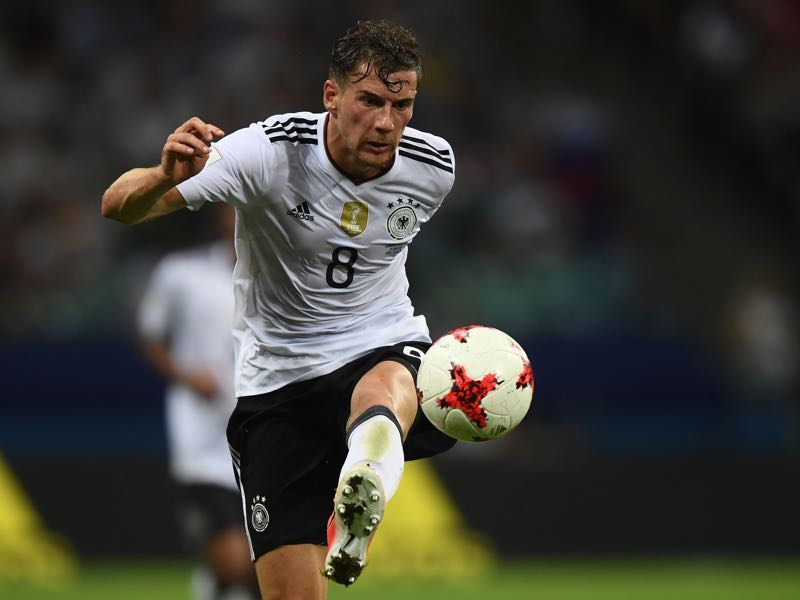 There is indeed little doubt that Leon Goretzka could make the transition to one of Europe’s best clubs. Speaking to the media during the Confederations Cup Germany’s business manager Oliver Bierhoff recently said: “Goretzka could play at any club.” At the same time, Germany’s staff has been adamant that their players should focus on the tournament before making decisions about their future.

Joachim Löw, however, recently told the media that he has spoken to Leon Goretzka about his future and that he has said to him his opinion. With a smile on his face, Löw, of course, did not disclose anything. We do know, however, that the Bundestrainer likes to have his players play international football.

The question about a move will, therefore, be postponed till after the tournament. For now, the focus will be entirely on the final against Chile where the experimental national team wants to make the final step and win the title. But title or not Leon Goretzka is still considered the biggest winner of this summer’s Confederations Cup and if fit has almost guaranteed his participation at next summer’s main event.