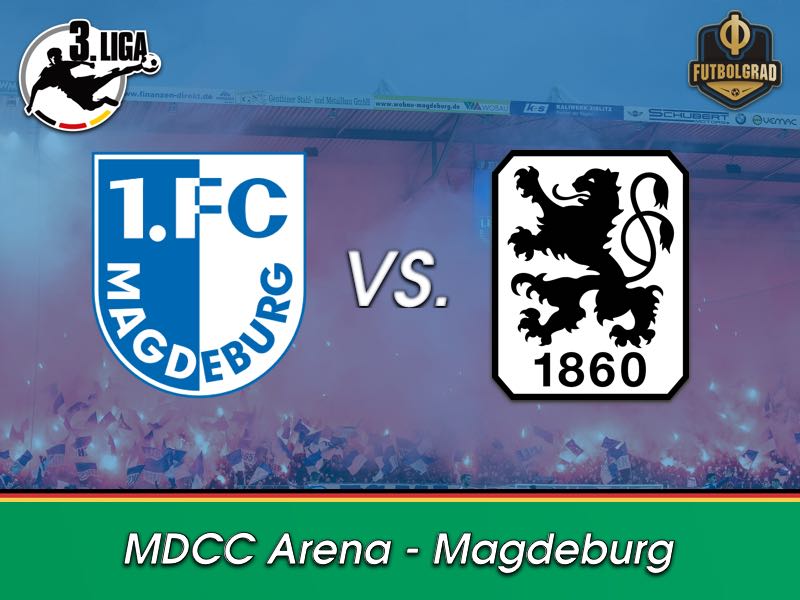 For the first time ever, 1.FC Magdeburg faces 1860 Munich 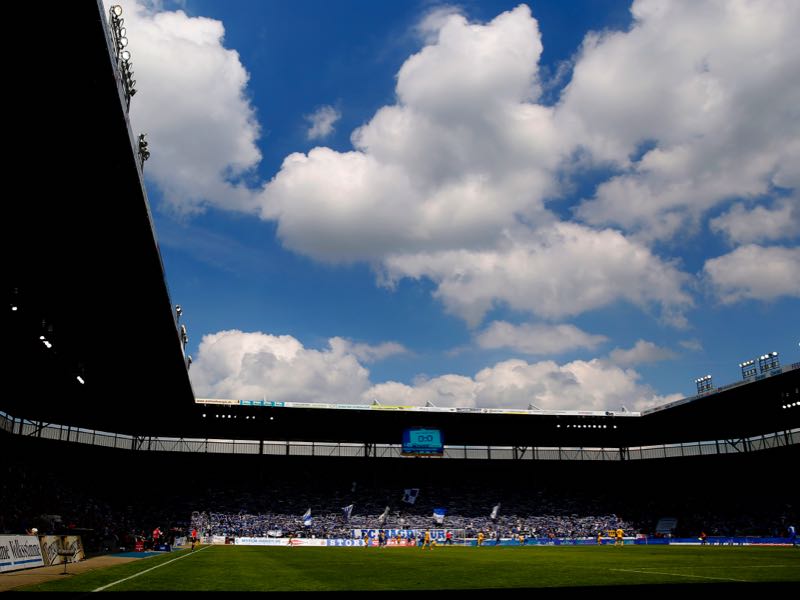 For the first time ever relegated Bundesliga 2 side, 1.FC Magdeburg will host 1860 Munich. A former giant in East Germany Magdeburg have even won the 1974 UEFA Cup Winners’ Cup by beating Milan in the final 2-0.

Today’s reality, however, is much bleaker. Finally promoted to the second division for the first time since German re-unification the club only lasted one season and was relegated straight back to the third division.

Now back in Liga 3, the club had a slow start under new head coach Stefan Krämer. After five games Magdeburg have collected one win three draws and one defeat. The club’s biggest problem? Scoring goals, just six goals scored equal the six goals conceded. “We have to increase our productivity,” Krämer said this week.

As a result, Magdeburg might start with strikers Sören Bertram and Christian Beck against 1860.

Meanwhile, 1860 know all about goalscoring troubles. Coached by Daniel Bierofka 1860 have scored just five goals in the first five matches. Against Meppen 1860 controlled much of the match but failed to score the game-winning goal—although the club had two goals called back.

Even better than that 1860 demolished Landesligist (sixth division) Aiglsbach 11-1 in the Bayerische Toto Pokal. Striker Markus Ziereis, in particular, was fabulous and scored three goals. Enough to convince Bierofka to give him a chance? “I can’t do more than score goals,” Ziereis said after the game.

Nonetheless, it is likely that Bierofka will once again start Sascha Mölders. The striker is a legend among 1860 fans but perhaps has gone beyond his capabilities in Liga 3 and perhaps Bierofka would be wise to give a more athletic striker like Ziereis a chance against Magdeburg on Saturday.

Magdeburg vs 1860 Munich – Players to look out for:

Magdeburg have not scored a lot of goals this season. But one player, who has been somewhat consistent has been captain Christian Beck. The 30-year-old has scored two goals and one assist in the first five games of the season. At the club, since 2013 Beck, has been Magdeburg’s most loyal servant and in 118 Liga 3 games has scored 51 goals and nine assists. 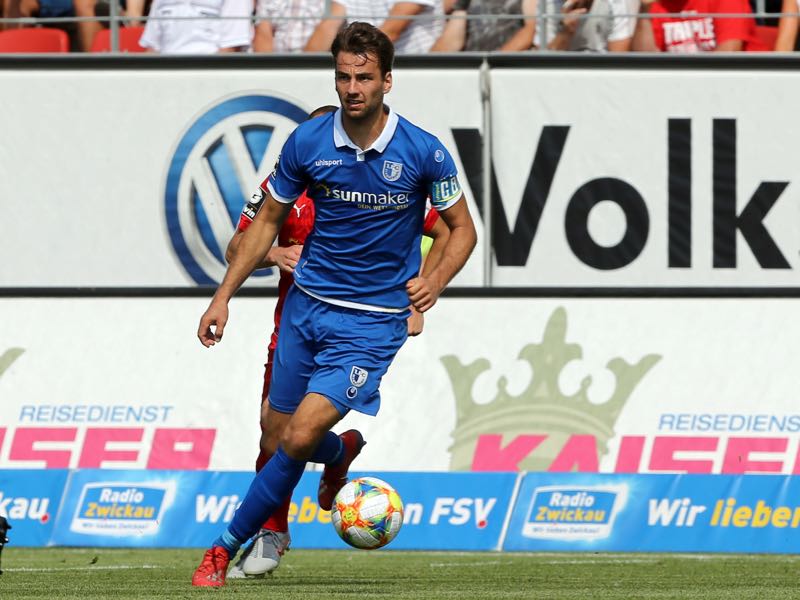 Christian Beck of Magdeburg runs with the ball during the 3. Liga match between FSV Zwickau and 1. FC Magdeburg at Stadion Zwickau on July 28, 2019 in Zwickau, Germany. (Photo by Matthias Kern/Getty Images for DFB)

Where are the goals going to come from? Ziereis is likely to remain on the bench, and Mölders has scored just one goal and one assist in five Liga 3 games this season. Furthermore, the 34-year-old no longer seems to have the fitness to play competitive football. But perhaps there is one player that could make a difference on Saturday, and that is the talented winger Fabian Greilinger. With the natural strikers failing to get the job done, it might be up for one of the wingers to push up and add to the attack. 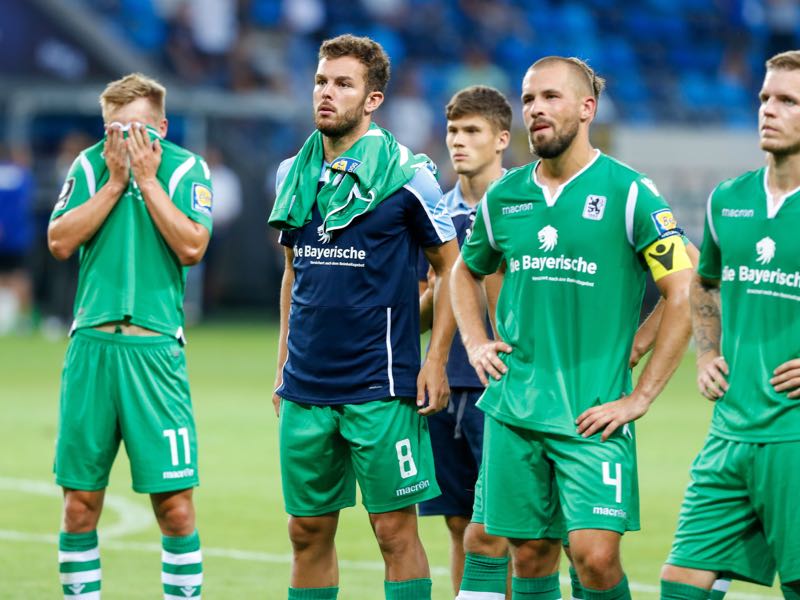