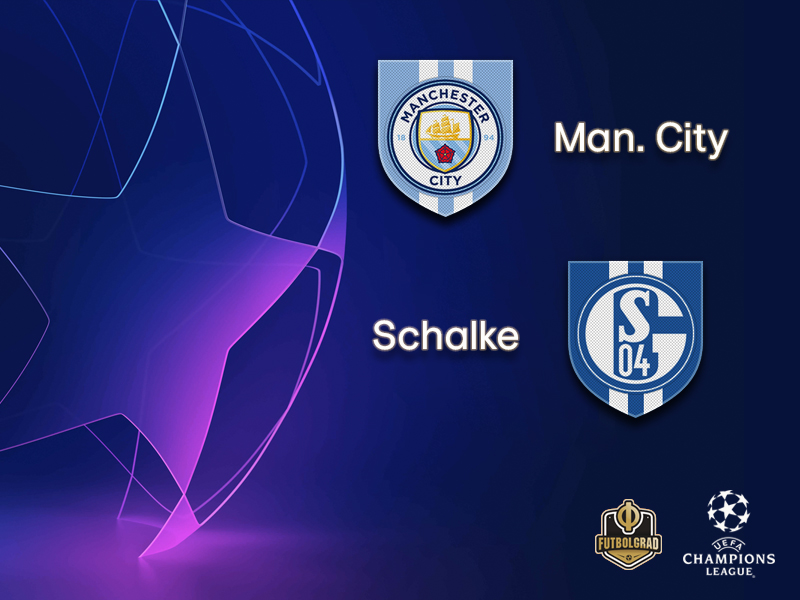 Manchester City vs Schalke will take place at the City of Manchester Stadium. (Photo by Shaun Botterill/Getty Images)

Manchester City’s first leg 3-2 come from behind victory means that the Blues are almost through to the next round. Furthermore, in the English Premier League Manchester City remain one point clear of second-placed Liverpool.

Nonetheless, there has been plenty of pleasure at Manchester City in recent weeks. Publications by the German investigative magazine Spiegel has suggested that City, for years, have circumnavigated UEFA’s Financial Fair Play regulations.

As a result, UEFA have now started an investigation into the club’s finances that ultimately could result with the club being banned from the Champions League in the coming years. If found guilty, which is possible given the wealth of evidence, City’s financial construct could come under pressure.

But the UEFA investigation is just the tip of the iceberg. City also face an investigation into illegal transfers of youth players, including Borussia Dortmund’s Jadon Sancho. Those investigations could result in a transfer ban. How real is that threat? Given that Chelsea have recently been hit with a transfer ban, the threat is very real.

Because of all those investigations, a recent rumour has suggested that Pep Guardiola could leave the club for Juventus Turin this summer. Rumours that have been shut down by Guardiola this week, “I am staying here until City kick me out.” But where there is smoke, there is fire.

Hence, the game on Tuesday against Schalke will be a welcome distraction. Schalke, in fact, did very well in the first leg and threw away a 2-1 lead in the last ten minutes. It was a typical turn of events for Schalke this season. The Royal Blues have been in a nose-dive all season and could even face relegation at the end of the season if results do not improve fast.

Against Werder on Friday Schalke lost 2-4 but overall played well. Well enough for Domenico Tedesco to keep his job for the foreseeable future. Furthermore, hope is always the last thing that dies Auf Schalke, and the club has been invoking the spirit of March 2015 when they beat Real Madrid on the road 4-3.

That game, in particular, was a fantastic result but also ignored the fact that Schalke, a) did not advance and b) could have advanced had striker Felix Platte not hit the crossbar in the closing stages of the match.

Going by Schalke’s current season, such a result seems unlikely on Tuesday against City. In fact, even with everything that is going on around the City of Manchester Stadium a clinical performance by the Blues from England can be expected as they will advance to the next round.

Manchester City vs Schalke – Players to look out for:

The return of Breel Embolo from injury gives Schalke some hope ahead of the Champions League match against Manchester City. The Swiss striker has struggled with injuries ever since joining Schalke from Basel two and a half years ago but upon his return on the weekend managed two fantastic goals in Schalke’s 2-4 defeat to Werder Bremen.