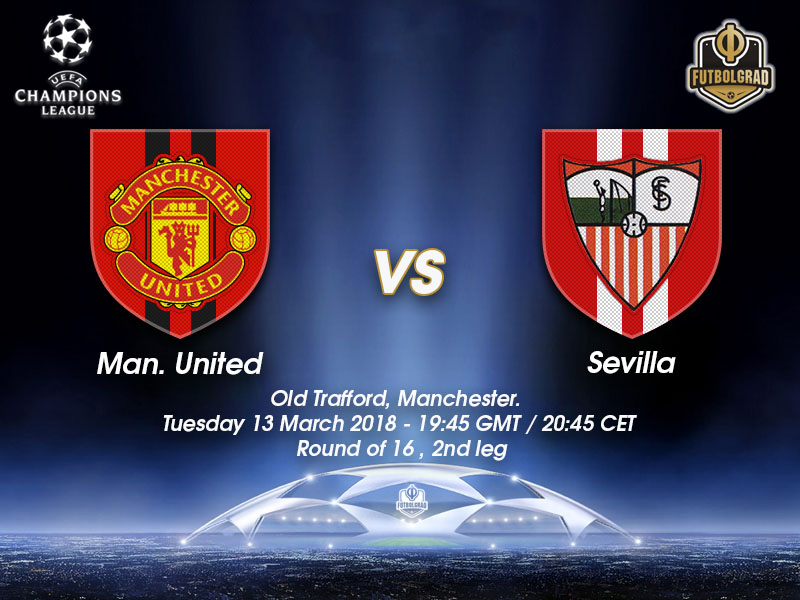 For all the rip-roaring bluster in the media to the contrary ahead of Manchester United’s clash with Liverpool at the weekend, José Mourinho completely outwitted one of the finest attacking units in the world. His tactics have come under considerable fire for being too conservative, but in unleashing Marcus Rashford for the England international’s first start in over two months out wide behind the muscular presence of Romelu Lukaku, he dealt an unplayable hand.

Paul Pogba was the main absentee after picking up an injury “in the last minute of the last training session”, according to Mourinho, but the talismanic Frenchman – who was dropped for the first leg in Spain in favour of young Scotsman Scott McTominay – is in contention. Whether or not he will rushed back into the starting XI remains to be seen, but with the tie finely in the balance, his quality may be too hard to resist.

The lack of impetus in the first leg was fairly represented by the goalless scoreline and leaves an awkwardness that Sevilla will look to exploit. With a return to the Champions League all but secured thanks to a nine-point advantage over fifth-placed Chelsea United can afford to gamble a touch more of their resources on European progress.

Sevilla are struggling to break into the top four in Spain and thus return to Europe’s top table under Vincenzo Montella. Last weekend’s 2-0 defeat to Valencia, who occupy the last Champions League qualification place in LaLiga, was especially damaging, so a return to the competition they have won three times in the last decade seems more likely. What they will cling on to will be the potential value of an away goal if they can score at Old Trafford.

The scale of the decline can be demonstrated by the fact that they have lost three-time at home already this year, having gone all last years without losing at home once. Without home advantage the pressure is far greater, especially in light of United’s morale-boosting win over their bitter rivals; what will make the difference for them will be if they can unsettle English nerves.

Manchester United vs Sevilla – Players to Watch Out For

The raw pace and energy of the 20-year-old is virtually impossible to contain when in full flight, as evidenced by his devastating double on Saturday. His place in the team has been threatened since the arrival of Alexis Sánchez, with Anthony Martial preferred as the opposite wide attacker, but the young Frenchman is a fitness doubt anyway. While another 0-0 will technically produce a path to extra-time and penalties, it is inconceivable that Rashford will not play a central role in this leg – if he is not marked immaculately, he will be the difference.

The Argentine deep-lying playmaker is the core of Sevilla’s play, even if he doesn’t boast the most impressive statistics in goals scored or assisted. The speed of his passing is a feature of the visitors’ play that Mourinho will have to counteract if he is to set a platform for a comfortable win. He can appear across the pitch to facilitate an attack and has a keen eye for a pass to break the defensive lines. One moment of magic might be all Sevilla need; Banega is more than capable of producing it. 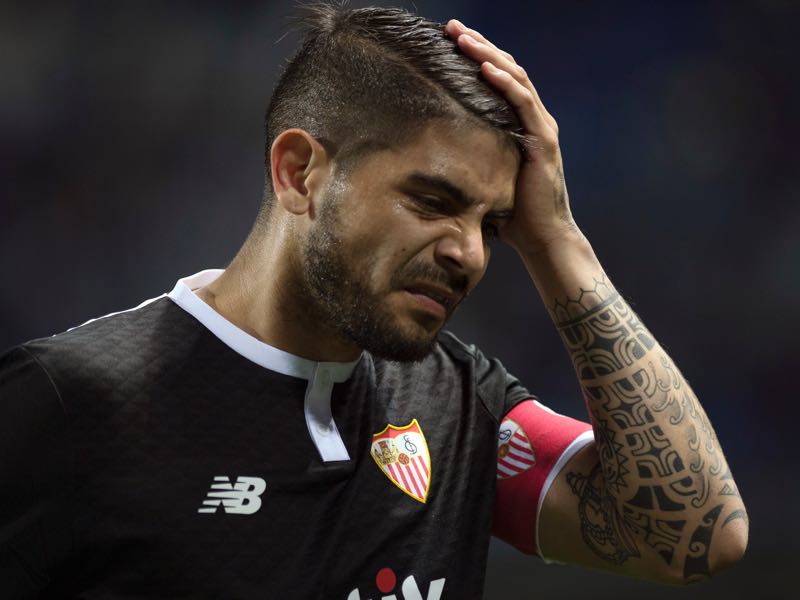