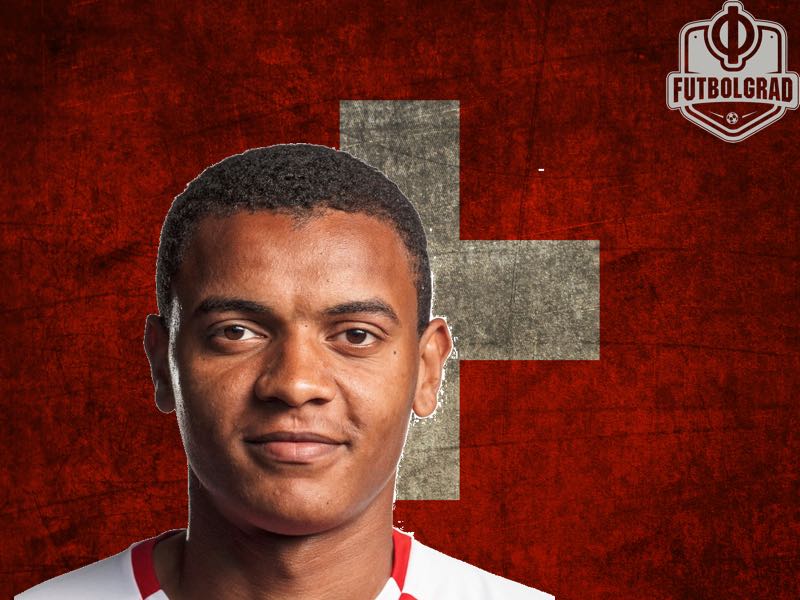 FC Basel have always been rich in talent. The latest addition is no different, and with FC Basel advancing to the round of 16 of the UEFA Champions League once again some talents are now on the radar of big European sides. One of those players is Basel centre-back Manuel Akanji.

Linked with the likes of RB Leipzig and Borussia Dortmund the Futbolgrad Network paid special attention to the defender playing for FCB when we visited the St. Jakob Park for the Champions League group stage game against Manchester United. Basel won the match 1-0 and had to hang on for much of the first half to hit Manchester United hard just before the final whistle. 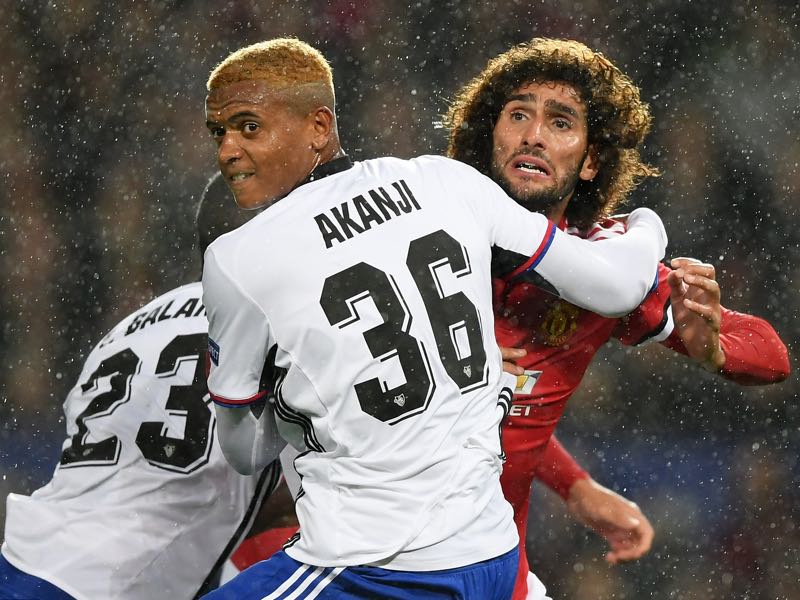 Manuel Akanji was excellent in both matches against Manchester United. (Photo by Shaun Botterill/Getty Images)

Playing at this level is not always easy for young centre-backs. Signed from FC Winterthur for €750,000 two years ago Akanji is still only 22. Tall and elegant Akanji broke into the first side last season where he played 15 games scoring four goals in the process to help Basel to win the Swiss Super League. Last season was even more impressive given that he missed part of the season with an ACL injury suffered in March 2016.

This season it would be hard to imagine a Basel starting eleven without Manuel Akanji in it. The centre-back has started in all 19 Swiss Super League games showing a big step in his maturity. At the same time given the interest by the likes of Leipzig and Dortmund Basel might have to come to terms with the reality that once again one of their talents will have to be sold with a profit. Worth €3 million according to transfermarkt.de Akanji will likely command a much higher transfer fee.

How much is Manuel Akanji worth, however, and could he make the jump from Swiss to German football? The Futbolgrad Network was able to speak to some sources in Basel, who have tracked the player for quite some time and there is no doubt in their mind that Akanji is Bundesliga ready.

Manuel Akanji is an all-around athlete, who before concentrating full-time on football was a track and field athlete. His background in track and field makes him a speedy player, insiders believe he might be the fastest player on the current Basel squad, and he can combine his athleticism with a calmness in one-on-one situations. But he is not a stay-at-home-defender Manuel Akanji can also contribute up front thanks to a booming shot that can be used during free kick situations.

Often compared with Fabian Schär—a player that struggled to nail down a starting position at Hoffenheim—Akanji broke into professional football by playing for a second division side in the Swiss Challenge League. While Schär played for Wil Akanji made his professional debut for Winterthur and came to Basel needing to fight to gain a starting position for FCB. In the case of Akanji his main competitor was Danish defender Daniel Høegh, but within a season Høegh became redundant for Basel and was sold to Heerenveen this summer.

Manuel Akanji is one of the Most Interesting Players in Switzerland

Akanji’s ability to move to Basel and break into a competitive side becomes even more remarkable when one considers the background noise of his transfer. Manuel Akanji’s first claim to fame was actually in a Swiss Cup game between Basel and Winterthur. Paired with current Schalke forward Breel Embolo Akanji had a terrible game. Embolo scored three goals and made his future teammate look like a fool. Despite the episode, Embolo and Akanji are now considered close friends, which of course would provide an interesting backstory for any Bundesliga game involving the two.

Perhaps it helped that Akanji suffered very little from the lesson learned on that particular cup night. Quite the opposite. Akanji appears to be a player, who quickly overcomes setbacks. Be it the humiliation suffered by a former teammate or a substantial injury Manuel Akanji has the determination to become a top player. 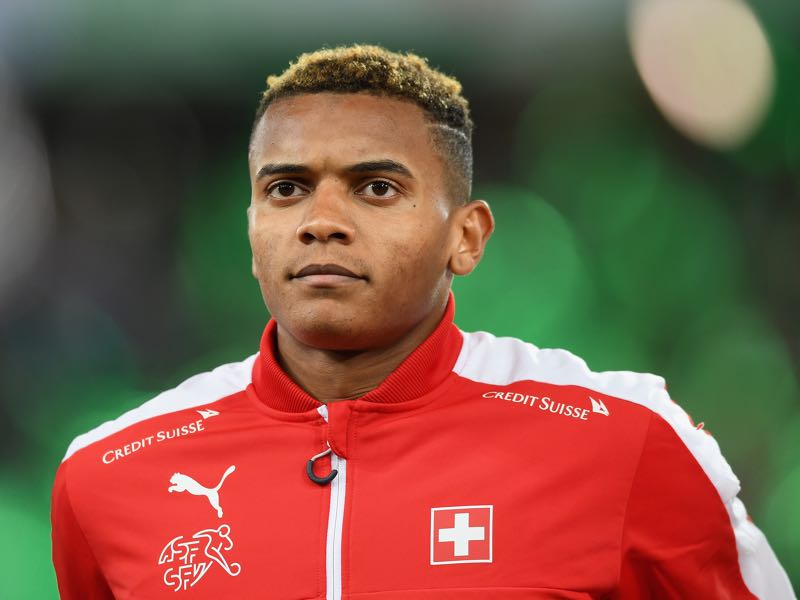 There is no doubt that Manuel Akanji is currently one of the most exciting players still under contract in Switzerland. Given his abilities, it will only be a matter of time until the likes of Dortmund and Leipzig will break the bank to secure the defender. Both sides could make due with more defensive stability as well, and both teams have an affinity for young defenders—especially if they have already proven themselves on the highest possible level in the UEFA Champions League against the likes of Manchester United.