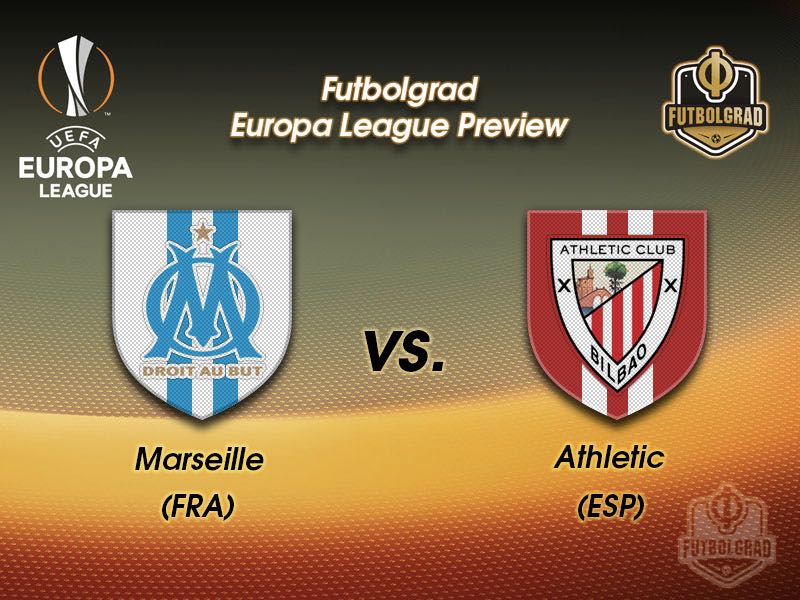 The south of France will see an attractive Europa League round of 16 matchups between Olympique Marseille and Bilbao. The two sides have met in the past with Athletic eliminating Marseille at the round of 32 of the 2015-16 Europa League season.

Athletic’s 1-0 victory at the Stade Vélodrome was enough after Marseille was halted to a 1-1 draw in Spain. That Athletic victory was Olympique’s last defeat home defeat in the Europa League. There will, therefore, be a sense of redemption when the two sides meet again on Thursday.

Going by current form Olympique will be favourites going into this tie. France’s only ever UEFA Champions League winners are currently third in Ligue 1 and have played attractive football at times under head coach Rudi Garcia. Athletic in the meantime are somewhat struggling in La Liga and are currently just 14th in La Liga.

Based in the Basque country, Bilbao have been somewhat inconsistent this season. It is quite reasonable for the side from Spain to play a good season followed by a mediocre year. This is due, to the fact, that Athletic are constraint to signing Basque players only and, therefore, have a hard time to replace players.

Olympique in the meantime have assembled an interesting side with Florian Thauvin and Dimitri Payet being the most prominent players. French football, in general, is on the way up and with Olympique on form they are the likely side to advance from this tie.

Marseille vs Athletic Bilbao – Player to look out for:

The right-winger has been in sensational form scoring 16 goals and 11 assists in 28 Ligue 1 games. As a result, he has now been linked with a move to Bayern where he is rated among the possible players that could replace the ageing Frank Ribéry and Arjen Robben. The 25-year-old, however, has struggled when he moved to Newcastle United in 2015 and moved back and forward on loan until the move back to France was made permanent last summer. 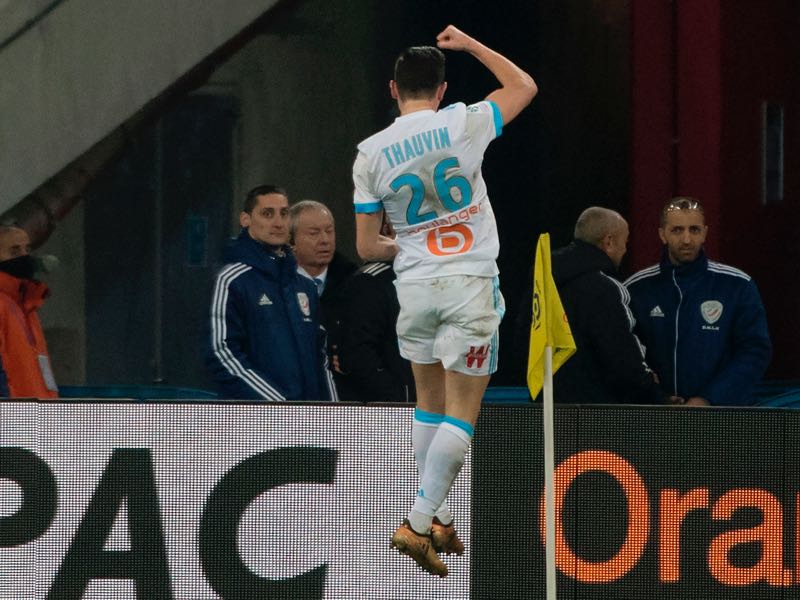 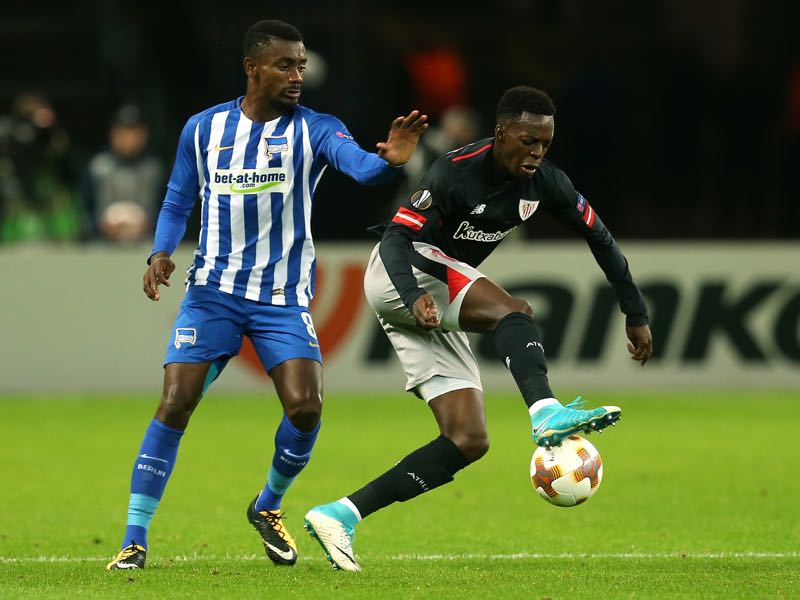