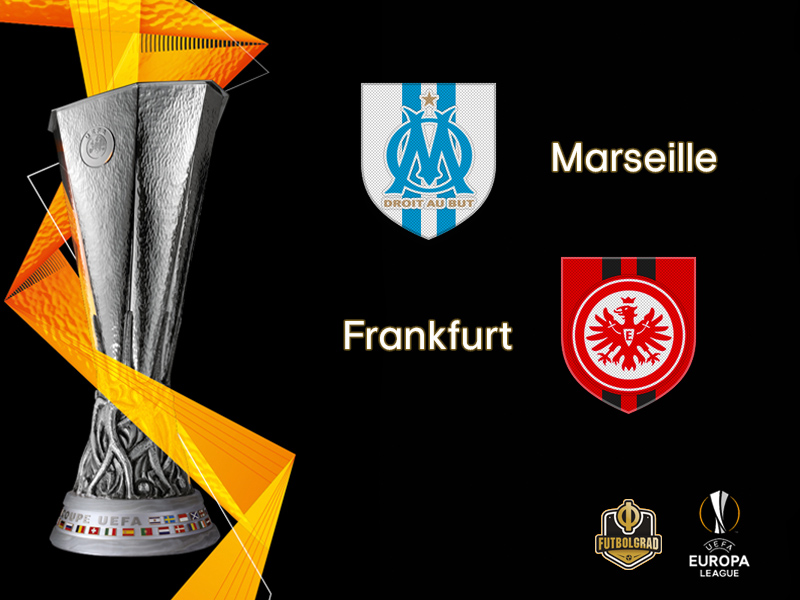 Two of the most energetic fan groups of their respective countries will be shut out on Thursday night. Olympique Marseille host Eintracht Frankfurt behind closed doors after UEFA punished OM for several crowd disturbances that took place last season.

Originally, Olympique Marseille was supposed to play two matches behind closed doors, but UEFA has decided to put the second match on a two-year probationary period. Nonetheless, further sanctions have been issued given the rowdy behaviour by Marseille fans with four additional (two of them on probation) games seeing parts of the stadium closed.

It is unfortunate for Frankfurt that this very first game back in Europe will take place behind closed doors. Frankfurt’s travelling support is legendary, and the management of the club has now opened the Commerzbank Arena for a public viewing session on Thursday night instead.

On the pitch, however, the empty Vélodrome could provide die Adler with an opportunity. Frankfurt have had a difficult start to the season. The defending DFB Pokal champions were defeated in the first round of the Pokal by fourth division side Ulm and have won just one out of their first three Bundesliga matches this season.

New head coach Adi Hütter is in many ways still trying to adjust the side to his playing style. The 48-year-old Austrian had three very successful years in Bern, with Young Boys, and in Salzburg with Red Bull. Taking over from new Bayern coach Niko Kovac has proven somewhat difficult, however, with his side not responding completely to the changes away from a more defensive 3-5-2 towards a more attacking formation.

Hence, Marseille, who have an excellent side, and managed to reach the final of the Europa League last season, will be quite the mountain to climb for die Adler. But playing behind closed doors means that the stink will be pulled from this game making it feel more like a friendly rather than a competitive fixture. In that kind of setup, the travelling side benefits and Frankfurt could perhaps sneak a point from an excellent Marseille side.

Marseille vs Frankfurt – Players to look out for:

Florian Thauvin is the sort of player people pay money to see. The 25-year-old winger has already scored five goals in five Ligue 1 season continuing his excellent form from last in which he scored 22 goals and 12 assists in 35 Ligue 1 games as well as three goals and two assists in 12 Europa League games. The winger was also part of France’s 2018 FIFA World Cup-winning side but he featured only one minute for the Equipe Tricolore – in France’s 4-3 victory over Argentina in the round of 16 – which highlights the current depth of French attacking talent. 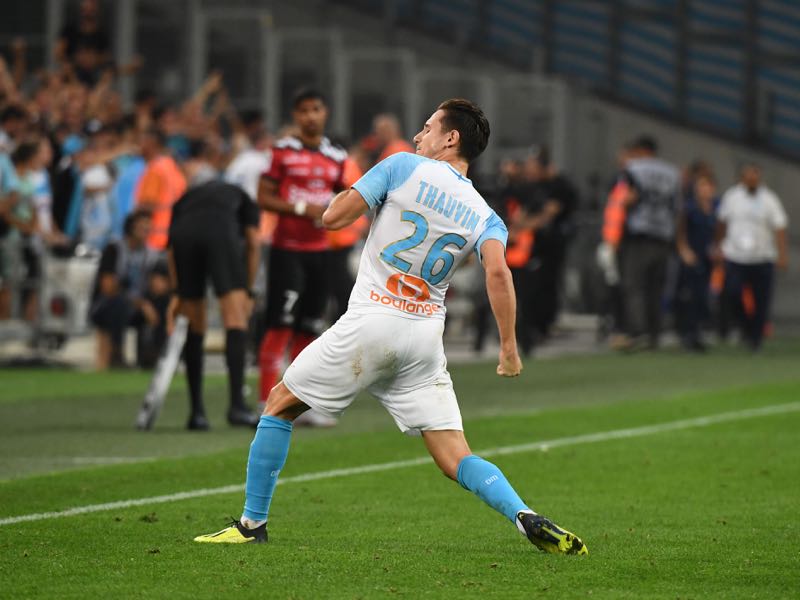 French striker Sébastian Haller has been Eintracht Frankfurt’s top striker this season. Three goals in three games is an excellent start for the tall lanky forward. Signed from FC Utrecht in the summer of 2017 Haller will now return home to France for the first time with his current club. Haller was brought through the AJ Auxerre academy before playing in the Netherlands from 2015 to 2017. Last summer he