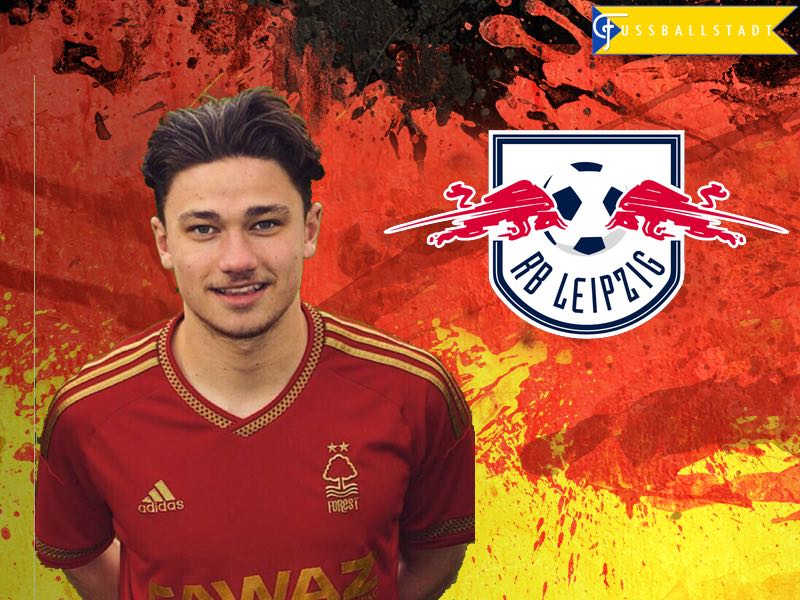 Matty Cash – A Symbol of a New Bundesliga Trend

Matty Cash would, in fact, already be the second signing from Nottingham Forest, as sport director Ralf Rangnick beat several English Premier League sides to the signature of Nottingham Forest’s 19-year-old Scottish winger, Oliver Burke, who was signed for €15 million.

While Burke still needs to develop his tactical awareness to become an effective Bundesliga player, the Scottish winger has demonstrated in his 13 appearances that he possesses the physical attributes to become a superstar for Leipzig. A powerful player, Burke’s runs on the right side can be devastating.

Now Leipzig may poach a second talent from Nottingham and, while at €7 million, Cash is understood to be slightly cheaper than Burke was in the summer, the midfielder is extremely talented nonetheless.

Should Leipzig also chose to sign Hogan, Leipzig might develop into a small British colony in the Bundesliga. Ralf Ran

gnick studied at the University of Sussex in England, and has long developed a fondness for English football.

It is, therefore, no surprise that Leipzig are seriously scouting Britain for talented players—Leipzig are also reportedly linked with a transfer of Celtic’s talented forward Moussa Dembélé.

In the case of Burke, Leipzig were one of several clubs, including several English Premier League teams, vying for the signature of the talented Scotsman. Leipzig, however, landed the forward because the club could guarantee him significantly more playing time than could any team in England’s top flight. Leipzig’s strategy to bank on young and mouldable talent has been closely followed in England.

Bundesliga focus on youth is alluring for British talent

The money in the English Premier League, in fact, has meant that top Premier League clubs focus on bringing in foreign talent rather than developing youth players. On top of that many of the most talented British players are often just signed to fulfil UEFA’s home-grown player regulations, and then find it difficult to receive enough playing time.

The Bundesliga has been one of the leagues that have benefited the most from the new television deal in England, as German clubs were amongst the first to understand that they could ask for exuberant transfer fees from English managers.

Now it appears that the Bundesliga has found another way to benefit from the crazy money that is spent in the Premier League. Ever since Raphael Honigstein’s book Das Reboot, Germany’s famous youth development system has been a major talking point in England’s media, and youth players playing in England’s lower divisions have taken note that the Bundesliga provides the quickest path towards receiving playing time at the highest level.

The Leipzig model to increasingly target youth players from England’s Championship, and also clubs playing in the lower echelons of the English Premier League, could therefore become an ever-increasing phenomenon.

Leipzig are cashing in on Premier League shortcomings

Having some of the United Kingdom’s best talent playing in Germany would further increase the league’s standing in Britain as well, as more people from the UK would tune in to follow their players playing abroad.

Leipzig insist that they are currently within the limits of UEFA’s Financial Fair Play regulations, but players like Burke, Cash, and Hogan, are likely to increase in value if they do well in Germany, as the shortage of British talent means that Premier League clubs are willing to pay a massive premium for British born players. 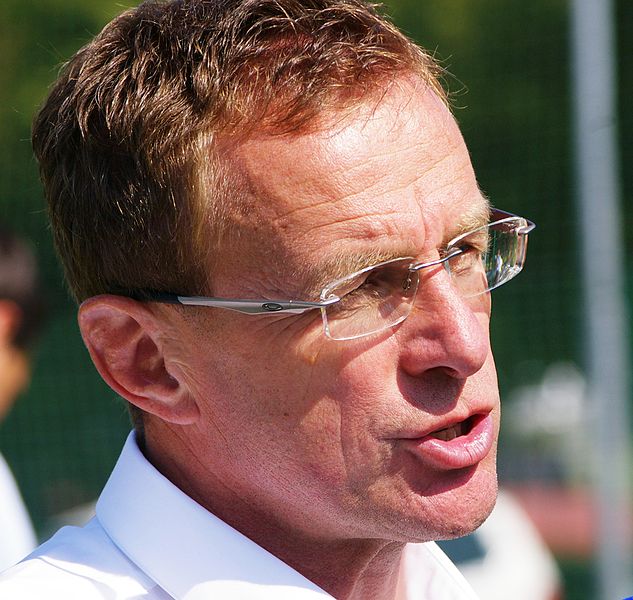 This means that Leipzig could easily make a profit on any of the players signed from the UK, which also means that they would be less dependent on their sponsor Red Bull. All of this will make it likely that Leipzig, and other Bundesliga clubs, will increase their scouting efforts in the United Kingdom

As for Matty Cash? Do not be surprised if he becomes the latest major transfer for RB Leipzig, especially as the club looks to a future in which they could potentially cash in on their assets.