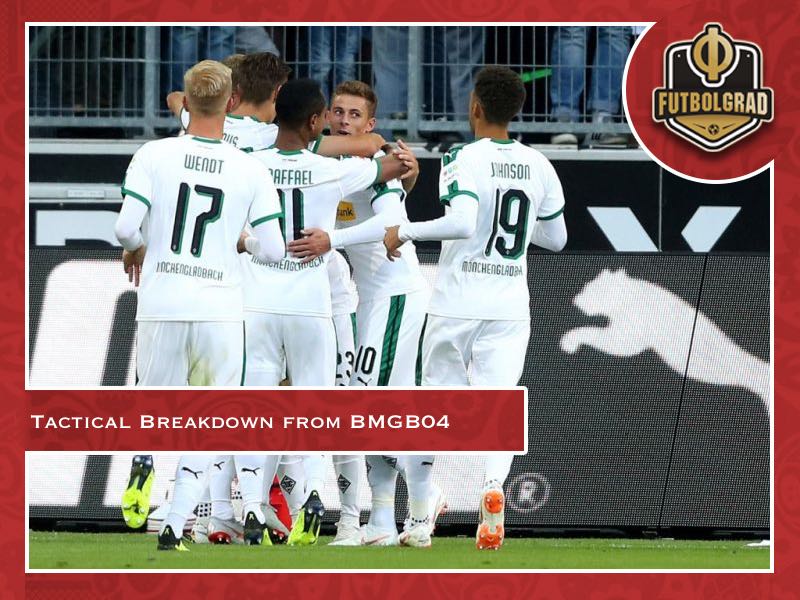 Borussia Mönchengladbach got their Bundesliga campaign off to a winning start with a 2-0 victory against Bayer Leverkusen at Stadion im BORUSSIA-PARK. Two quickfire goals to Jonas Hofmann and Fabian Johnson got the job done in an exciting end to end match.

Last season was a disappointment for the Foals who were expected to fight for a European position. Dieter Hecking came under criticism for a rigid formation and an inability to get the best out of a talented squad.

This match had the potential to be a disastrous opening to Mönchengladbach’s Bundesliga campaign, with the 5-1 thrashing handed out by the visitors last season fresh in the mind of many home supporters. Hecking was understandably delighted to get all three points against a dangerous opponent.

There is a long way to go and Leverkusen had ample opportunities to score, but Hecking’s 4-3-3 worked well and the tactics after taking a 2-0 lead helped to close out the game. 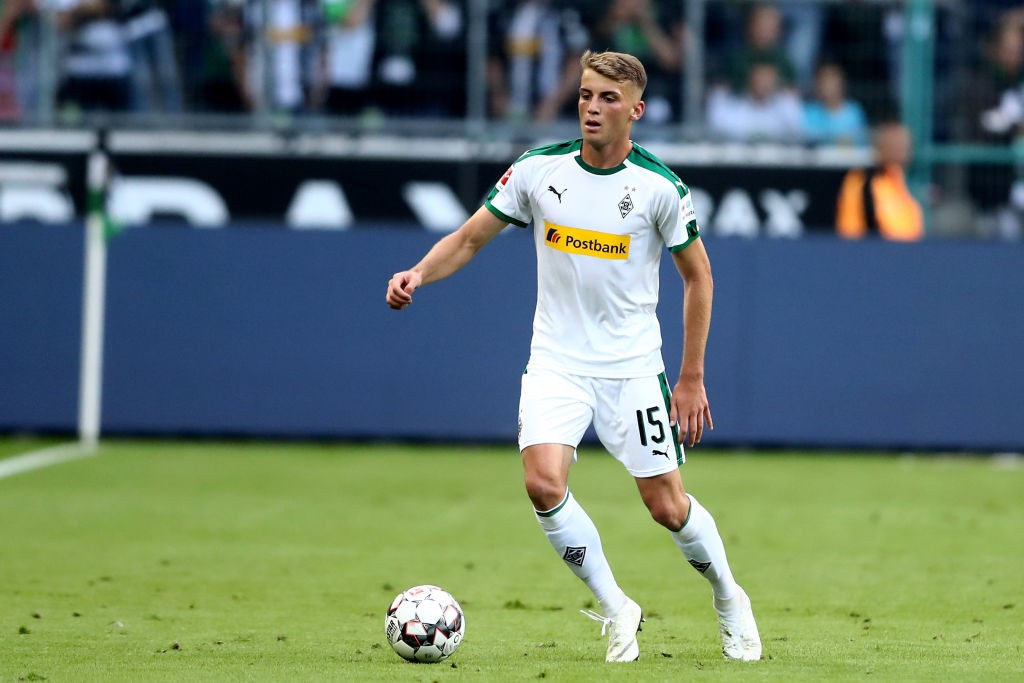 With Tony Jantschke playing central defence and Michael Lang injured, 18-year-old Louis Beyer made his Bundesliga debut after starting in Mönchengladbach’s 11-1 thrashing of Hastedt in the DFB-Pokal. The young right-back faced a difficult assignment against Leon Bailey and thrived in front of the home support.

Beyer displayed confidence and a willingness to get involved in closing opposition players down quickly and effectively. His most important contribution was blocking Kevin Volland’s goal-bound shot from close range that would have put the visitors 1-0 up.

A big strong player, Beyer was beaten 1 on 1 and misplaced some passes – but overall this was a promising home debut that should have Foals supporters excited about his future.

Florian Neuhaus spent last season on loan at Fortuna Düsseldorf after the Foals picked him up on a free transfer from 1860 München. The 21-year-old central midfielder was an important part of Düsseldorf’s success in the 2. Bundesliga and has started this season in great form.

Scoring a goal against Hastedt, Neuhaus kept his place in the team and rewarded Hecking with an impressive performance against Leverkusen. Stationed on the right edge of a midfield trio, Neuhaus supported Beyer and Hazard well and his positioning was outstanding.

He also won the penalty that put his side ahead, showing cleverness and quick thinking to outwit Aleksandar Dragovic. There is an abundance of central midfielders at the club including Denis Zakaria, Michaël Cuisance, Jonas Hofmann and Laszlo Benes, but in this form Hecking can’t overlook Neuhaus. 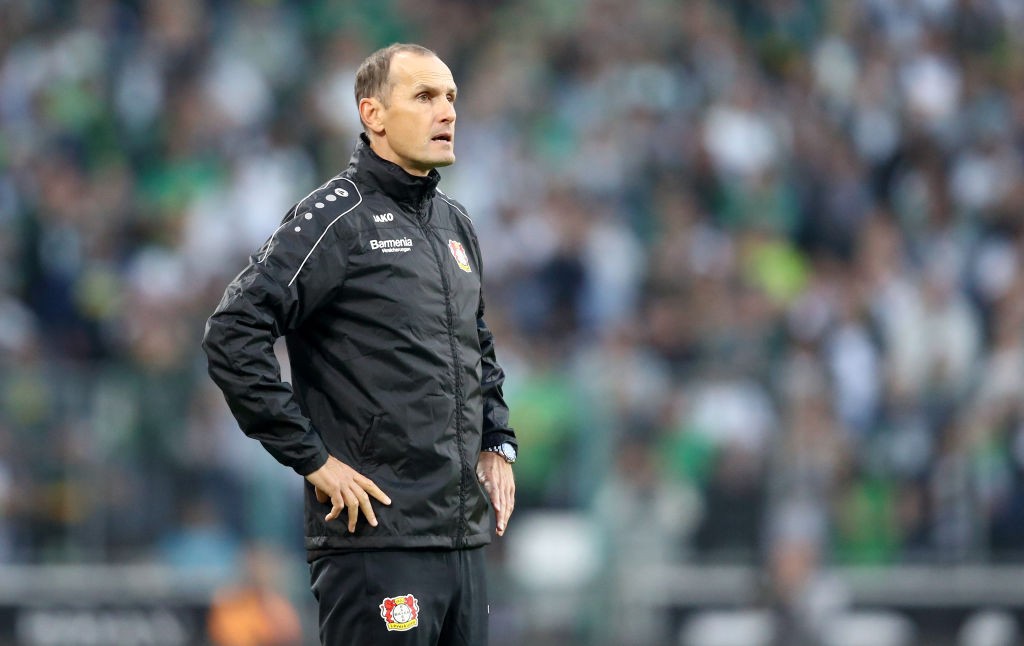 Last season saw the Leverkusen manager switching between a four and three man defence between games and during games with varying success. Against Mönchengladbach, Herrlich started with a 4-2-3-1 but was unable to get Julian Brandt enough ball which hindered their attacking threat.

The visitors did have three great opportunities to score in the first half and were unlucky not to go ahead, but the decision to switch to a 3-5-2 after going 2-0 down rekindled memories from last season. Having Bailey and Brandt as wing-backs is exciting from a neutral perspective, but for Leverkusen it leaves their defence horribly exposed.

Neither player is interested in defending, nor is there enough cover to protect the team from counter attacks. Mitchell Weiser and the return of Panagiotis Retsos gives Herrlich more options, but surely the Bailey and Brandt wing-back experiment needs to be canned.

Both clubs to improve

There is much improvement to come from these clubs with key personnel set to return.

Tony Jantschke handled central defensive duties but Nico Elvedi’s return can’t come soon enough. Alassane Pléa came off the bench and will surely start before too long, while Lars Stindl’s impact on Mönchengladbach is undeniable and will significantly boost their attack.

Heiko Herrlich is missing key personnel including Lukas Hradecky, Retsos, the Bender brothers, Julian Baumgartlinger and the unfit Charles Aránguiz. These players and the introduction of Paulinho will improve the side and give Herrlich more options in key positions.

Loading...
Newer Post
Dortmund come from behind to fly past Leipzig on the opening weekend
Older Post
Bayern start their title defence with a win against Hoffenheim