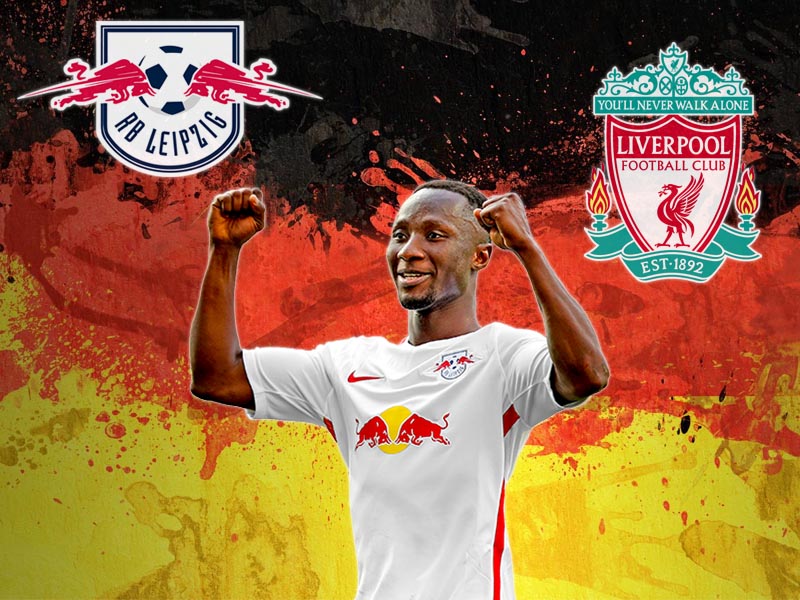 Naby Keïta and his wish to leave RB Leipzig for Premier League side Liverpool could be a little closer today after the English side intensified their chase of the Guinean international. 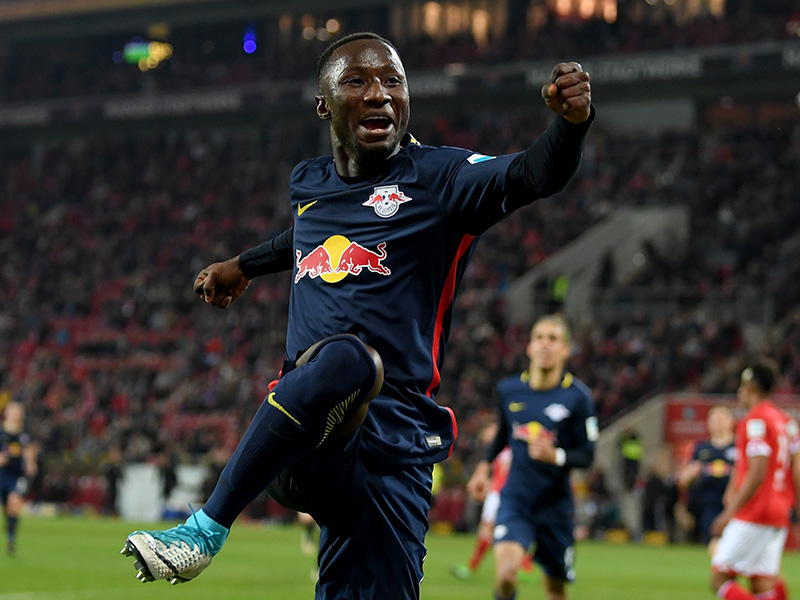 Naby Keita celebrates after he scores his team’s 3rd goal during the Bundesliga match between 1. FSV Mainz 05 and RB Leipzig at Opel Arena on April 5, 2017 in Mainz, Germany. (Photo by Matthias Hangst/Bongarts/Getty Images)

However, Futbolgrad Network sources within Leipzig hinted that with an improved offer the club would deal—suggesting the balance of favour had now ‘tipped’ towards the Merseyside club. Sporting Director, Ralph Rangnick, has been adamant since mid-May that the Bundesliga runners-up would not offload any star players after the Saxony side automatically qualified for the Champions League group stages. Only 48 hours previous Rangnick issued a hands-off warning to Liverpool that Keita was still “not for sale”.

Seemingly though there is now a split within the higher echelon of the club. Although RB Leipzig do not need to finance new arrivals with sales, there is an opinion that an improved offer of €80m would be too ‘ridiculous’ to turn down.  The Guinean only arrived at the RedBull Arena 12 months ago for €15m, the fact Liverpool are prepared to offer over five times that value—for a player only proven over one season—has started to appeal to businessmen within the club.

Keïta has spoken privately in great detail to personnel within his management agency and the 22-year-old is said to be “desperate” to play for Jürgen Klopp. Should this materialise he would pair up with friend and other Arena11Sports client, Sadio Mané.

Unlike Mané — who forced a move from Red Bull Salzburg to Southampton — Keïta has chosen to remain polite and diplomatic throughout all dealings with Leipzig, impressing many within the Saxony boardroom.

One source within the RasenBallsport club went so far to say that he thought it was a “formality” that Naby Keïta would now depart Leipzig, joining up with Klopp before the end of the current transfer window:

“Naby was given assurances that if a credible bid came in from a renowned club he would be allowed to leave before any clause came into effect” the source went on to say, but “qualification for the Champions League came earlier than expected so there are some within the club that think this is no longer an option”. 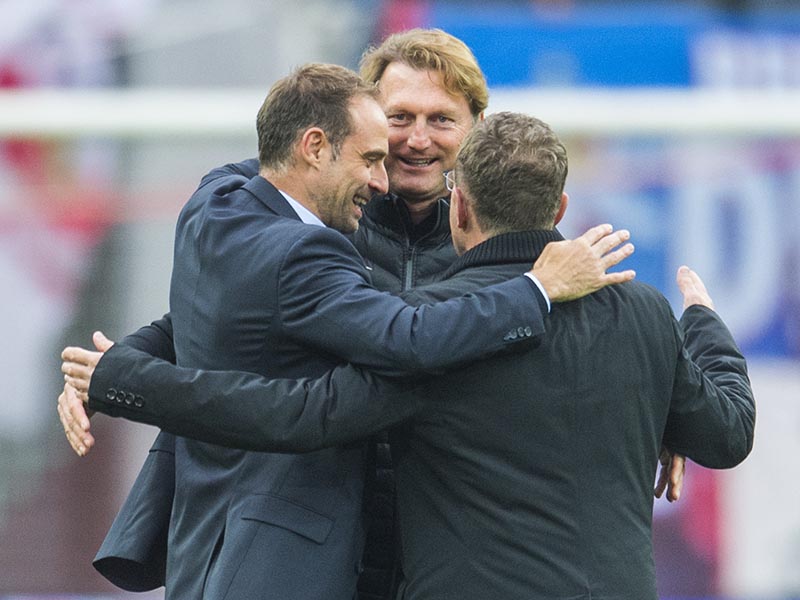 Is this the view from Rangnick? The Sporting Director has been clear in his rebuff of any advances to either Naby Keïta or Forsberg. Whoever this view belonged to there now seems to be a split within the Leipzig camp – ‘Should Keïta be allowed to leave?’

A further bid from Liverpool is expected within the next few days after the English side enquired about potential payment structures for any necessary fee.

Leipzig would be keen to receive the Bundesliga record transfer value in two tranches, preferring this over an expanded arrangement based on multi payments and result dependant add-ons.