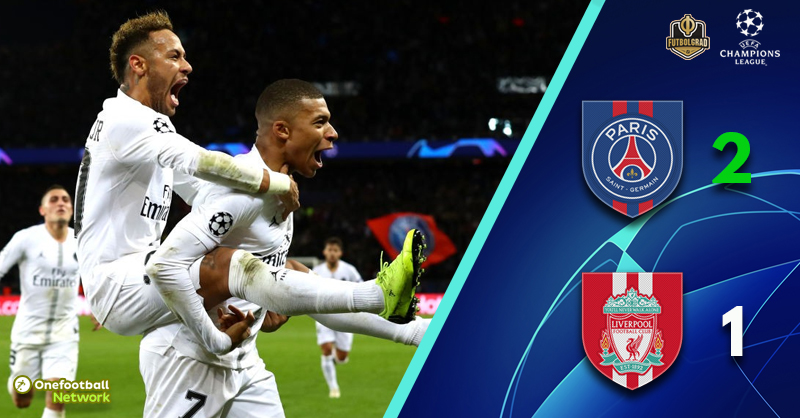 Paris victorious as Liverpool left to rue a pedestrian first half

Alive from the first whistle, Paris Saint-Germain vs Liverpool was a tie we have come to expect in the UEFA Champions League.

The tempo was furious when these two sides met on Matchday One in Liverpool, from the kick off the battle recommenced in the French capital.

Evidently angered by the way in which they fell to a late-late defeat at Anfield, Paris – in all white – immediately took the game to their visitors.

Liverpool’s Alisson was called into action early – the Brazilian clawed the ball away after a wicked shot by Angel Di Maria, Tuchel’s side had shown their hand in the opening five minutes.

Liverpool, for their part, were unable to settle – twice in the opening 10 minutes Klopp’s men were sliced open by a Paris side intent on finding an early goal.

It was then, no surprise when Alisson was left to pick the ball out of his net on 13 minutes. Juan Bernat jumped on a wayward clearance by Virgil Van Dijk and the hosts had the goal their early play deserved.

Tuchel was ecstatic on the side-line. Having only beaten his German counterpart once in 13 previous meetings, the Paris coach leapt into the air. Klopp meanwhile, he was left to lament the speed in which his own side were playing at – the hosts in comparison were rapid.

Neymar began to control the game and it was his skill that enabled Paris to get a second goal just after the half hour mark. Once again, it was the speed in which the Parisians’ broke that Liverpool simply could not cope with.

The Brazilian started and finished a move that brought the home faithful onto their feet.

Liverpool looked rocked but the Reds were handed a lifeline on the stroke of half time. Sadio Mane was hacked down in the box by Angel Di Maria.

The referee initially gave a corner but his assistant offered him the advice that allowed the correct decision to be made.

James Milner stepped up and calmly sent Gianluigi Buffon the wrong way. Liverpool had brought themselves back into a tie that moments earlier looked lost.

The second half started with the same intensity in which the first ended, but this time it was the Red of Liverpool that drove forward.

If Klopp had insisted that his team respond after a lacklustre start, then he would have been pleased by what he saw as the clock ticked towards the hour mark.

Liverpool’s front three began to click, and this time they were being supported by a midfield trio who looked to attack.

As the Reds drove forward, Paris took on the appearance of a team running through sand – however, Klopp’s men just couldn’t find the ball needed to unlock the home defence.

Neymar wanted more from the crowd, urging them to raise the level he then rose his own. Firing in a dangerous corner, Marquinhos out jumped everyone in the box and powered a header towards the goal.

This time Alisson was equal to the opportunity, saving wonderfully from point blank range – this is why the goalkeeper was brought in for a world record fee.

As much as they knocked, Liverpool simply couldn’t find a away through. The damage was inflicted during the opening half. Paris had earned their victory with a mixture of clinical finishing and resolute defending.

Paris Saint-Germain vs Liverpool – Man of the Match

Heavily criticised when these teams met on Matchday One, it was Neymar who made the difference this evening for the hosts in all white.

His vision allowed a talented Paris front three to punish a pedestrian Liverpool. Driving at the midfield and back-line, he had the Reds’ on tender-hooks.

Eventually the Brazilian was rewarded with a goal his play deserved, sliding the ball past a grounded Alisson it was to be a lead that could not be shaken. 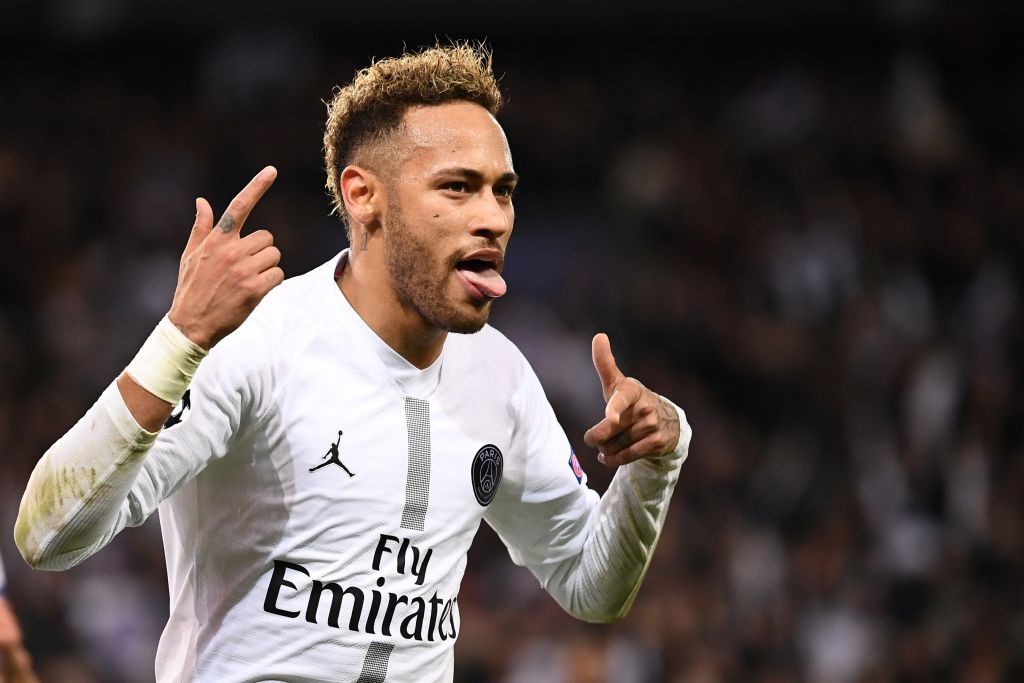 Neymar provided the spark that allowed Paris to overcome a second half fightback by Liverpool. (Photo by Clive Rose/Getty Images)

Liverpool will rue their first half performance, once they quickened the pace Paris looked ruffled. It was though, the final ball that consistently let the English side down.

The second half provided Klopp’s men with an opportunity to salvage a draw, the hosts sat back – opting for a quick breakaway when the situation presented itself.