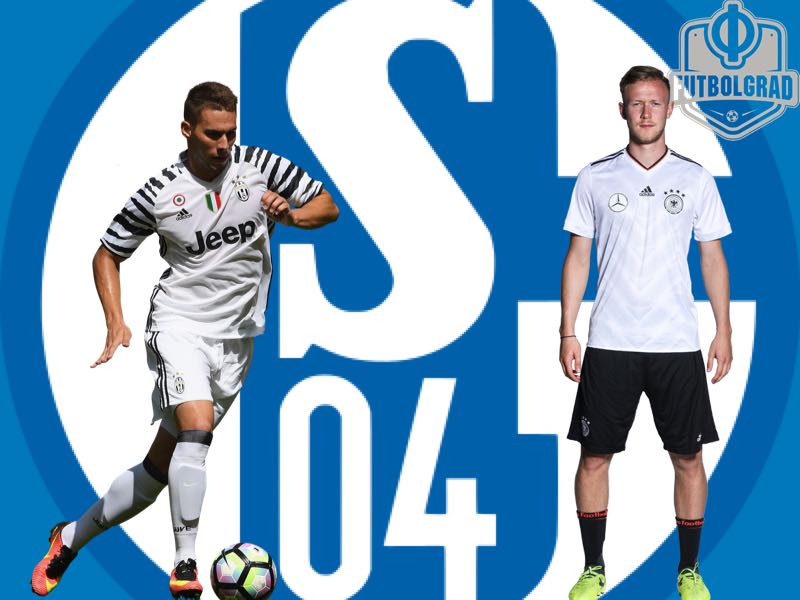 These are busy days at Schalke 04. The club not only announced the signing of Cedric Teuchert from Bundesliga 2 club 1.FC Nürnberg, but also is on the verge of signing Marko Pjaca from Juventus Turin on a loan deal.

Both Teuchert and Pjaca are significant signings for the club and while Teuchert can be considered a bit of a long-term project the Croation national team player Pjaca should be able to help the club right away. Despite coming back from an ACL injury, Pjaca is one of the brightest talents produced in the Balkans in recent years.

Profiled by the Futbolgrad Network a year ago as one of the biggest stars to watch Marko Pjaca is a player with star potential.  The Croatian midfielder Marko Pjaca, who is a Dinamo Zagreb youth product, joined Juventus Turin in the summer of 2016 for €23 million.

Marko Pjaca was Impressive for Croatia at Euro 2016

Pjaca was impressive for his country at the 2016 European Championships in France. The left-winger complimented Croatia’s forward line, which also included the likes Ivan Perišić, Ivan Rakitić, and Mario Mandžukić. Pjaca was outstanding in the final group stage match against Spain, which ended in a surprise 2-1 victory for his country. Croatia was then somewhat unfortunate to be eliminated by Portugal in the round of 16.

Then at Juventus, Marko Pjaca tried to establish himself in the first squad with Juventus head coach, Massimiliano Allegri, often using Pjaca from the bench in his first season with the club. Given the fact that Pjaca suffered an injury in the first half of the season, eight games in the Serie A and two games in the UEFA Champions League are a decent return given the depth of Juventus’ squad. There is no doubt, however, that the massively talented winger has a bright future, perhaps as early as in the round of 16 in the Champions League when Juventus face Porto. 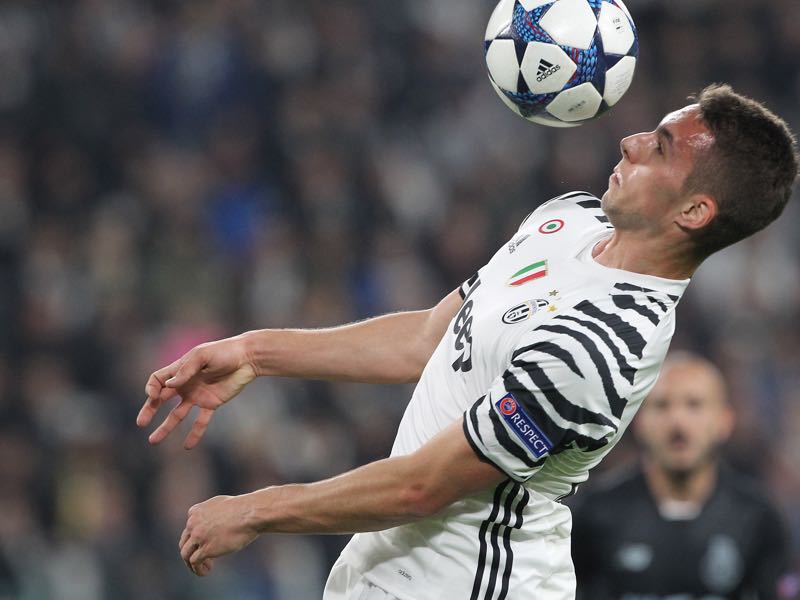 Marko Pjaca will gain much needed match experience while on loan at Schalke. (Photo by Marco Luzzani/Getty Images)

Unfortunately for Pjaca, however, the injuries did not stop there. Suffering an ACL injury in March 2017 Pjaca was injured for 221 days and only recently returned to Juventus’ first team. Juventus struggling to defend their title as well as the signing of former Bayern München winger Douglas Costa has meant that there has been little room for experiments for Juventus head coach Allegri.

As a result, Pjaca has been mostly used in Juventus’ Primavera 1 side. The equivalent of England’s reserve leagues the competition does not provide for the sort of match praxis Pjaca requires to regain full form, and with Schalke competing for a Champions League spot against the likes of Borussia Dortmund, RB Leipzig, Bayer and Hoffenheim Pjaca is guaranteed extensive playing time until the end of the season.

For Schalke, the move also makes sense as Pjaca allows the club to integrate their other signing Cedric Teuchert slowly. Brought in from Nürnberg he now follows in the footsteps of Alessandro Schöpf and Guido Burgstaller. The two Austrian national team players were signed in the last two winters from Nürnberg.

There is a Strong Link Between Schalke and Nürnberg

The deals, in fact, highlight that there is not only a fan friendship between the Franconian club and Schalke but also a strong business link. Schalke will pay €1.8 million for Teuchert, who signed a deal that will see him stay with Schalke until 2021.

Both Burgstaller, he has scored 20 goals since joining Schalke a year ago, and Schöpf have proven to be real steals for die Knappen and given past experiences it is no surprise that Schalke once again reached out to Nürnberg. Nürnberg, on the other hand, were somewhat forced to complete the transfer as Teuchert would have been without a contract at the end of the season and was expected to join Schalke anyhow. 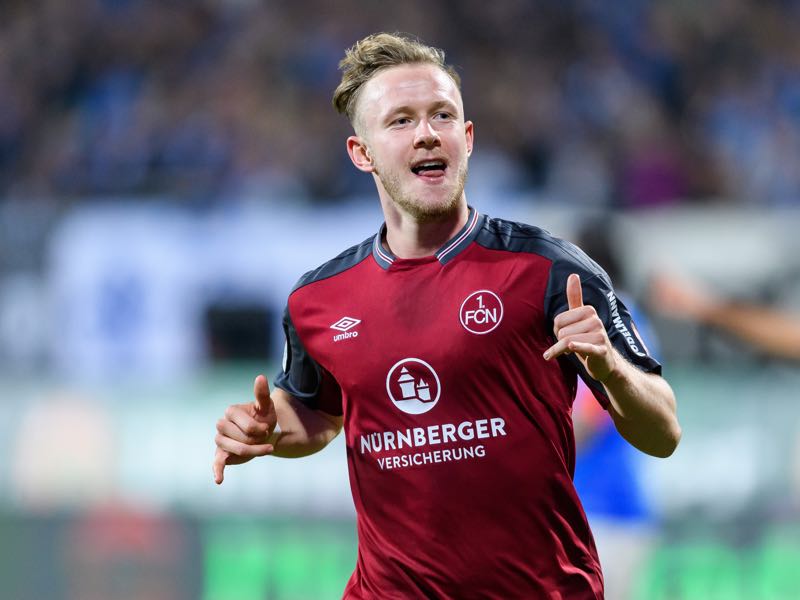 Schalke head coach Domenico Tedesco is a big fan of the forward, who can play up-front, on the wing and as a false nine. Having scored six goals and two assists Teuchert was a significant part of Nürnberg’s strong first half of the season, which sees the Franconian side compete for a promotion spot this season.

Teuchert, however, might have to be a bit patient. The signing of Pjaca indicates, the Croat can play almost any position up-front, that the club wants to integrate the U-21 national team striker slowly. Hence, do not expect the kind of goal scoring return that Burgstaller managed when he made a move from Bundesliga 2 to the Bundesliga last winter.

At the same time, both transfers highlight something completely different. Schalke under Tedesco have stabilised and are adamant that they want to see the club return to European football this year, preferably the Champions League. Bolstering the squad with two outstanding talents underlines this ambition and shows that die Knappen are back once again.