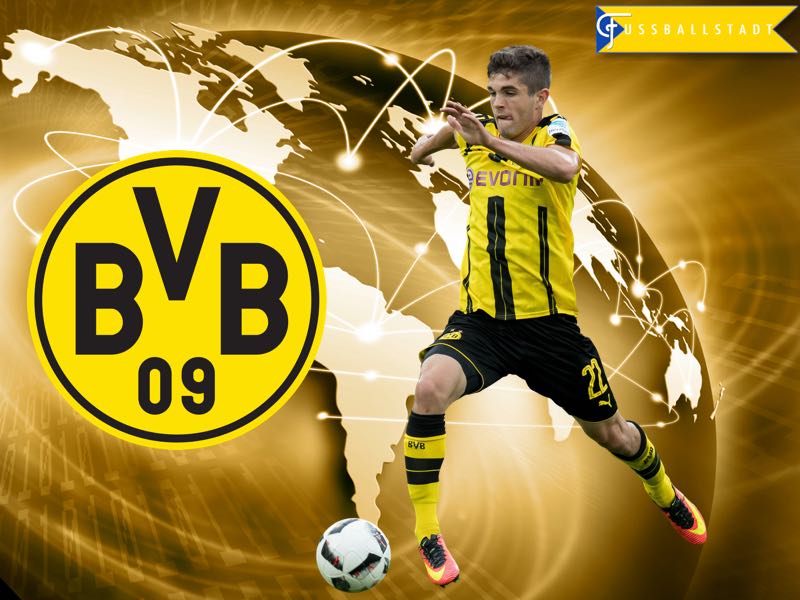 Christian Pulisic was once again in Borussia Dortmund’s starting eleven, as the Schwarz-Gelben faced Real Madrid on matchday 6 of the UEFA Champions League.

Despite numerous chances by Dortmund, including a point blank opportunity by Pulisic, it was Real to score first through Karim Benzema. The French forward later doubled the lead, and it appeared that Real would get the result they needed to win Group F.

Pulisic has seen plenty of playing time this season

Then in the 60th minute Pierre-Emerick Aubameyang got one back, and Marco Reus would later equalize the score for Dortmund, which would mean that they, and not Real would win the group (read the full match report here). By the time Reus equalized for Dortmund, however, Pulisic was already off the pitch, as he was brought of for Emre Mor.

The German magazine kicker would later award Pulisic’s performance with a four—the best in the German grading system where one is the best, and 6 the worst. The game really marks one of the few occasions where Borussia fans felt that Pulisic, who back in the United States is considered the new face of the sport, could have done better. 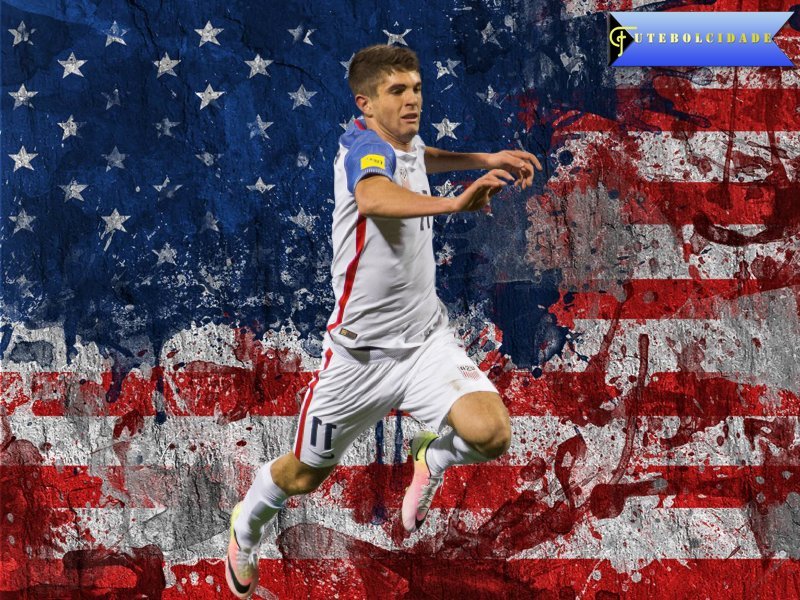 Christian Pulisic is already a huge star in the United States

Before the season there was talk that Pulisic could be leaving the club, as he feared that the arrival of Ousmane Dembélé, Emre Mor, and Raphaël Gurreiro, as well as World Champions Mario Götze, and André Schürrle would significantly limit his playing time. But instead the 18-year-old has been given amble-playing time this season.

Pulisic has been linked to several clubs

In the summer there were several clubs that wanted to swoop in to sign the young attacking midfielder—first and foremost Jürgen Klopp’s club Liverpool. His two goals and four assists in the Bundesliga, as well as his confident performances in the group stage of the UEFA Champions League have further increased the interest of clubs from abroad.

With the winter transfer window opening in less than one month the funny season is once again upon us. English newspapers usually lead the way in what has become a rumour mill where news gets invented just to increase clicks.

In terms of Pulisic we know that there are countless clubs that want to sign the young American. Liverpool have been mentioned, but Paris Saint-Germain, and Arsenal are supposedly also monitoring the situation.

The situation is not made better by the fact that the American media is also salivating over the possibility that Pulisic could generate the highest transfer fee ever paid for an American player—I am looking at you Eric Wynalda.

What is ignored in the entire equation, however, is the fact that Dortmund have established themselves as a club that no longer is dependent on generating large transfer fees. In fact the club recently released its financial statement for the 2015-16 season in which they generated €376.3 million (€100 million more than the year before) despite the fact that they were not playing in the Champions League.

Financially Dortmund are already firmly placed among the top ten in Europe, and as mentioned above Dortmund have recently topped a group in the Champions League that included the likes of Sporting Lisbon, and Real Madrid.

With Europe’s largest average attendance, and growing global interest in the club, Borussia Dortmund are perhaps the club with the biggest growth potential in the world.

Pulisic plays a key role in the globalized world of football, as the American guarantees interest in Borussia Dortmund in the USA, which will be a key market for the Schwarz-Gelben going forward.

Pulisic is certainly an enormous talent, and could indeed become America’s real first global football superstar. Hence, Dortmund have a double interest in holding on to the attacking forward, as his assists and goals could one day not only win important games for the club, but could also grow the club’s brand in the United States.