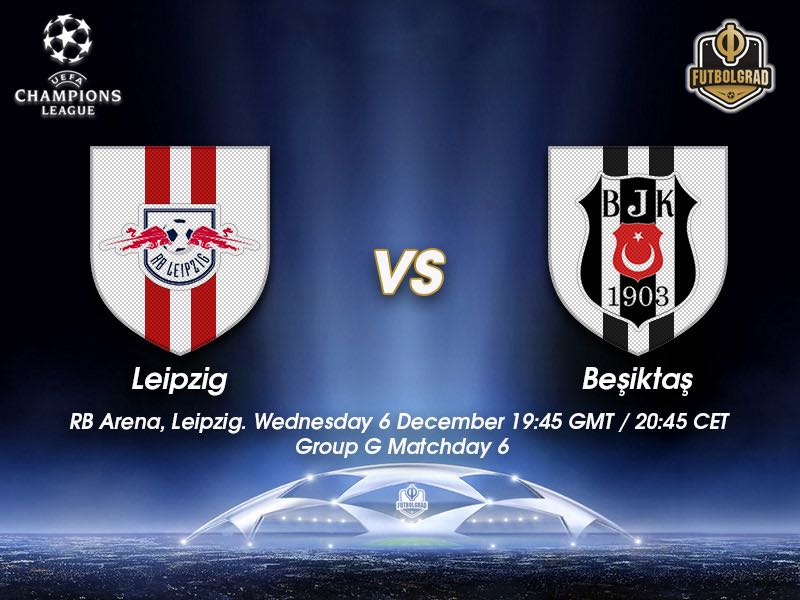 RB Leipzig vs Besiktas will take place at the Red Bull Arena in Leipzig. (Photo by Boris Streubel/Bongarts/Getty Images)

Play, win and hope. Leipzig are in the problematic situation that they are no longer in control of their fate on matchday 6. RB Leipzig are currently third with seven points in Group G behind Porto, who are also on seven points. It, therefore, makes it a difficult group to predict the final result and you can use Betway to place your bets on the outcome. But Leipzig have lost the head-to-head to Porto and therefore have to hope that Porto stumble at home to AS Monaco.

It is a difficult predicament die Roten Bullen find themselves in. Leipzig beat Porto at home 3-2 in what was a spectacular contest. Leipzig, however, squandered a brilliant position with an unnecessary 3-1 defeat to Porto in Portugal. The spectacular 4-1 victory on matchday 5 against Monaco may have been too little too late for the German Bundesliga side.

Given that this is Leipzig’s first ever Champions League season inconsistent results were calculated during the group stage. It has been indeed difficult to predict what sort of Leipzig side will show up on any given day. Coached by Ralph Hasenhüttl the side seems to be capable of crushing opponents, but at the same time also sustaining heavy defeats—which was evident this weekend when Leipzig lost 4-0 to Hoffenheim. Overall, however, the group stage will be considered a success in Leipzig no matter what the outcome will be on Wednesday night. Playing in a tough group Leipzig have shown that they are competitive in Europe.

Besiktas in the meantime have impressed in this Group G and have stayed unbeaten in the first five games. Head coach Senol Günes would like to keep his unbeaten record, but at the same time might be forced to rotate his squad given that Besiktas have primarily used just 14 to 15 players this season and have recently played a tough match against Galatasaray. As a result, some of the top stars will be left of the starting eleven, which will give Leipzig the opportunity to get the job done at home, and then hope that Monaco can do their part in Portugal…

RB Leipzig vs Besiktas – Players to look out for:

On loan from Benfica Talisca has quickly established himself as one of the most fascinating attacking midfielders of the Turkish Süper Lig. Strong, tall and dynamic Talisca has all the tools to become one of the best-attacking midfielders in Europe, and it is no surprise that he is already linked with a move to the likes of Bayern München and Wednesday’s opponent RB Leipzig. With six goals and two assists in 19 games, Talisca is a dangerous player, who tends to score spectacular goals and Leipzig have to do well to stop the talented Brazilian. 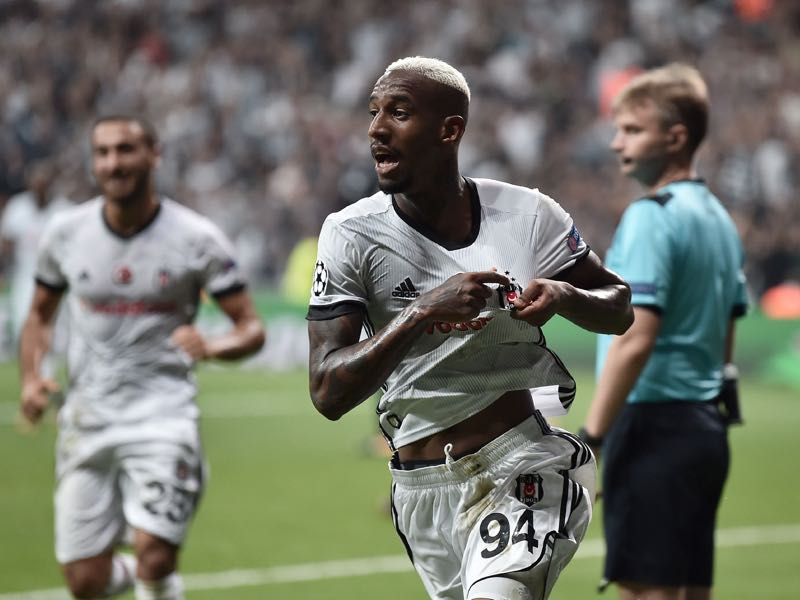