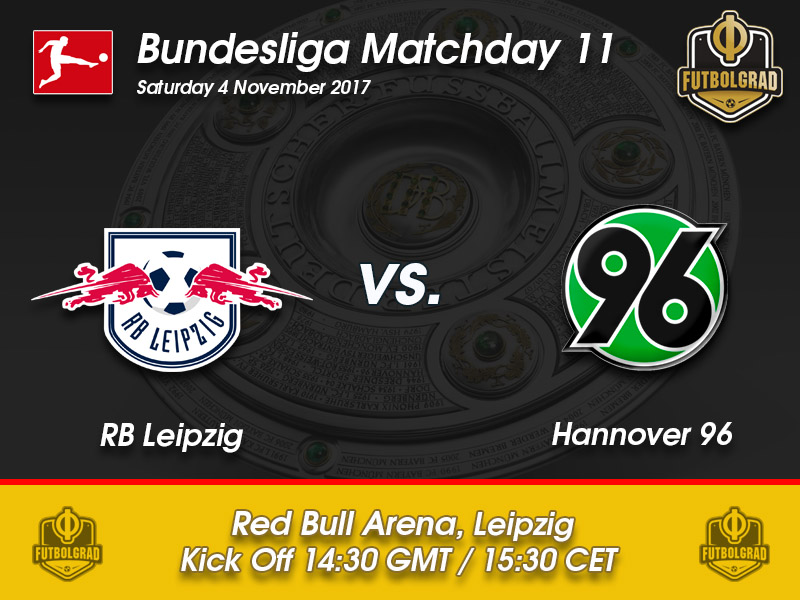 RB Leipzig vs Hannover 96 will take place at the Red Bull Arena in Leipzig. (Photo by Boris Streubel/Bongarts/Getty Images)

It is Super Saturday in the Bundesliga as the top four teams in the Bundesliga standings will face each other. Most of the attention will be on the der Klassiker between first placed Bayern München and second-placed Borussia Dortmund. But the match between third-placed RB Leipzig and Hannover 96 should not be ignored either.

The match will provide RB Leipzig with an opportunity to shake off a spell of poor results. Leipzig lost both the games in the DFB Pokal and the Bundesliga against Bayern München last week. Both times RB Leipzig went down because of lousy discipline and unfortunate referee decisions. Leipzig head coach Ralph Hasenhüttl later told the press that the side “was a bit too green” and needed to learn from the two games against Bayern. That immaturity was then again on display against FC Porto on matchday 4 where Leipzig received their third defeat in just one week.

Now on Saturday Leipzig will host Hannover with the hope to get the season back on track. Newly promoted Hannover 96 has been the biggest surprise package of the season thus far. Die Roten have collected 18 points in the first ten games of this season and are just one point behind RB Leipzig in the standings.

A win on Saturday could indeed propel them into third place, which would be remarkable given where most experts had Hannover projected ahead of the season. Head coach André Breitenreiter and sporting director Horst Heldt, however, made some smart business decisions signing among others Brazilian forward Jonathas and Togolese winger Ihlas Bebou, who have been brilliant this season. Bebou and Jonathas scored three of the four goals in Hannover’s 4-2 victory over Borussia Dortmund on Saturday.

That result showed that Hannover’s rise to the top might not be temporary, but that the Lower Saxons could become the surprise package of the 2017-18 Bundesliga season. Against Leipzig, they will be once again the underdogs and given Leipzig’s talent die Roten Bullen should take that game. But we thought as much ahead of Hannover’s game against Dortmund…

RB Leipzig vs Hannover 96 – Players to Watch Out For

Signed from FC Sochaux this summer the 18-year-old is a typical Ralf Rangnick signing. Young, with tons of potential and relatively unknown to anyone but the most adamant football connoisseurs. Considered a player to add more squad depth Konaté has already featured for RB Leipzig on three occasions in the Bundesliga. A tall and athletic defender Konaté has shown that he has the talent to be a successful Bundesliga defender. With centre back, Willi Orban missing the match on Saturday due to a red card received in the Topspiel last Saturday against Bayern Konaté is expected to start against Hannover. 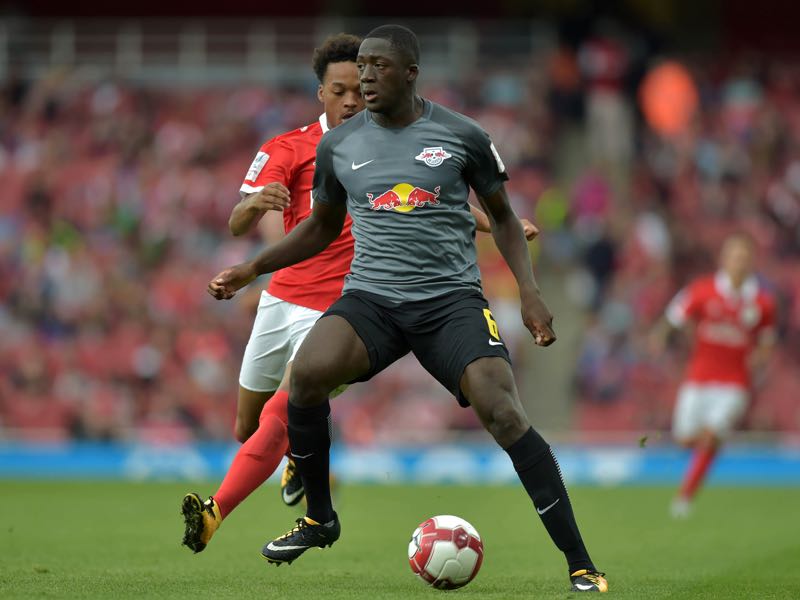