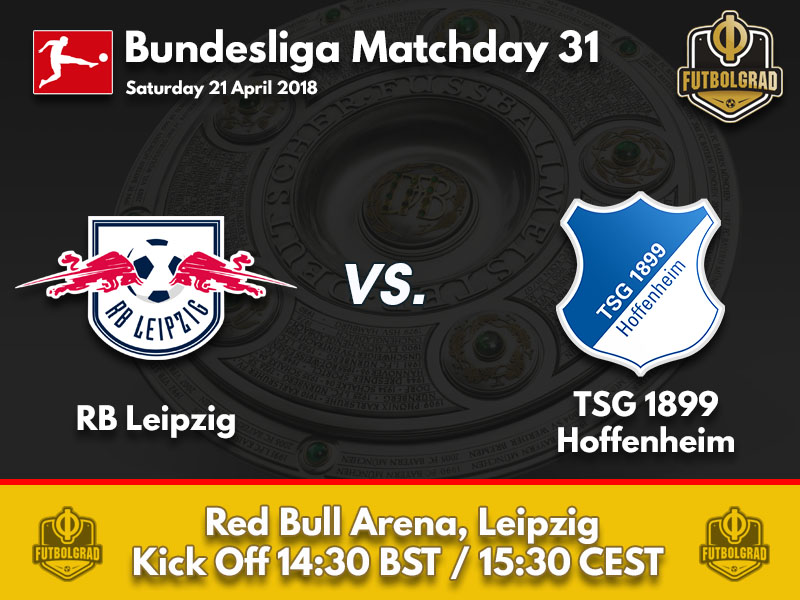 Leipzig duel Hoffenheim as the race for the Champions League continues

Most of the focus will be on Dortmund against Leverkusen, but in the shadow of that match, both Leipzig and Hoffenheim will try to get back into the race for a top-four spot. Fifth place Leipzig (47 points) and sixth place Hoffenheim (46 points) will hope that they can collect the full three points and then can significantly close the gap to the top four with Dortmund and Leverkusen taking points from each other.

For Leipzig, in fact, Champions League is a necessary component to continue the growth of the club. Fuelled by Red Bull die Roten Bullen, in theory, have endless resources. UEFA Financial Fair Play, however, limits Red Bull’s power and Leipzig, therefore, need to bring in revenue to keep the squad together and become a competitor for the likes of Bayern in the medium term.

Hoffenheim, in the meantime, are less dependent on Champions League money. Owned by the billionaire Dietmar Hopp Hoffenheim are envisioned as a stepping stone club that will carry itself financially through player transfers rather than top-down financial investment by its owner.

Managed by the talented 30-year-old coach Julian Nagelsmann Hoffenheim finished fourth last season but ultimately failed to qualify for the group stage after being kicked out of the Champions League. Hoffenheim then struggled in the Bundesliga and the Europa League at times until Nagelsmann re-invented himself and his tactics somewhat at the later stages of the season.

Hoffenheim now rotates the squad less and has a more conservative tactical approach. In other words, Nagelsmann has learned from his mistakes and has matured as a coach. As a result, Hoffenheim still have a chance to reach the top four and qualify for the Champions League group stage. To do so, they will have to beat Leipzig on Saturday and then keep up with Dortmund, who they face on the final matchday.

Leipzig, in the meantime, will also go for the full three points to keep up their hopes. In other words, this game is a final, and with both sides playing attacking football it will be an exciting matchup in which both sides will try to go for the three points but will also be somewhat conservative in their approach.

In the winter Sam Allardyce tried to talk Ademola Lookman out of going to loan to RB Leipzig. The Everton head coach did not believe that the winger would earn the playing time needed to develop his play. Now three months later Lookman told kicker that he has been happy about going out on loan to Germany. “I have learned more than I expected, especially regarding tactics, physical preparation and technical aspects.” Lookman has scored two goals in seven Bundesliga games enough to convince Leipzig that they would like to hang on to the Everton loanee. But sporting director Ralf Rangnick also explained: “We have no clause to make a move permanent and we won’t have a decision on this matter until the end of the season. 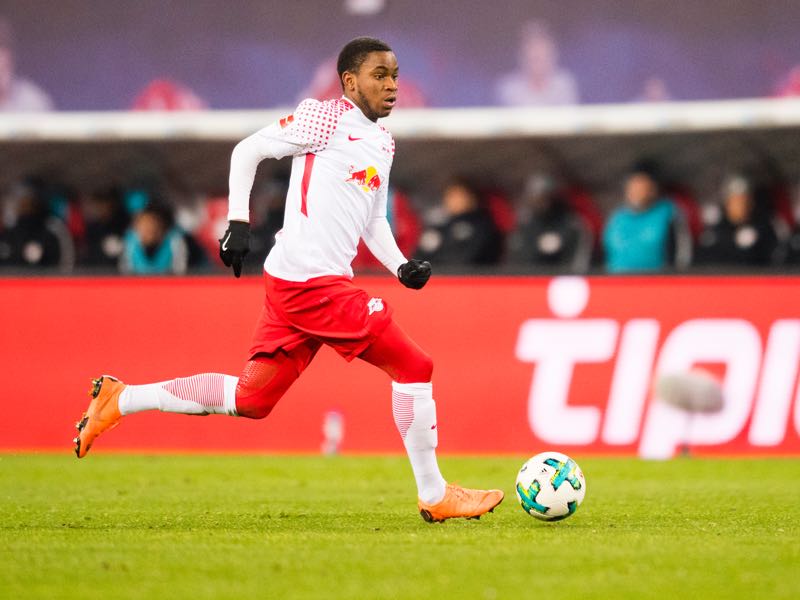 Serge Gnabry has been on fire in recent weeks. On loan from Bayern München, the winger has scored nine goals and six assists in 20 games this season for Hoffenheim. In his last six Bundesliga games, Gnabry has managed six goals and two assists highlighting why Bayern are adamant that the winger will have to return at the end of the season. His strong performances, in fact, may come just in time to make a last ditch effort to jump on the World Cup train as well as Gnabry is making a very strong case for himself at the moment.