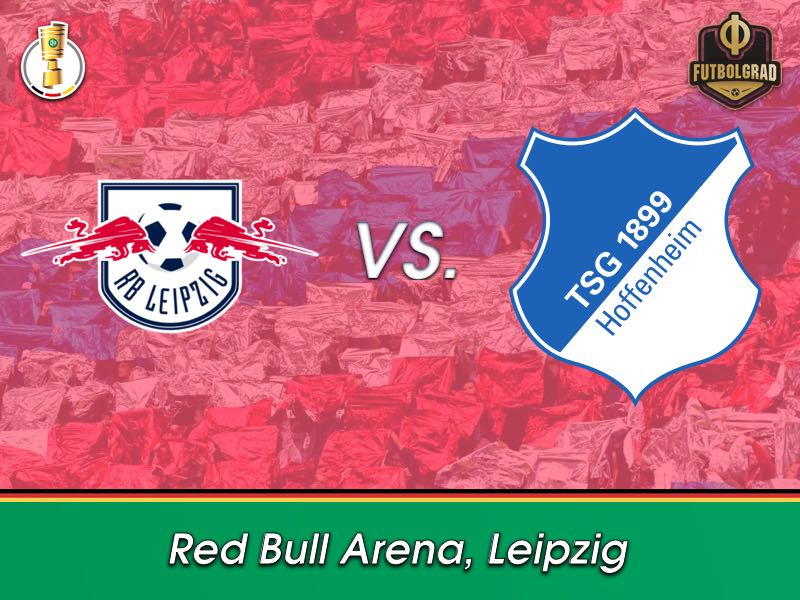 Rangnick won the first of the three battles that will take place this season – assuming the two do not meet in Europe – 2-1 on matchday 6. In that game, Rangnick surprised his past – Nagelsmann was a youth coach under Rangnick in Hoffenheim – and future understudy by mirroring Hoffenheim’s 3-5-2 formation.

Given that Red Bull clubs favour a 4-2-2-2 formation with a high press the formation switch surprised onlookers and Nagelsmann alike. It also showed that Rangnick, despite his strong belief in a tactical foundation that is supposed to be used throughout the entire Red Bull system, is willing to make adjustments to gain a tactical advantage.

For Rangnick the club’s tactical football philosophy stands above anything else. Former head coach Ralph Hasenhüttl, who guided Leipzig to the Champions League in the club’s first season in the Bundesliga, had to learn this the hard way. In the club’s second Bundesliga season Leipzig no longer played high pressing fast football and conceded too many goals after set pieces. The result? Hasenhüttl was let go this summer despite guiding Leipzig to a fifth-place finish in the league.

The club then quickly identified Nagelsmann as the logical replacement and was willing to wait for one year to complete the transfer. Nagelsmann will move to Leipzig thanks to a €5 million exit clause next summer – never before has a coach announced his exit earlier. There has been doubts on whether it has been the right decision to announce the move this early but despite Hoffenheim’s slow start to the season, there have been no indications that Nagelsmann has lost any of his authority in Hoffenheim.

Quite contrary. Hoffenheim, despite some disappointing results, have played good football this season. The poor results were mostly down to several key players missing the start of the campaign with injuries. But even with the squad depleted Hoffenheim managed to be competitive in the Champions League where the two points out of three games do not reflect the actual performances on the pitch and are starting to slowly but surely climb up the table as key players are being fed back into the lineup.

As for working with Rangnick next season the early confusion about future competencies have also be cleared up. Nagelsmann mistakenly claimed that his boss at Leipzig next season will be Oliver Mintzlaff and not sporting director Rangnick. A mistake that was quickly corrected by Rangnick, who then proceeded to put his future understudy even further in place by beating him on the pitch in the following Bundesliga match.

“I think it will be exciting for him to work in a team in which he will receive new input. Of course, he also received feedback in Hoffenheim, but here he has the chance to work together with a former head coach,” Ralf Rangnick told kicker. The sort of input Rangnick will give Nagelsmann in the future is clear. “Aesthetically pleasing football is important. People pay good money, and it is important to entertain them,” Nagelsmann said about the sort of football he is planning to play in Leipzig.

What sort of football he will be playing on Wednesday will be a different question, however. Nagelsmann has many of his top players available once again and despite his knowledge that Rangnick will once again mirror his formation is unlikely to step away from his tactical orientation. Hence, you can expect both Leipzig and Hoffenheim to start this one playing 3-5-2 (3-3-2-2).

Perhaps the biggest difference between the formation used by Leipzig and the one used by Hoffenheim will be in the tactical orientation of the attacking midfielders. Marcel Sabitzer and Kevin Kampl are more playmakers rather than fast sprinting forwards. Here Hoffenheim have more power in the form of Steven Zuber and Andrej Kramarić, who is more of a classical striker rather than an attacking midfielder.

Hence, expect more variability from Hoffenheim among the four attacking players. Another big factor is the squad size. Leipzig have one of the thinnest squads in the league with just 24 first team players. Hoffenheim, on the other hand, have 30 players to their disposal, which means that Nagelsmann will have more flexibility going into this one. The final factor will be Nagelsmann’s ability to learn from his mistakes, and it is doubtful that Rangnick can surprise his future understudy for the second time. Nonetheless, expect a tight match that might go well into extra-time before being decided.

Yussuf Poulsen has been almost an unsung hero at RB Leipzig over the last few years. In the shadow of Timo Werner and the more prolific speedsters, Jean-Kevin Augustin and Bruma Poulsen rarely shines by scoring fantastic goals or making fast runs that threaten the opponent’s defence. Instead, Poulsen’s skillset is to hold balls and creating room for his faster teammates. As a result, Poulsen was not a prolific goalscorer in the past and scored just five goals in 29 Bundesliga games in the 2016/17 season and four goals in 30 games in the 2017/18 Bundesliga season. Scoring more goals was, therefore, high on the agenda of the Danish national team striker and Poulsen has delivered by already scoring four goals in nine Bundesliga games this season. 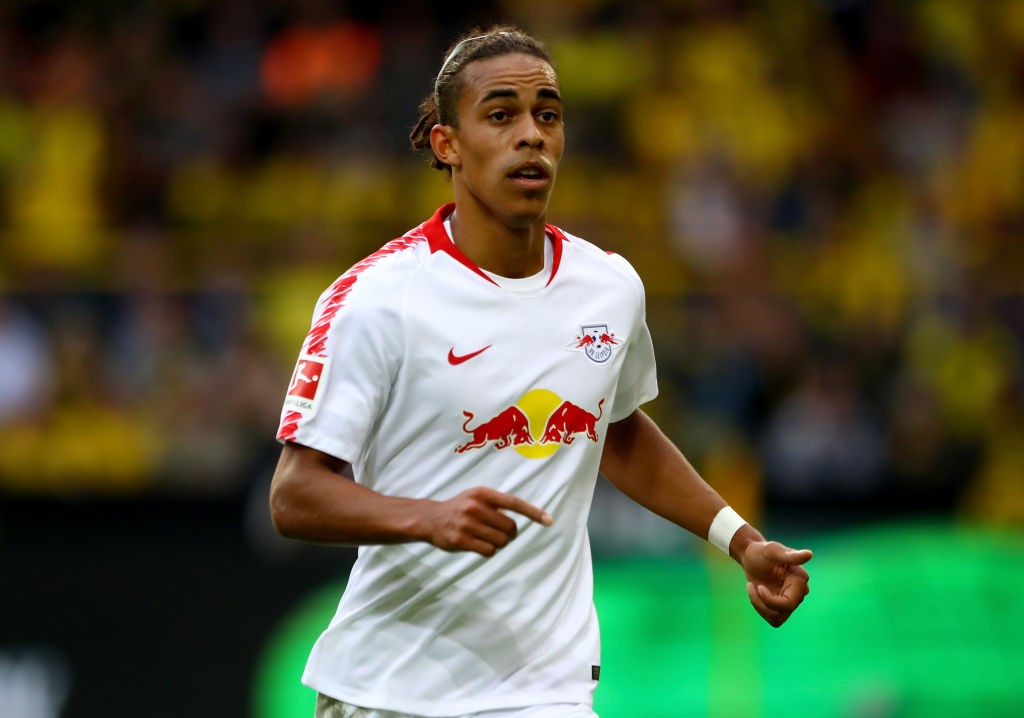 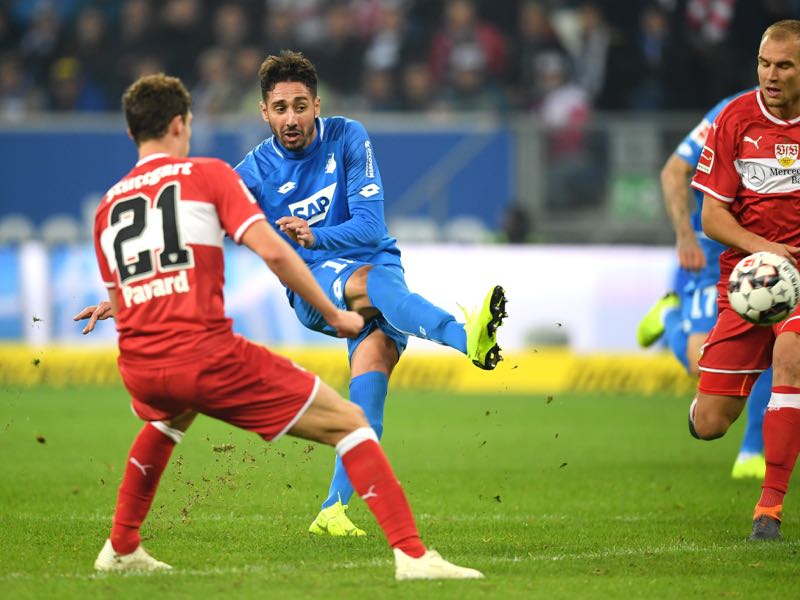