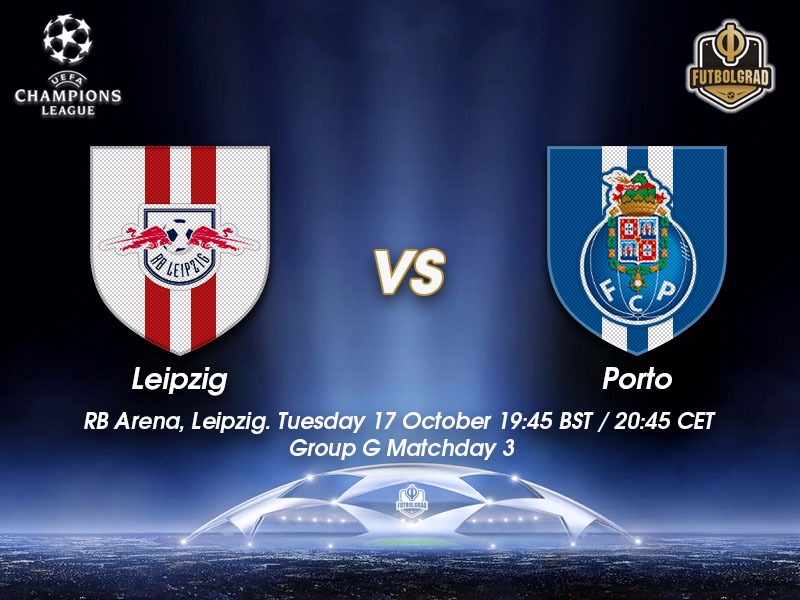 RB Leipzig vs Porto will take place at the Red Bull Arena in Leipzig. (Photo by Boris Streubel/Bongarts/Getty Images)

Group G of the Champions League currently looks as though it has been flipped over and sat on its head. Before the tournament kicked off in September, many were tipping Monaco and RB Leipzig to be dark horses in the competition. After two matchdays, though, both sides find themselves languishing in the third and fourth spots in the group with only a solitary point each to their name.

Leipzig’s much-vaunted debut at the top table of European football, then, has been somewhat of a disappointment. At this point of the proceedings, time is running out for the East German club who must take all three points on Tuesday night if they are to have a realistic chance of making it into the last 16 of the competition. So far, though, they have looked lacklustre—giving away a cheap equaliser at home against Monaco through a Peter Gulacsi mistake, before being completely overwhelmed by the atmosphere in Vodafone Park.

Where their league form has also peaked and troughed, Die Roten Bullen will be hoping that their recent victory over league leaders will give them enough momentum to propel them to a win against their Portuguese opponents. Running out 3-2 victors at SIGNAL IDUNA PARK on Saturday in a match that could have gone either way in the event, Leipzig will take confidence from the fact that they managed to score three goals against a side who had only conceded twice in the league to that point. With this fixture marking the half-way point in the group stages of the competition, Ralph Hasenhüttl will be hoping that his team can kick on in the final three matches and climb into the top two places in the group.

For FC Porto, their Champions League tilt has been somewhat of a mixed bag so far: a loss at home to group leaders Beşiktaş was swiftly followed by a more surprising 3-0 away win at Monaco. A win at the Red Bull Arena would put clean air between Porto and their German opposition, setting them up as favourites to climb out of the group and into the knock-out stages.

Sitting relatively comfortably at the top of Primeira Liga, Porto will go into this match with a positive mindset. With their group quickly morphing from looking like a potential group of death to looking very winnable, they will be looking to take the initiative in Germany and put Leipzig under pressure for the return leg in November. If they can reach the half-way mark with a five-point gap between themselves and their opponents, then Porto will feel favourites for second place.

Where RB Leipzig have stuttered so far this season, the same cannot be said for their dynamic forward, Timo Werner. With five goals in six appearances in the Bundesliga, Werner has kept his team within touching distance of the league leaders. However, on the European stage, the young German has failed to live up to his billing. Leipzig’s only goal in the group stage has come from Emil Forsberg and, in the Vodafone Park, Werner was eventually subbed off seemingly suffering some discomfort from the noise generated by the Turkish fans. After a breath-taking Confederations Cup with the German Men’s National Team, Werner has proven that he can perform at the highest level of game. Now is the time for him to start producing in Europe.

Timo Werner will return to the starting eleven against Porto. (Photo by Oliver Hardt/Bongarts/Getty Images)

Porto have their own free-scoring forward player: Vincent Aboubakar. The young Cameroonian striker has notched up six goals in eight in the Portuguese Primeira, picking up an assist in the process. Where Timo Werner has failed, though, Aboubakar has succeeded, netting a brace in the 3-0 win against Monaco. Leipzig, then, are faced with two tasks on Tuesday: allowing their own forwards to find the net whilst simultaneously preventing Aboubakar from finding theirs. 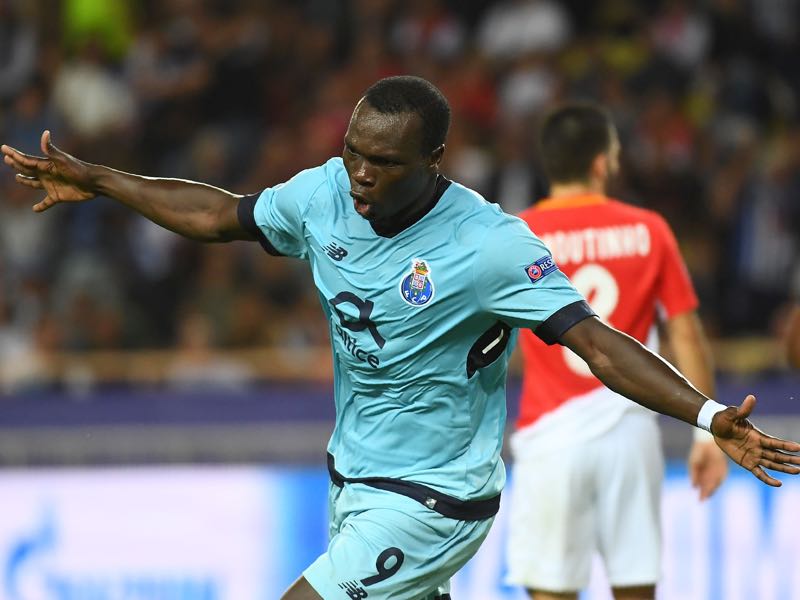 Jon Mackenzie has a portfolio career which includes freelance journalism, cryptic crossword setting, bartending and lecturing at universities, amongst other things. You can follow his tweets @Jon_Mackenzie, listen to his podcasts at ateamofjohnosheas.com and read his writes at jonmackenzie.com.