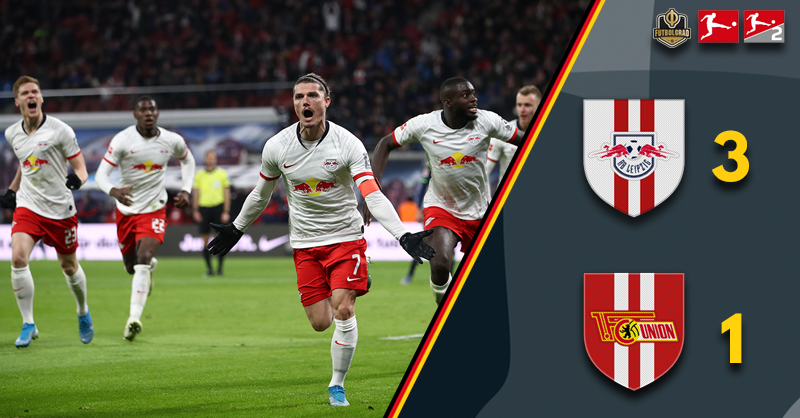 Timo Werner turned on the style as RB Leipzig came from behind to beat Union Berlin 3-1, a victory that takes the Saxony side five points clear at the top of the Bundesliga table.

Julian Nagelsmann’s Leipzig may have started the day as Bundesliga leaders, but the side threatening to win their first title in only their 11th year of existence started this fixture in slow-motion.

Robert Andrich had the first sight of goal for the visitors after just two minutes, the midfielder’s shot looping just over the Leipzig bar. Union Berlin could sense their hosts were still in winterpause mode, they began to harras and press Leipzig, the Red Bull side soon cracked.

Tyler Adams – often so measured in possession, had his pocket picked by Sebastian Andersson. The Swede then slipped the ball into the path of Marius Bülter, his near post finish gave Union their early reward and the large contingent of travelling fans erupted.

Leipzig fought back, but their intricate passage of play through the middle third was stagnated at the final moments. Timo Werner was isolated and the usually dependable Marcel Sabitzer was well below par.

As the half time break approached, the hosts began to threaten but Union’s defence held strong – Neven Subotić leading by example, when their backline was broached luck was on the Berliner’s side.

Werner looked to have the simplest of tap ins on 39 minutes, but his strike from three yards was inadvertently blocked by Dayot Upamecano. It summed up the Bundesliga leader’s opening 45, Union were well worth their lead.

Down on their luck, but not down on their approach, Leipzig immediately looked to redress the balance. The table-toppers stepped into an extra gear, all of a sudden their approach looked very different in the final third from that seen in the closing moments of the opening half.

Denied an equaliser in the dying moments of the first half, Werner was not about to be undone with his next chance at goal. A sublime volley from the edge of the area rocketed into the top corner, all Rafał Gikiewicz could do in the Union goal was watch the ball fly past him – it was the striker’s 19th league goal of the season and one of his best so far.

With parity restored, Leipzig had their guests fully on the ropes, Marcel Sabitzer the right man in the right place to loft the ball into the roof of the net from close range, the game had turned on its head in six minutes.

Union have made many friends this season with their approach to life in the top flight, and their never-say-die spirit flowed through their play. Desperately they fought to reassert themselves in a fixture they were in control of prior to Werner’s leveller.

In Upamecano the Berlin side found an immovable object, the defender has been linked with a move away from the Red Bull Arena, but no money could replace his presence for a side with the Bundesliga title in their sights.

With nine minutes remaining, Leipzig put the fixture beyond the reach of their guests. Werner smashed a strike through the legs of Gikiewicz from just inside the box, with 19 goals in 20 games across all competitions – the striker is flying. 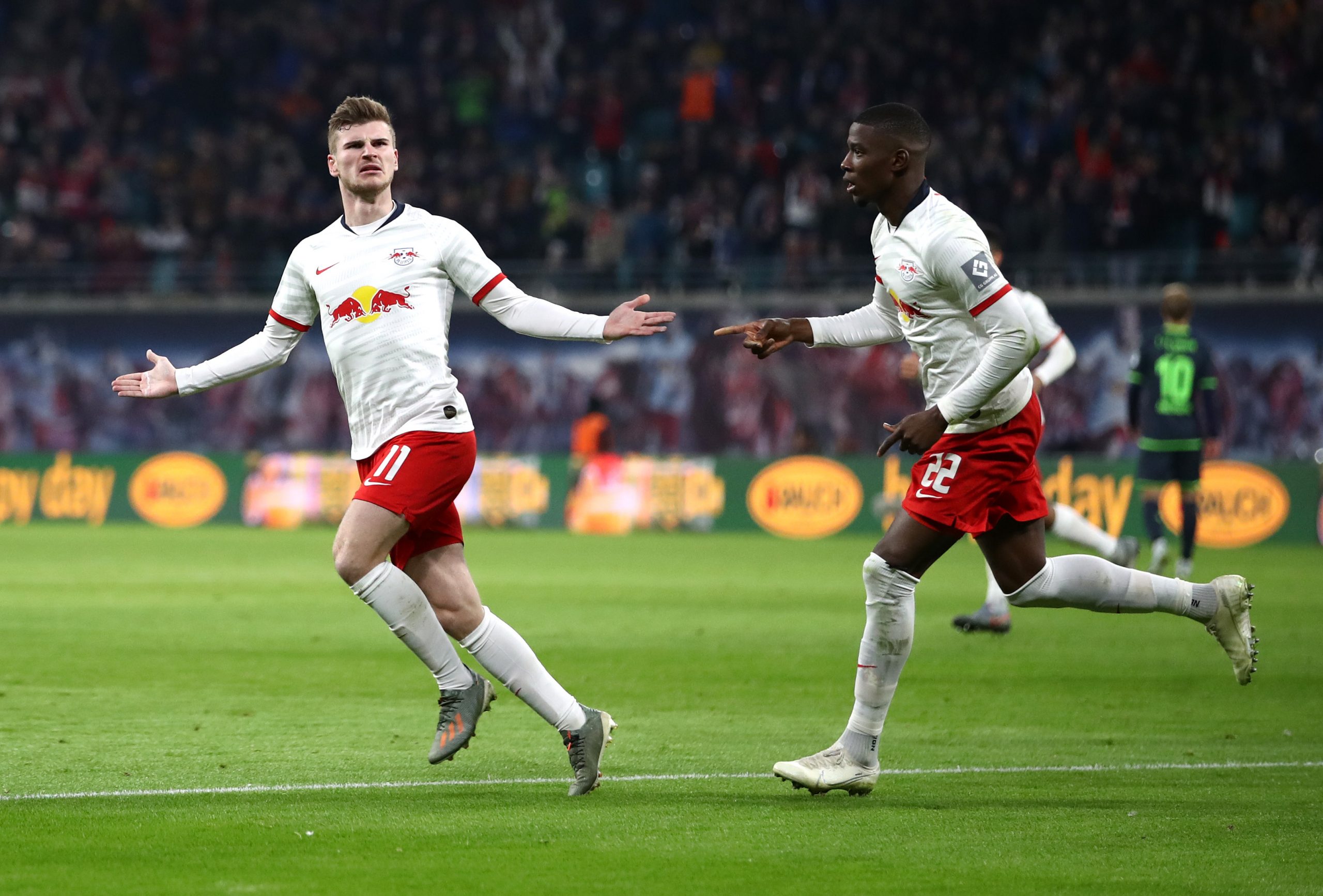 The forward’s positing and movement is simply unmatchable when he’s on his game, and that was on display this evening once again. A superbly taken volley kickstarted a Leipzig fightback that took just six second-half minutes to complete, his second–Leipzig’s third, was equally as impressive.

The 33-year-old defender did his very best to keep Leipzig in check once they stepped up into an extra gear. Surprisingly replaced with 10 minutes remaining, Union promptly leaked a third goal three minutes later.

After a very slow start, the Leipzig captain showed the ability seen week in-week out before the mid-winter break. The 25-year-old stroked the ball around with ease, building the hosts relentless wave of second-half attacks. A poacher’s finish showed his goalscoring worth also.

Julian Nagelsmann will be happy with his side’s second-half performance, but less so with their first. A slow start was punished by Union, and on another day Leipzig could have been two or three down by the time they finally pulled themselves back, asserting superiority where they had initially lacked it.