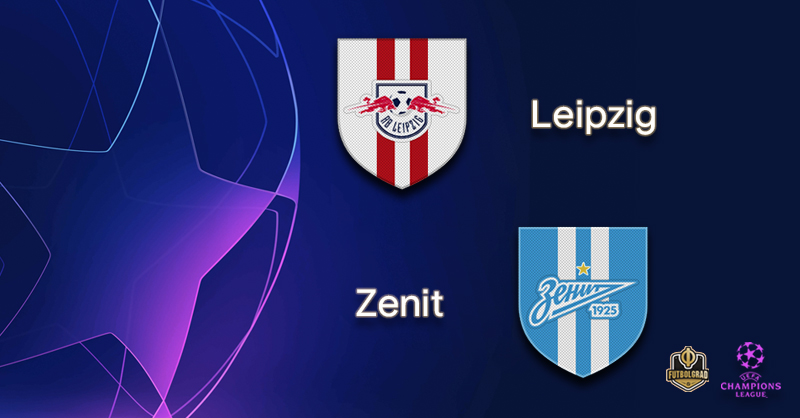 RB Leipzig vs Zenit will take place at the Red Bull Arena in Leipzig. (Photo by Boris Streubel/Bongarts/Getty Images)

For the first time in Leipzig’s short European history, they will meet an opponent they have previously played against. Leipzig eliminated Russia’s champions Zenit in the round of 16 of the 2017/18 UEFA Europa League season (2-1, 1-1).

“We sort of know what to expect,” captain Willi Orban told kicker this weekend. “They are a very experienced team.”

Despite Zenit’s greater experience in European competitions, Leipzig are confident that they can take all three points at home. It would be a big result for Leipzig after the surprising 2-0 defeat at home to Olympique Lyon on matchday 2. “We know of the importance of this game,” Leipzig keeper Peter Gulacsi said this week. “It is an opportunity to make a big step forward.”

For Leipzig, it is also an opportunity to end the club’s result crisis. The Red Bulls have now been without a win in four games (D2 L2). The most frustrating aspect of the run? Leipzig played well in all four games, and the poor results were rather a problem of efficiency rather than quality.

“We have to be smarter and have to take the next step in our development if we want to play for the top positions,” Gulacsi pointed out. A development step that Leipzig have to make without the injured Marcel Halstenberg—his replacement Marcello Saracchi has struggled—and midfielder Tyler Adams—he is expected to return soon.

Zenit, in the meantime, have overcome their very own result crisis in their 6-1 victory over Rostov this weekend. The Russian Premier Liga is currently the only top European league that mirrors the Bundesliga in terms of competitiveness—first placed Lokomotiv Moscow and fifth-place CSKA Moscow are separated by just three points.

Thirteen matchdays in Zenit are even on points with Lokomotiv, who hold the tiebreaker in the first place. The Russian champions have invested heavily in the offseason bringing in the likes of Douglas Santos from Hamburger SV and Malcom from Barcelona. The latter has struggled with injuries, which meant that others like Sardar Azmoun and Artem Dzyuba (see below) have starred for Zenit.

The two have formed a deadly duo upfront and will undoubtedly provide an exciting challenge for RB Leipzig’s backline. The same can be said for Leipzig’s attack in regards to Zenit’s backline, however. Yaroslav Rakitskiy and Branislav Ivanović are experienced but will likely find it difficult to match Leipzig’s attacking speed, which will make the Red Bulls slight favourites on Wednesday.

Leipzig vs Zenit  – Players to look out for:

Timo Werner has found his way back to the scoresheet on Saturday. The German national team player scored, in what can be best described as a Sunday league goal against Wolfsburg. It was Werner’s sixth Bundesliga goal of the season and his eighth goal overall in 11 competitive games. At the same time, Werner had gone without a goal in four Bundesliga games and was also left off the scoresheet against Olympique Lyon on matchday 2. Against Zenit, his speed will be key to break down, what can be at times, a slow defence.

Artem Dzyuba’s star continues to rise after a successful 2018 FIFA World Cup. The big Russian striker has scored eight goals and eight assists in 13 Russian Premier Liga games this season. In 16 competitive games overall, he has scored nine goals and ten assists and has been involved in 59% of Zenit’s goals this season. “Dzyuba is an excellent form at the moment,” his teammate Aleksandr Erokhin said after his club’s 6-1 win over Rostov. Perhaps an understatement given Dzyuba’s current appetite for goals. 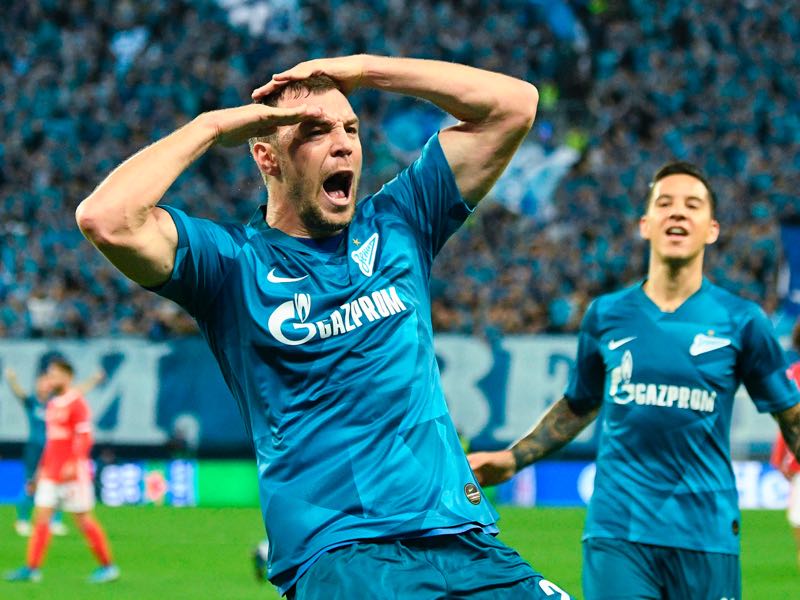