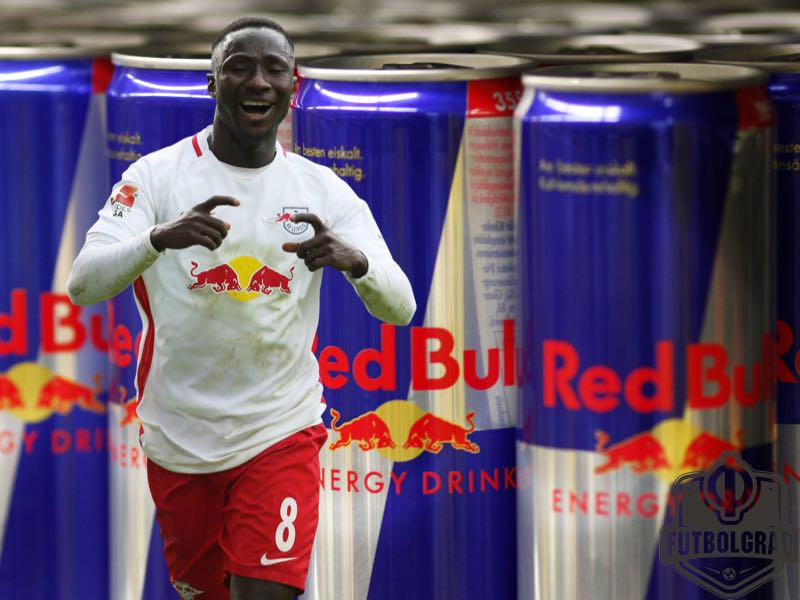 Attention is Everything – How Red Bull has Already Won

One of the easiest ways to achieve this is by constantly being mentioned in the media in not one, but two different countries. Red Bull found a magical way of doing that by taking over an insignificant football team from the East of Germany and establishing this side – completely rebranded – in the first division of German football. A lot of people from Germany are already aware of the project after one very successful season in Germany’s top flight. Some approve what they’re doing, and some heavily criticise the model because it destroys their traditional view on the beautiful game. But no matter what one thinks of RB Leipzig, the discussion about the club has emerged. In the end, everyone is doing exactly what Red Bull is craving for – creating media attention. 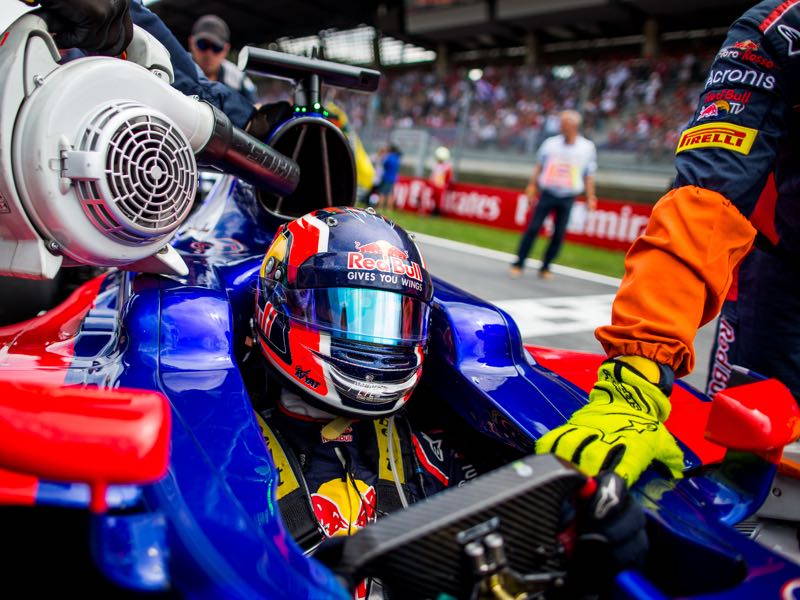 No matter the sport Red Bull is all about growing the brand name. (Photo by Peter Fox/Getty Images)

Now, a few months after the end of the Bundesliga season, RB Leipzig’s best player is wanted by a club managed by a German manager playing in England. Again, it guarantees the club and therefore the brand media coverage; simply because it’s an interesting story in itself. Naby Keita is the man we are talking about, and he deserves all the plaudits in the world because he is a phenomenal player. However, what makes this interesting is that Leipzig is playing the PR game at the highest possible level. Intentionally or not, RB have managed to create two completely contrary media narratives in Germany and England. Once again, this guarantees free publicity.

On the one hand, the German media is reporting that Keïta is not for sale because RB are trying to establish themselves at the highest possible level. They want to send a strong message to the local fans and their competitors in the Bundesliga. The club’s sporting director Ralf Rangnick has said multiple times that Leipzig won’t sell key players for any price and recent reports are suggesting that Naby Keita feels comfortable at RB Leipzig. Recently, the club has publicly admitted that Naby Keita raised the attention from top clubs across Europe, but still insists that this doesn’t matter to them.

Meanwhile, an entirely different story is growing in the British press. A split in Leipzig’s hierarchy has been reported on multiple occasions, as well as the fact that the Reds will return with a second bid for the Guinean midfielder this week. Keita is apparently keen on a move to Anfield and wants to link up with Jürgen Klopp on Merseyside. Therefore rumours that Liverpool will match a €80 million price tag seem plausible.

At the end of the day Naby Keïta is just another vehicle to grow the Red Bull brand name. (ROBERT MICHAEL/AFP/Getty Images)

It is almost as RB are trying to give their team (and equally Red Bull) as much exposure as possible. If you didn’t know who RB Leipzig were before this transfer window, now you do now. Suddenly you have two nations, two stories and two fan bases who can’t stop talking about you and your brand on social media. It’s a case of very clever self-promotion.

After one successful season in the Bundesliga and one shrewd PR move in the following summer, everyone in Germany and the United Kingdom is well aware of RB Leipzig and Red Bull. It’s fitting to see some British journalists failing to research probably and ending up calling Keïta’s club Red Bull Leipzig. To be honest, no one in Leipzig or Red Bull’s headquarter will be bothered by this. They will most likely even approve it because they’ve already managed to establish themselves as a high-level European football team by investing a relatively small sum in comparison to others football clubs. Red Bull is now part of the biggest sport in the world and has created a whole marketing machinery for themselves – on and off the pitch.

It might be true the LFC will return with a second bid very soon. It might be true that Keïta is desperate to play at Anfield. It might be true that RB want to keep up the narrative that their key players are unsellable to manifest their status. I do not know that, but one thing is sure: Red Bull have everyone talking about them. They have already succeeded. They have risen the attention for their product, and in the end, more people will eventually end up buying their energy drinks.

Max Riegel is an aspiring International Sports Management student and a born football enthusiast. Max follows the European leagues closely, especially the Bundesliga and the Premier League, and is highly interested in statistics and football analytics. He is a passionate Frankfurt and Liverpool supporter and worked as a youth football coach, which allowed him to develop a fascination for the tactical side of the game. Besides the Futbolgrad Network, Max also contributes to the Anfield Index Podcast. Follow Max on Twitter @max_riegel.