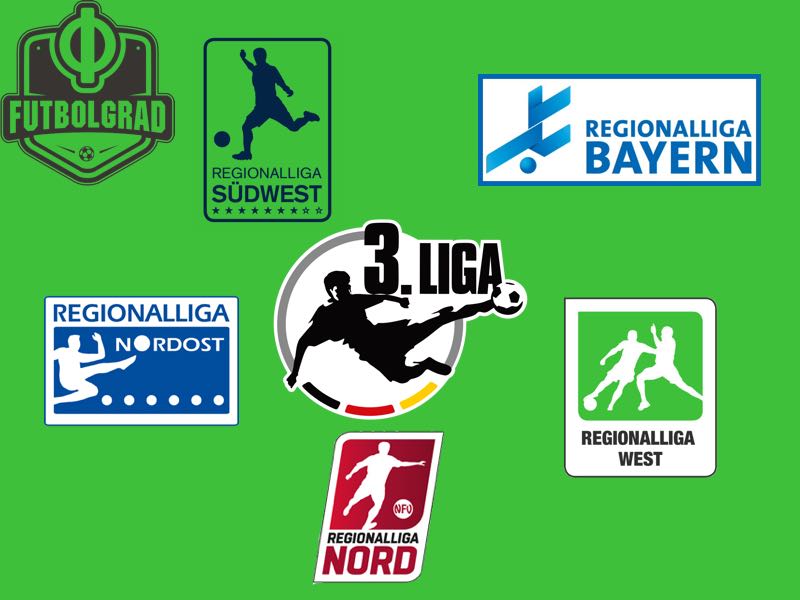 On Monday the news emerged that VfB Stuttgart could become the fourth team after Eintracht Frankfurt, RB Leipzig and Bayer Leverkusen to dissolve their reserve team. Stuttgart’s sporting director Michael Reschke was in fact in charge at Bayer when the club decided to change the youth development strategy from forming players in the reserve side to sending them out on loan. The news added to the growing debate on the future of youth development and the status of reserve teams in German football.

Unlike Bayer, however, Stuttgart’s reserve side has quite a bit of history, and even though the plans are still in the early stages, VfB fans have reacted somewhat negatively to the idea of the club getting rid of its farm team. One of the main reason for Stuttgart fans to oppose any plan to dissolve the reserve side is the club’s tradition of developing youth players of whom many made their first steps with the second team.

The likes of Mario Gomez, Sami Khedira, Bernd Leno, who was sold straight from VfB Stuttgart II to Bayer Leverkusen, Kevin Kuranyi and much more played for the side, which for the most part had its home in the German third tier. But a poor season in 2015-16 let to the reserve teams relegation to the Regionalliga Südwest where the side is currently in ninth place.

Playing in the Regionalliga means that it has been harder for players to make the jump from the reserve team to the Bundesliga. Furthermore, nowadays German youth players tend to make the jump directly from the youth sides to the first team. Bayer Leverkusen’s Julian Brandt and Kevin Havertz, for example, managed to become major components of the first team without playing in a reserve side.

Michael Reschke Disbanded the Reserve Team During his Time in Leverkusen

During his time at Bayer Reschke, in fact, believed that it would be more useful for youth players to be sent out on loan to Bundesliga 2 teams or rivals in the Bundesliga rather than playing lower division football in Germany. Speaking to the kicker on Monday Reschke does not think that this will damage the club’s youth development. “If someone believes that we will focus less on youth development than they are completely wrong.”

Instead, Reschke believes in the optimisation of youth development. “Youth development is a key component for the club. We will have the sort of talent development that is optimal for the best youth players in our system. Anyone here can be certain of that.”

Reschke and Stuttgart are not the only once that are considering dissolving the reserve side. Schalke 04, another team in Germany known for its excellent youth development, are also currently considering disbanding their second team. In the case of Schalke, the reserve team has been relegated to the Oberliga (fifth division) and is now stuck in the middle of the table. The club’s officials, therefore, do not believe that the reserve team is playing at a level that could help the top talents of the Knappenschmiede.

Reserve teams in German football have always been a topic of contention. Unlike England, the teams are entirely integrated into the league pyramid and until the 2009/10 season were also allowed to take part in the DFB Pokal—Hertha Berlin’s Amateurs (as the reserve sides were known in the 1990s) even reached the final of the DFB Pokal in 1993.

The restructuring of German youth football and the reliance of talented players to form the backbone of most Bundesliga sides since the early 2000s, however, has meant that many young players make the step directly from the youth sides to the top flight. As a result, the average age of the Bundesliga player has dropped, and it is no surprise that more and more reserve teams have found it difficult to compete in Liga 3.

Some reserve teams permitted was a big discussion point when 3. Fußball-Liga was established in 2008. Originally clubs were opposed to having any second teams in the league, but eventually, four reserve teams were permitted in the competition. But the founders had very little to worry about as the reserve teams have found it tough to stay in the league, and with the relegation of 1.FSV Mainz II, Werder Bremen II are the only remaining reserve side in that league.

Reserve Teams – A Question of Costs and Competitiveness

This, in turn, means that the gulf is simply too large between the Bundesliga, and even Bundesliga 2, and the reserve teams, who for the most part are playing in the Regionalliga. As a result, Reschke’s strategy is understandable even if it goes against German tradition. After all maintaining a second team in the lower division is a big cost factor as clubs have to bring in a spine of players whose only purpose is to play for the lower division side.

The examples of Eintracht Frankfurt and Bayer have also shown that this strategy can work. But there is also an opposite example. The country’s biggest club Bayern München has recently spent €70 million on a new youth academy that includes a stadium for the reserve team.

Although Bayern II have somewhat struggled in the Regionalliga Bayern this season and look to miss out on first place to city rivals 1860 München, Bayern’s management believe that the second team will become a cornerstone in the club’s effort to produce world-class talent. For Bayern promotion of the reserve team to Liga 3, to shrink the gap of quality that youth players face week in and week out is the medium-term goal and with the money spend is a likely scenario. 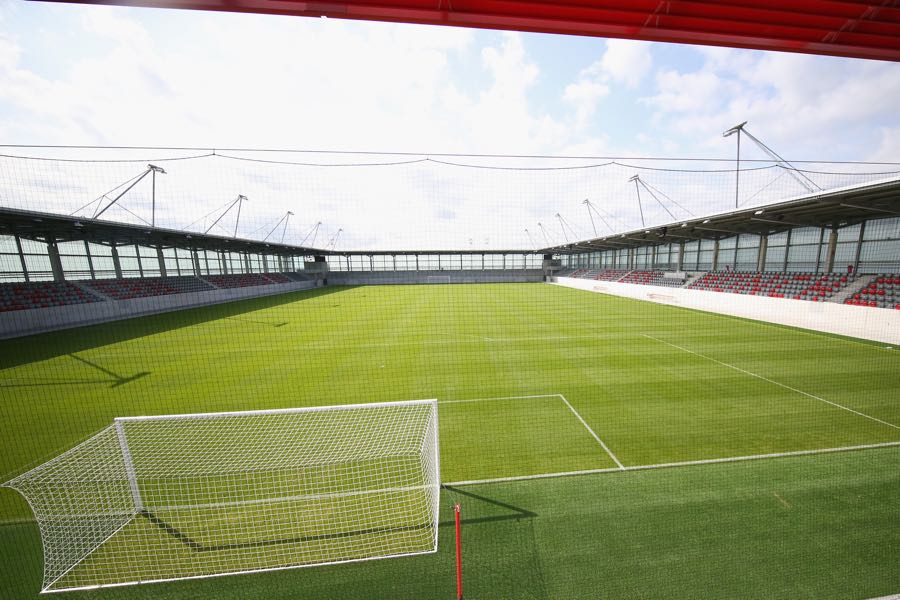 FC Bayern München recently opened the Bayern Campus, which will also be the home of the reserve team. (Photo by Alexander Hassenstein/Bongarts/Getty Images)

Looking abroad Bayern’s strategy might work—both Barcelona and Real Madrid have used their reserve teams to great success to build the foundation of their teams both on the field, but also in the coaching department. But Bayern are a rich side and what might work for the biggest club in Germany may not be suitable for the likes of Stuttgart.

There is one final factor as well. Not having reserve teams in the lower divisions would be a significant relief for many of the old traditional clubs in the third and fourth division as facing reserve sides is a tough sell—with the exception of the Münchner Derby—even to the most diehard fans of any club. With this in mind, it might be a case to case situation on whether a club should disband their reserve team, ultimately it would not be the worst thing for some reserve teams to be disbanded even if it means the end of a German football tradition.