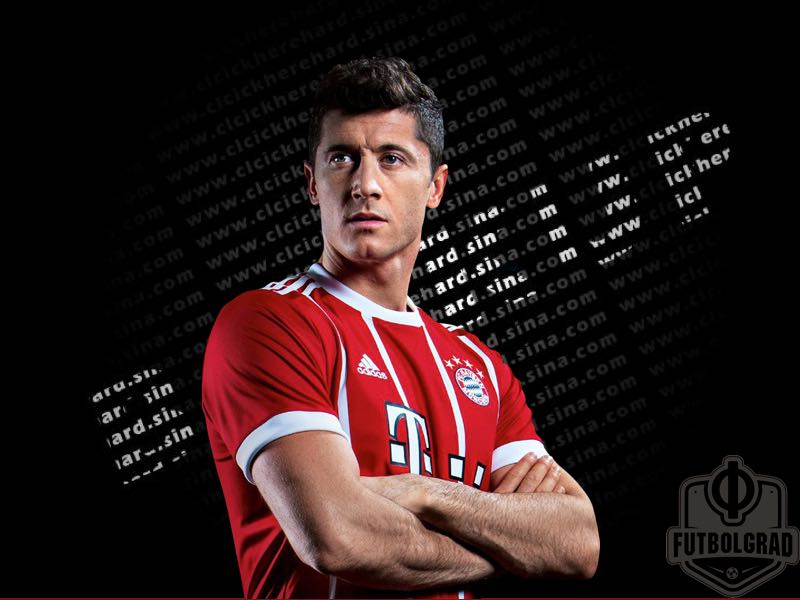 Robert Lewandowski will miss Bayern München’s game against Celtic FC on Tuesday in Glasgow. Lewandowski’s injury is not expected to be long-term, but at the same time, it demonstrates to the decision makers that the club should sign a backup striker for the Polish forward.

Bayern München did not have an effective one-two punch up front since Mario Mandžukić and Mario Gomez played for the club together. Gomez left the club in 2013 after it became clear that he did not fit then Bayern head coach Pep Guardiola’s style of football. Mandžukić in the meantime remained with the club for one more season, but the Croatian forward never truly got along with the Spanish head coach, and after being dropped for the 2014 DFB Pokal final decided that he would leave the club.

At the time Bayern München felt that with Robert Lewandowski arriving from Borussia Dortmund and with Claudio Pizarro as part of the squad and Mario Götze as well as Thomas Müller capable of playing as a false-nine there was no need to sign another forward. Pizarro left the club after Guardiola’s first season at the club and Götze left ahead of this season. But Robert Lewandowski lack of injury history meant that the club simply did not see a need to sign a backup for the striker this summer even without a clear backup in the squad.

Ahead of the season, the club’s management felt that it would be a waste of resources to sign a striker who would sit on the bench while Lewandowski was playing every game. That assessment has now changed ten games into the Bundesliga season as Lewandowski finally picked up an injury.

The Polish striker also felt that Bayern should sign a new striker to allow him to rest from time to time. Following the game against Leipzig Lewandowski told the media: “I want to play every game, if possible. But in this season it has been difficult for me. I play all the time for Bayern and the national team, every three days always from the beginning. No player can play every game over the full 90 minutes.

As a result CEO Karl-Heinz Rummenigge has now suggested that the club will be on the lookout for a new forward: “If the team is bringing forward a name, then we will investigate whether it is possible to realise a transfer.”

In essence, the experienced backup would be someone like Claudio Pizarro. A striker with a fantastic resume, who has proven in the past that he can score goals when coming off the bench and at the same time is happy to sit out games should Lewandowski stay fit. There are a few names that come to mind. One possibility could be Fernando Torres, who could be leaving Atlético Madrid at the end of the season anyhow. Torres has been linked with a move to Mexico in the past but could be interested in staying in Europe and perhaps collecting another medal or two with a big club like Bayern. Another option could be Mario Mandžukić, who with Pep Guardiola gone could be enticed to return to Munich. Other older forwards on the list include the likes of Carlos Bacca, Jamie Vardy or Mario Gomez. 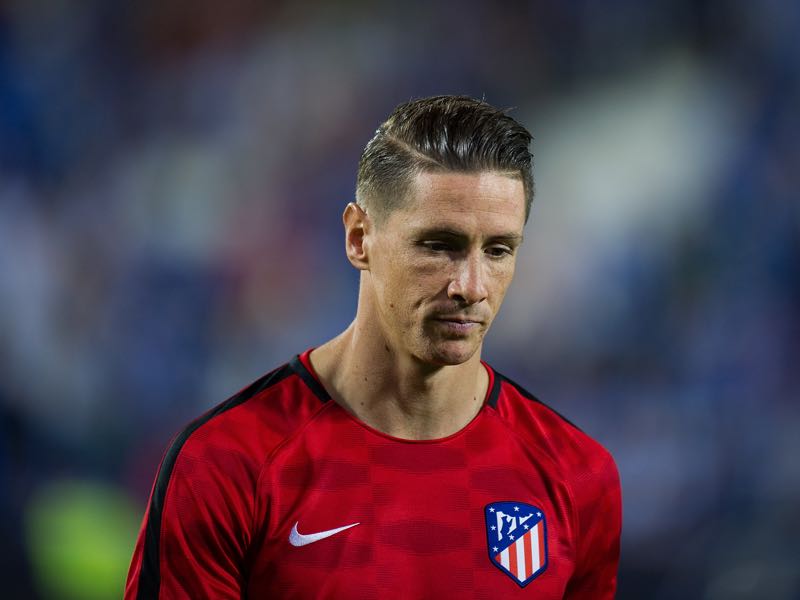 Fernando Torres could be a backup option for Robert Lewandowski. (Photo by Denis Doyle/Getty Images)F

With Robert Lewandowski turning 30 next year Bayern might be in the hunt for a forward, who in the medium-term could replace Robert Lewandowski—especially if the Polish forward should push for a move to Real Madrid. In essence, Bayern would go the route of rivals Borussia Dortmund by signing one of Europe’s young top talents and hope that he will work out. There is some danger in that strategy, however, as Bayern have not managed to bring through a young forward through their ranks since Thomas Müller broke into the first team. Bayern have been adamant that they want to look at young players for the future increasingly and the club has already been linked to Hamburger SV super talent Jann-Fiete Arp, who could act as an understudy to Robert Lewandowski right away.

Jann-Fiete Arp could be signed as an understudy to Robert Lewandowski. (Photo by Selim Sudheimer/Bongarts/Getty Images)

Perhaps signing a backup is not the best option going forward and Bayern might indeed look towards signing an out and out competitor for Robert Lewandowski. The most obvious forward to challenge Robert Lewandowski right away would be somewhat like Timo Werner. But RB Leipzig have been adamant that they will not sell another superstar after losing Naby Keïta to Liverpool next summer. Werner does not have an exit clause and would be almost impossible to sign right away. But Werner could be the sort of calibre scouted by Bayern this winter, and it is possible that Bayern will come up with a big solution up front rather than a backup.

Timo Werner could become a Bayern target, but would be impossible to sign this winter. (Photo by Oliver Hardt/Bongarts/Getty Images)