Rödinghausen face game of a lifetime against giants Bayern 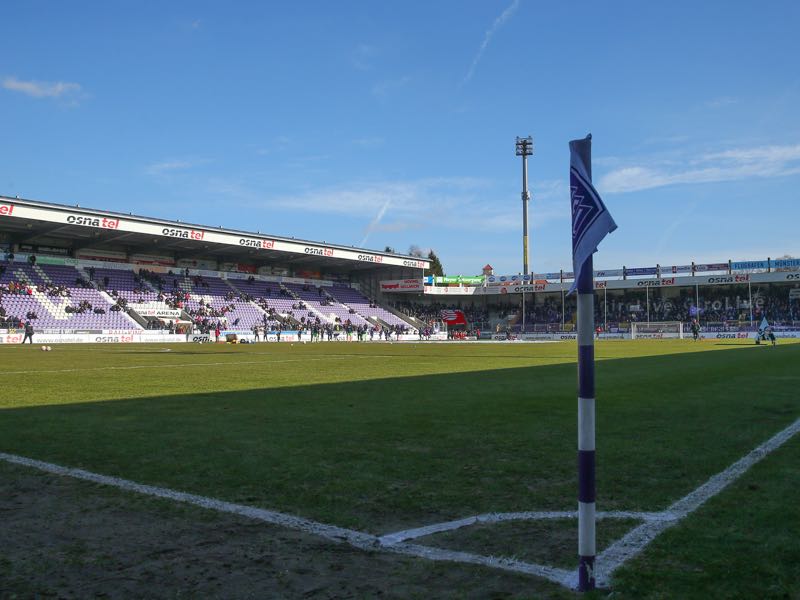 For SV Rödinghausen the second round in the DFB Pokal is like winning the lottery. The Regionalliga West side (fourth division) were drawn against German giants Bayern München in the second round of the German Cup.

Drawn against Dynamo Dresden in the first round Rödinghausen eliminated the second division side with a 3-2 win in extra-time. The club is now looking forward to “a game of a lifetime against one of the best teams in Europe,” as head coach Enrico Maaßen put it.

“I refuse to think that we are without a chance. Our goal is to be an uncomfortable opponent and keep the match tight. We can, and want to, enjoy the match,” Maaßen added.

Bayern, of course, have something completely different in mind. The Bavarian giants took 81 minutes to score against fourth division side Drochtersen/Assel in the first round of the DFB Pokal.

“We are the favourites but we have to show the right attitude to win the match,” Bayern head coach Niko Kovac told the media on Monday. The Bavarians will be without Sven Ulreich, Arjen Robben, Jérôme Boateng, Mats Hummels and James Rodríguez on Tuesday in the Cup. Midfielder Leon Goretzka also picked up a knock and might miss the match as well.

As a result, Kovac will likely give some playing time to some of the reserve players. “Three or four players” so Kovac could join the first team from Bayern II, the reserve side that is first in the Regionalliga Bayern.

Even without several key players, however, Bayern should have enough quality to reach the next round. The young players called up for this one, in fact, could see the match as a chance to gain further match time with the first team and will, therefore, be more motivated than the squad players.

Rödinghausen vs Bayern – Players to look out for:

With seven goals and one assist, Simon Engelmann has been SV Rödinghausen’s top scorer this season. The striker was also among the scorers against Dynamo Dresden, paving the way for Rödinghausen’s biggest match in the 48-year history of the club.

Woo-Yeong Jeong will be among the youth players that will travel with Bayern to Osnabrück to face SV Rödinghausen. The 19-year-old South Korean has been playing a fantastic season scoring six goals and three assists in 14 Regionalliga Bayern matches. Signed from Incheon United in January 2018 Jeong is considered one of the brightest talents in South Korea and Bayern fans will be eager to see what the attacking midfielder can do with the first team. 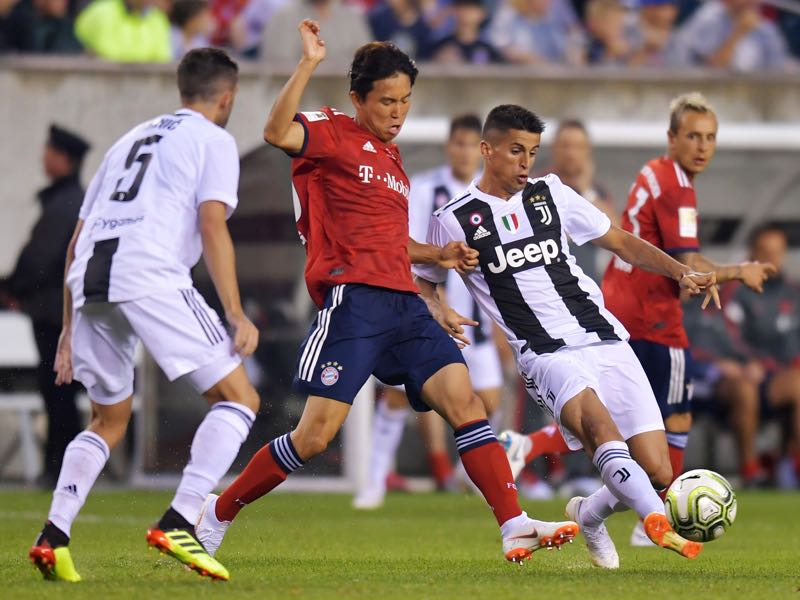 Joao Cancelo #20 of Juventus kicks the ball away from Jeong Woo-Yeong #30 of Bayern Munich during the International Champions Cup 2018 match between Juventus and FC Bayern Munich at Lincoln Financial Field on July 25, 2018, in Philadelphia, Pennsylvania. (Photo by Drew Hallowell/Getty Images)