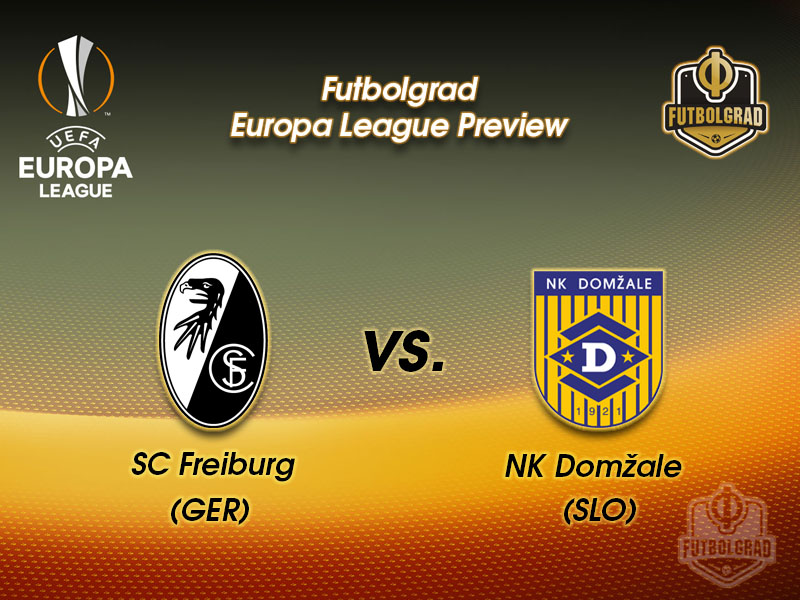 Freiburg are back in European action after a three-season break. The Breisgau-Brasilianer finished seventh last season – however, a Pokal Finale win by Borussia Dortmund resulted in the last available German Europa League place transferring to the seventh placed side in the Bundesliga. Domžale, on the other hand, finished fourth in last seasons Slovenian PrvaLiga. The Ravbarji are looking to progress beyond QR3 for the first time, exiting the competition at this stage last year – beaten on aggregate by England’s West Ham United.

Freiburg were the biggest surprise package of last season in Germany’s Bundesliga. Led by the enigmatic Christian Streich, the newly promoted team took the league by storm. Sitting in fifth with just two games to go, a 2:0 win over Schalke looked to have cemented an automatic Europa League group place. Unfortunately, it was not to be – however, their brilliant season was to have one final turn thanks to Borussia Dortmund. Weakened somewhat by the loss of two key players — Maximilian Philipp moved onto BVB, Vincenzo Grifo to Gladbach – Freiburg should have enough quality still to test their Slovenian opponents. The addition of Bartosz Kapustka should bring with it a level of experience, especially in and around European competition.

Domžale have a slight edge over their counterparts, the Slovenian season has returned, and with it a return to competitive football. While Freiburg are still in pre-season friendly mode, the Ravbarji are already on Matchday 2 of their domestic season. The Slovenian cup winners of last season will be hoping their advantage of competitive experience can help them overcome their Bundesliga opponents. In their only previous meeting with German opponents, Domžale lost out to Stuttgart in the 2005/06 UEFA Cup – however, their 1:0 home win during that tie remains the only Slovenian victory in 13 matches against Bundesliga clubs. Currently sitting in third place after two fixtures, Domžale will be hoping they bring their form into this tie which saw them defeat NK Celje 4:0 at home on Sunday.

SC Freiburg vs NK Domžale – Players to look out for:

Niederlechner has become the number one striker for the Breisgau-Brasilianer after Maximilian Philipp swapped the Schwarzwald-Stadion for Signal-Iduna Park this summer. However, this shouldn’t add any extra pressure to the 26-year-old as he was a crucial part of their success last season. Scoring 12 times and assisting a further three over a 36-game domestic season, Niederlechner proved his attacking worth to all at the border city club. His preference is to dribble at the defensive line when able, but drop off, and he can punish defences with a well-aimed long shot. Domžale should also be wary of his ability to link with those around him to build a credible attack. 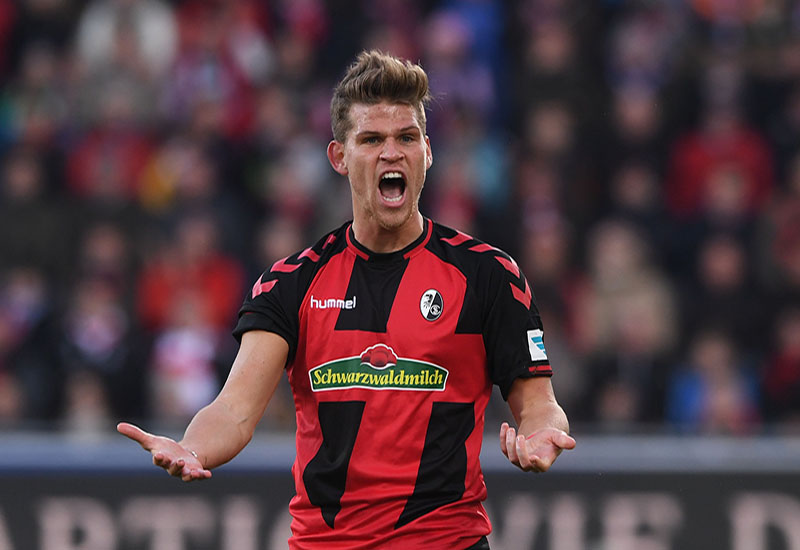 Florian Niederlechner is now the central striker at Freiburg, can he live up to expectation? (Photo by Michael Kienzler/Bongarts/Getty Images)

The 20-year-old Slovenian has been described as a potential future national star. Playing in all four of the Ravbarji Europa League qualification games so far, he has scored twice and assisted once – not bad for a young attacking midfielder. Opening the scoring in QR2 away at Valur Reykjavík, he displayed a maturity to finish calmly after an assist by left back, Balkovec.  If the Slovenian’s are to stand a chance of reaching the playoff stages for the first time, their ability to get Repas on the ball — and into the game — may just be a crucial strategy worth exploring. 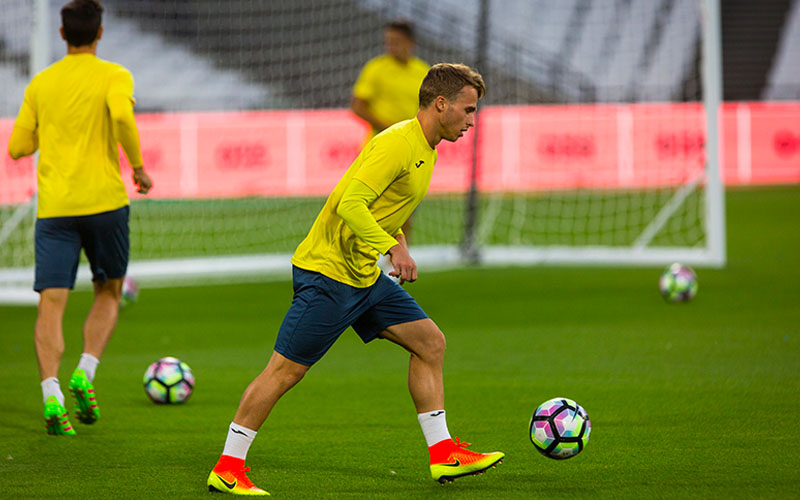