It was once again a dominant performance by the German champions as Schalke v Bayern ended 0-2. The Bavarians are now unbeaten in four Bundesliga matches to start the Bundesliga season with a perfect record. Schalke, in the meantime, continue their struggles as head coach Domenico Tedesco continues to look for his first win of the season.

The German champions seem almost unbeatable at the moment. Four games in the Bundesliga, one game in the DFB Pokal and one game in the Champions League – Bayern have won them all. Ever since Niko Kovac has taken over Bayern seem to have gone up a level.

The native of Berlin has managed to install a new sense of purpose in a Bayern side that seemed on the robs following the semi-final defeat to Real Madrid, the DFB Pokal loss, ironically to Kovac, and the World Cup experience.

Ahead of the season pundits were worried that Bayern could suffer from the setbacks in the spring and summer. But Kovac has come in and has used his natural authority to re-install the Bayern ethos. Six games into the season and there is now a feeling that the Bavarians could be unbeatable both domestically and in the Champions League.

Bayern dominated Schalke in any department at the Veltins-Arena on Saturday night. Der Rekordmeister had 70% ball possession and won 54% of all tackles. They also outpassed Schalke (682 vs 299 passes) and completed more passes (87% vs 71%). 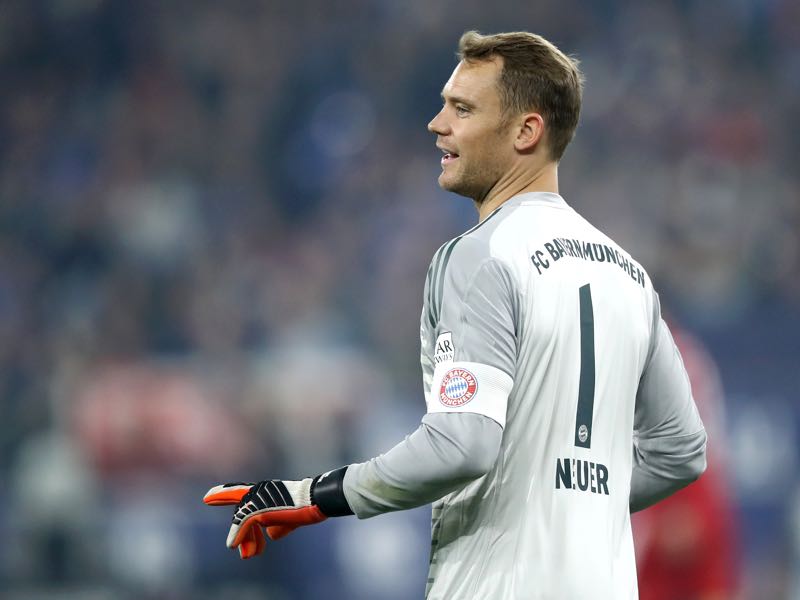 Bayern also won eight corners, Schalke none and shot more often on goal 14 vs 10, with 7 vs 2 shots on target. Schalke also created no major chances – Bayern had four – and were lucky that Bayern hit the woodwork. Hence, the final result, 2-0 in favour of Bayern, in retrospect is perhaps the most positive aspect for Domenico Tedesco’s men.

The party continues for Bayern. The Bavarians have not lost a game in the Bundesliga during the Oktoberfest time in eight years. Bayern’s only defeat in that eight-year span came last season at the hands of Paris Saint-Germain in the Champions League.

That particular defeat ended with Bayern firing Carlo Ancelotti, no coach in the Bundesliga history of the club was fired earlier in the season. The Bavarians also suffered two draws during the span of the Oktoberfest festivities. This year a defeat during Oktoberfest seems unlikely, however.

Bayern will face Augsburg on Tuesday, then travel to Berlin to play against Hertha and then face Ajax Amsterdam in the Champions League. Defeat against any of those opponents seems to be unlikely as Bayern’s form is remarkable at the moment.