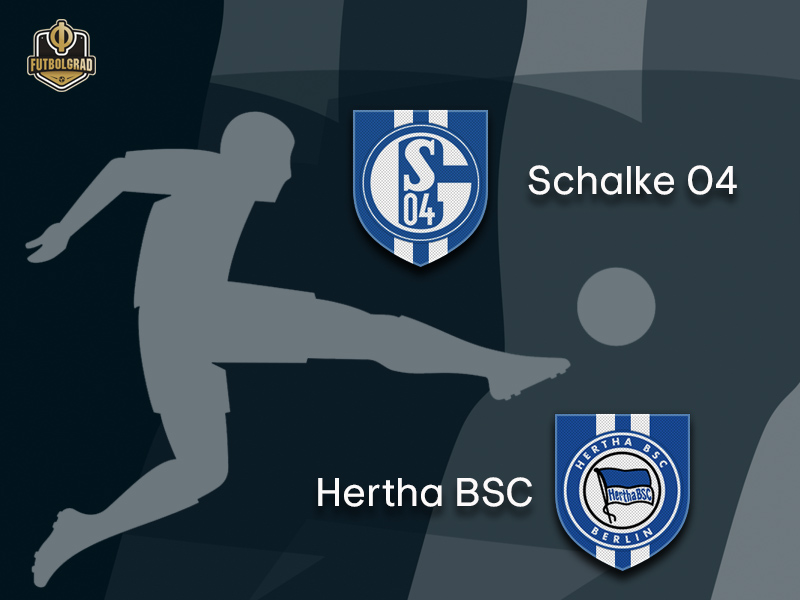 After finishing second last season, it was a disappointing start for Schalke 04 to the 2018/19 Bundesliga season. Die Knappen suffered a 2-1 defeat at the hands of VfL Wolfsburg on matchday 1.

Although Schalke played well for much of the match, the result showed that there was still some work to be done by sporting director Christian Heidel in the final week of the transfer window. Midfield, in particular, was a problem where Schalke struggled to compensate the departure of Leon Goretzka and Max Meyer. That hole was then filled by Sebastian Rudy early in the week (see below).

Rudy’s arrival will be good news as Domenico Tedesco is trying reform this Schalke side away from a conservative back three to a more attacking minded back four. With Matija Nastasić out on matchday 2, he was shown a red card against Wolfsburg, expect Tedesco to go with Daniel Caliguri and new signing Hamza Mendyl in the back. Both are wing backs, which will give this Schalke side a much more dynamic look and will mean more focus on the wing play rather than slow possession game through the midfield.

It is a strategy that could work well against a conservative Hertha Berlin side. Hertha have not won a match at the Veltins-Arena in ten games and under Pal Dardai favour a conservative approach.

That approach has been criticised at times in Germany. Hertha, playing in one of the most dynamic and vibrant cities in Europe, are often accused of being boring to watch. As a result, attendance numbers have been poor at the Olympiastadion in Berlin prompting the club to give away tickets to under 14-year-olds.

Whether that move will work remains to be seen. On matchday 1 Hertha defeated 1.FC Nürnberg 1-0 in front of 53,729 spectators – a good turnout for many clubs but given the size of the Olympiastadion 20,000 seats were left empty.

It was a positive start to the season, but at the same time, the match left much to be desired. Hertha have some of the best talents in the Bundesliga at the moment with midfielder Arne Maier, defender Jordan Torunarigha and left-back Maximilian Mittelstädt spearheading a new youth generation.

Dardai’s job is now to integrate the many young stars and to play more attractive football to help the club gain a better foothold in Berlin. Good results will be paramount but whether Hertha have enough to overcome Schalke remains doubtful as die Knappen have both the talent and Tedesco’s tactical genius to break down the team from the capital.

Schalke vs Hertha Berlin – Players to look out for:

Sporting director Christian Heidel has done it again. The former Mainz sporting director is one of the best squad builders in Germany and in the form of Sebastian Rudy has managed to complete a fantastic signing for Schalke. Rudy now fills the void left by Goretzka and Meyer and on a personal level could finally receive the playing time he was missing while playing for Bayern. “Of course, I want to play and become an important member of the team. I want to take over responsibility right away. I am 28 now, which is the perfect age for a football player, and puts me in a position where I can lead younger players”, Rudy explained in an interview with kicker on Thursday. That leadership was key for Schalke to sign Rudy. But tactically he will also have a significant impact as he will provide the stability to Schalke that was missing for die Knappen on matchday 1. 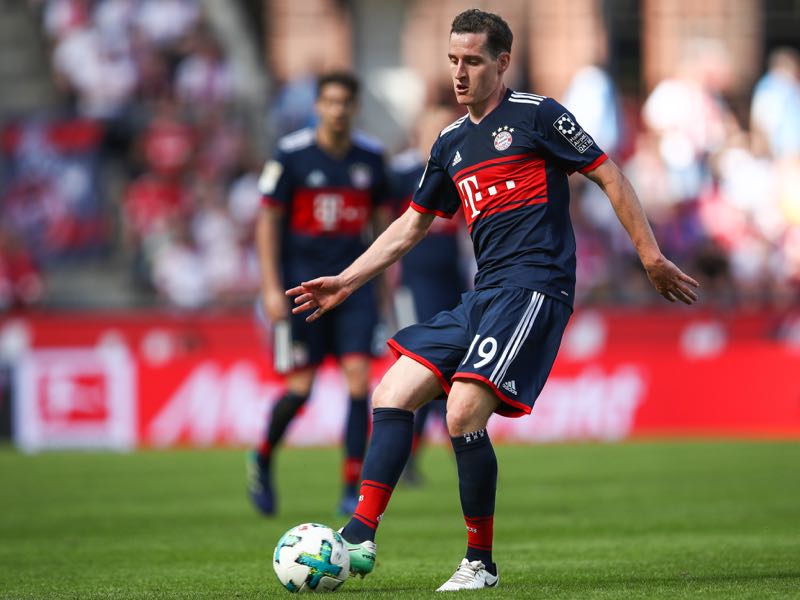 Marko Grujić was labelled as one of the biggest Serbian midfield talents when he made the move from Crvena Zvezda to Liverpool in June 2016. It was a transfer with many complications, however, and the then 20-year-old Grujić then struggled to come to terms with Premier League football. Loaned to Cardiff City in the spring Grujić played 13 games in the Championship helping Cardiff reaching promotion to the top flight. Liverpool now hope that a one-year loan deal to the Bundesliga will help the midfielder to make the next step in his development. Hertha, in the meantime, hope that Grujić can add both midfield stability but also creative elements that were at times lacking last season. 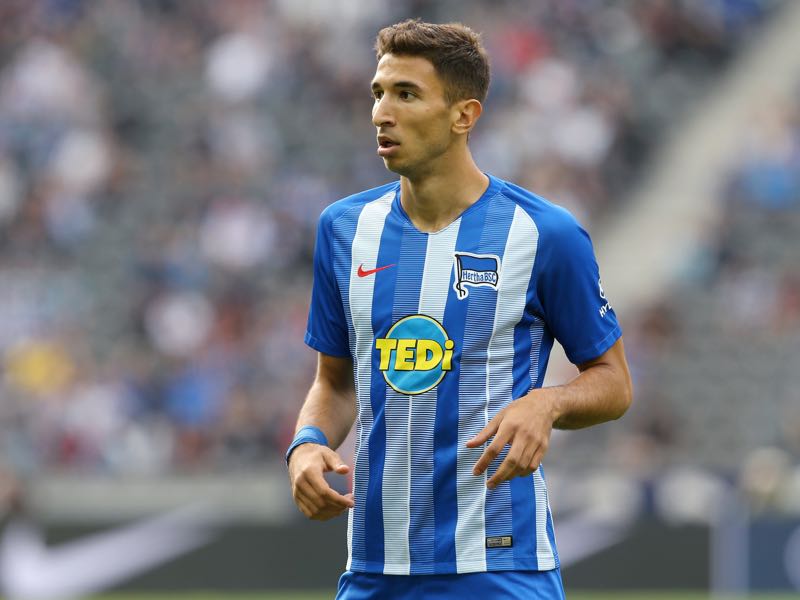