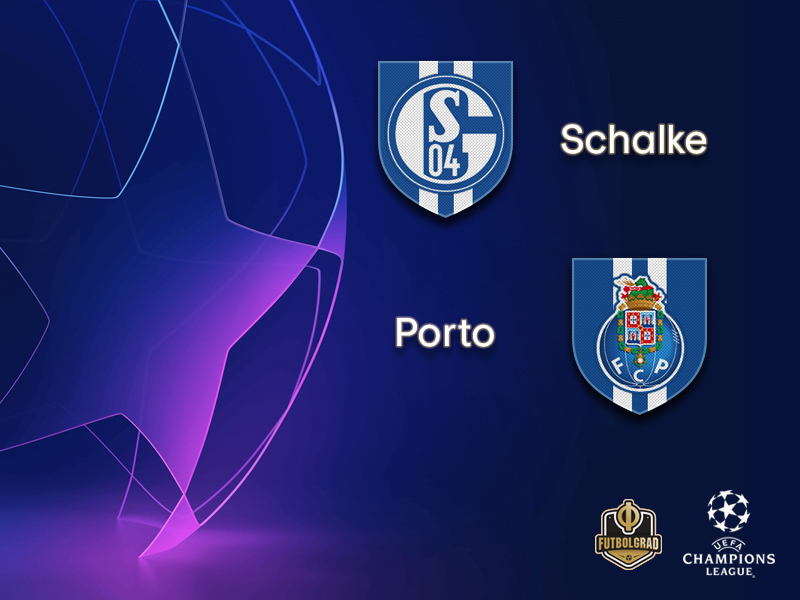 Schalke look to gain confidence when they host Porto on Tuesday

Schalke vs Porto will take place in the Arena Auf Schalke. (Photo by Alex Grimm/Bongarts/Getty Images)

Ahead of the Champions League draw Schalke head coach Domenico Tedesco and sporting director Christian Heidel were hoping for one of the big European clubs. Placed in pot three Schalke could have faced the likes of Barcelona, Paris, Juventus, Manchester City or Napoli. But instead of those big name clubs, Schalke were handed a relatively easy group with the likes of Lokomotiv, Porto and Galatasaray.

A brief glimpse at the draw would suggest that Schalke would have an easy path through this group. But die Knappen had a terrible start to the Bundesliga season losing three out of three, putting on the pressure for the royal blues to get something tangible out of this group. In fact, in a group with Europe’s heavy hitters an early exit would be forgivable but placed in a group with teams from smaller European leagues the expectations are that Schalke will qualify.

History further places a burden on the team. Only once, in 2001/02, did Schalke fail to make it out of the group stage of the Champions League. More pressure on a side that was unable to gain confidence from the first three games in the Bundesliga.

Instead, the Champions League is now supposed to be the place for Schalke’s newly put together side to get going finally. Opening the UCL season against Porto may, in fact, help. Schalke like to play against Portuguese sides – in 2014/15 die Knappen managed to finish second behind Chelsea in a group that included Sporting and NK Maribor.

There is also history when it comes to Porto. It was Schalke who came out on top in the penalty shoot-out 11 seasons ago, after Kevin Kuranyi’s fourth-minute first-leg goal in Gelsenkirchen had been cancelled out by Lisandro López with only four minutes to play in Porto. The German side held their nerve in the shoot-out, however, converting all of their kicks to win 4-1.

“The team is 10o% ready. We are all disappointed after the first three league games, but we will ensure that the anticipation of playing in the Champions League will not get lost. We will not let this take away from us,” Tedesco told kicker on the weekend.

Porto, in the meantime, had a good start to the season. The 2017/18 champions of Portugal won three out of four and are fourth behind Benfica, Braga and Sporting in the league standings.

Furthermore, the Portuguese have positive memories when it comes to the Arena Auf Schalke. It was here that Porto, led by Jose Mourinho, won the 2004 Champions League. Current head coach Sergio Conceição was part of the squad but had to witness the final from the stands. Conceição also has decent memories from playing German sides. The former winger scored three goals at the 200o European Championships against Germany, eliminating die Nationalmannschaft and causing the biggest crisis in German football until this summer.

As for the game on Tuesday? Schalke are under pressure. On paper, the Germans should get out of this group, but the reality has not been kind to Domenico Tedesco. At the same time, the Champions League could be just the sort of distraction the club needs and three points could go a long way to calm some nerves in Gelsenkirchen.

Schalke vs Porto – Players to look out for:

Mark Uth is among the players that have to do better in Gelsenkirchen. Signed on a free transfer from Hoffenheim this summer the forward was a typical Heidel transfer. Young, cheap and with plenty of talent. Uth is considered a potential candidate for the German national team, but lack of Champions League football has meant that Bundestrainer Joachim Löw has thus far overlooked the 27-year-old striker. That could change with some strong performances against the likes of Porto, Loko Moscow and Galatasaray. 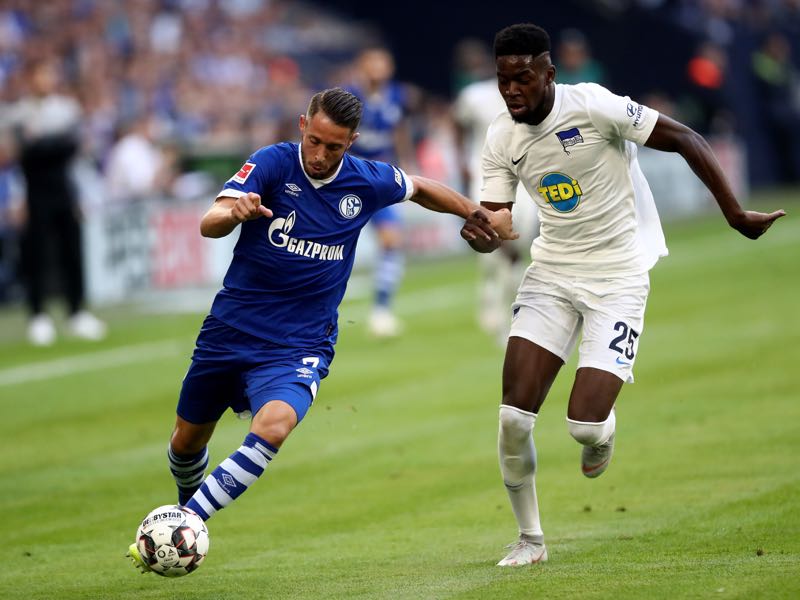 “The other day I was wondering if it would be possible to win the Champions League. It is getting ever more difficult, but dreams are part of life,” Hector Herrera told the media ahead of this match. Playing for Porto at least guarantees that Herrera plays Champions League on a yearly basis – the Portuguese side have qualified for 23 years in a row. But whether Porto have enough to win the trophy is somewhat doubtful. Even qualification from this group could be difficult. But should Porto get out of this group the Mexican midfielder will have, without a doubt, played a significant role. Herrera is the stabiliser in midfield and showed against Germany at the World Cup that he can control a match, even against overbearing opposition. 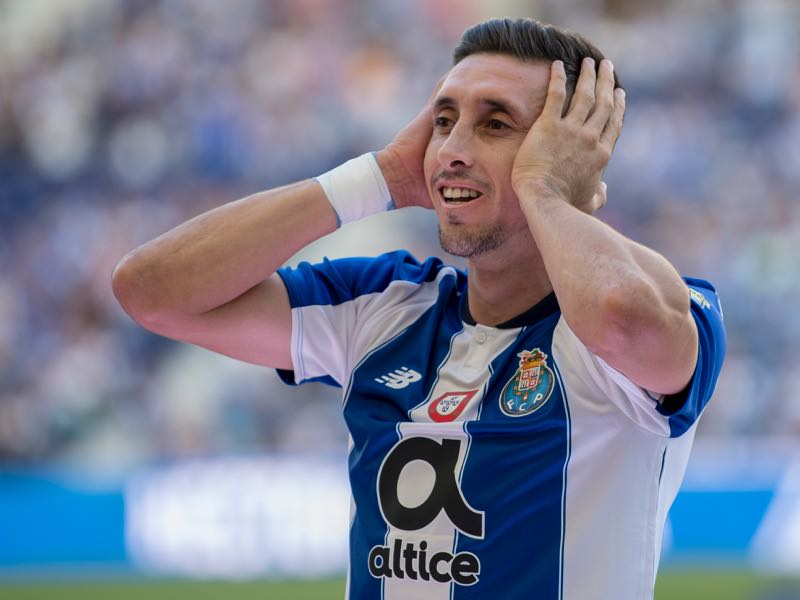 Hector Herrera of FC Porto during the team presentation prior to the pre-season friendly match between FC Porto and Newcastle at Estádio do Drago on July 28, 2018 in Porto, Portugal. (Photo by Octavio Passos/Getty Images)