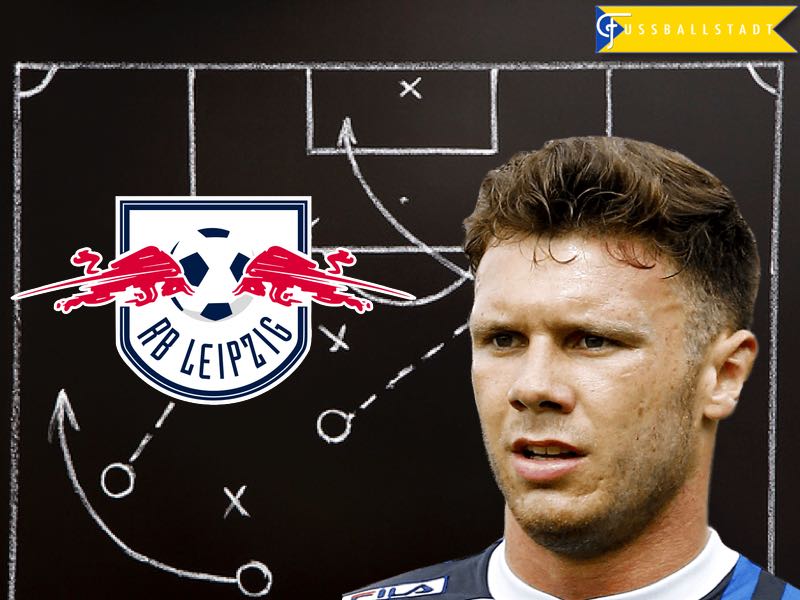 Scout Report – Scott Hogan a Bee for the Red Bulls

Not content with plucking Oliver Burke from Nottingham Forest and catapulting him into a Bundesliga title race RB Leipzig are again tracking a player from the English Championship. This time the target appears to be in-form Brentford striker Scott Hogan.

Hogan has been with The Bees since he completed a €800,000 move from the League One side Rochdale AFC in 2014. He has been in tremendous form this season already notching up a very respectable 14 goals in the first half of the Championship season.

The 24-year-old Manchester born forward can operate within any element of a fluid front line, but prefers to be deployed, as a central striker—however, he can also operate on either the left or right wing if required.

Hogan’s ability to play off the shoulder of defenders, coupled with his ability to find space in congested areas, would translate well to RasenBallsport’s style. Should he make the move to Die Roten Bullen he could rotate easily partnering Timo Werner; or if required, filling in for the ex-Stuttgart player should he be required to partner with Leipzig’s Danish forward Yussuf Poulsen.

Tactically Hogan would suit Leipzig’s style; scoring a brace against Brighton earlier on in the Championship season, his second goal replicated Poulsen’s fine finish as RBL beat Augsburg in September 2016.

Similar to style in Poulsen, Hogan is able to use his strength whilst still retaining a comfortable posture on the ball—he would fit as an option of target man for RBL, holding the ball up allowing Werner to move at speed. This in turn would still allow the creation of space for the likes of Emil Forsberg and Naby Keïta to run into—another speciality of Leipzig’s wonderful attacking play.

With Werner attracting attention from many suitors—including Bayern München and Chelsea—the signing of Hogan would allow RBL a degree of forward planning should one of their main striker depart in the summer.

Brentford are reportedly looking for a transfer fee of €17.5 million, a significant return on their initial outlay. Should Leipzig capture the Englishman’s signature, his rate of one goal every 160 minutes would be an upgrade on Poulsen’s one goal per 1204 minutes of football—albeit at a current lower level.

Leipzig would need to move fast though to capture the 24-year-old as the English Premier League club West Ham United are also reportedly interested in the forward. A major stumbling block for Die Roten Bullen could be the fact Hogan is a life-long West Ham fan; however, if Hogan was to move to London he would undoubtedly face more time on the substitute bench than he would receive playing time at the former Zentralstadion.

Playing time could be the decisive factor that could tip the balance in favour of Leipzig, as could the all but guaranteed prospect of Champions League football next season.