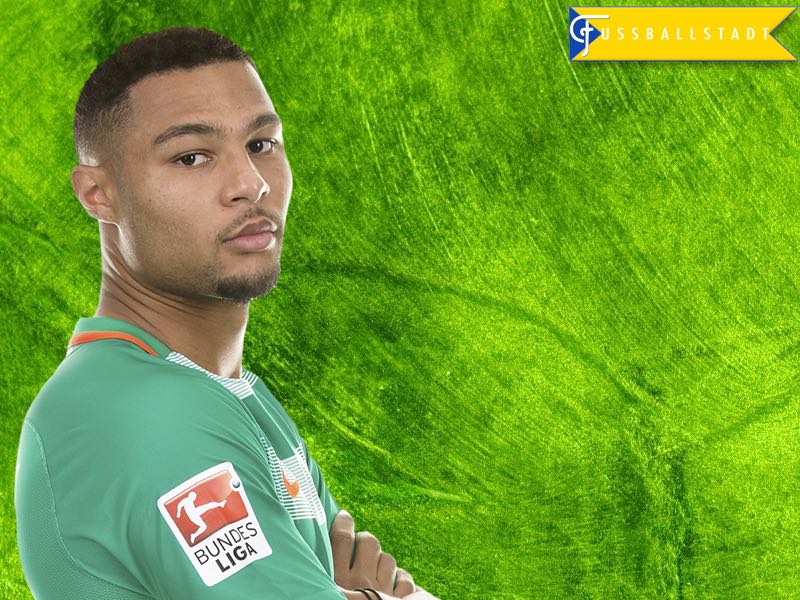 Serge Gnabry – What is Next for the Werder Star?

Serge Gnabry has quickly become the most sought after commodity in the Bundesliga. The 21-year-old Werder Bremen winger has long been understood to be on the radar of the German giants, Bayern München.

In fact, there were suggestions by the likes of Germany’s kicker magazine that it was Bayern, and not Werder, who had paid the €5 million to Arsenal in order to complete the transfer from England to Germany last summer. Bayern, it was believed, had simply parked the player at Werder and, therefore, have an option to acquire Gnabry at any point.

Werder Bremen’s sport director, Frank Baumann has vehemently denied this rumour by calling the kicker story “nonsense”. Bayern, and Serge Gnabry, however, have been silent about the matter.

Serge Gnabry has been outstanding for Werder

Whether there is truth to the story, therefore, remains to be seen. What is without doubt, however, is the fact that Serge Gnabry has become a lifeline for Werder Bremen in the relegation battle. The attacking midfielder, who is currently out with a muscle injury, has scored ten goals and two assists in 22 games for Werder Bremen this season. As a result, his transfer value has risen from €2.5 million last summer to €10 million in the latest evaluation conducted by transfermarkt.de.

Those are impressive numbers for a young player, who is currently playing in the relegation battle for a team desperate for goals. With his ten goals, Gnabry has scored 29.41% of Werder Bremen’s 34 goals. Gnabry has also been remarkably adaptable in that he has played in six different positions for Werder since joining the club last summer.

At the same time, Werder has struggled all season. Despite recording four victories and a draw in the last five games, Werder remain a relegation candidate. In fact, this season has seen one of the toughest relegation battles in recent history and, with 16th spot separated by just four points from 11th spot, relegation is the Bundesliga equivalent of Russian roulette this season.

The management at Werder hope that with a successful conclusion of the relegation battle, Gnabry could become the cornerstone of a newly formed team that could once again challenge for the top half of the table. But even if Werder should survive the season and remain in the Bundesliga, there are doubts as to whether the club could convince Gnabry to stay in Bremen.

Gnabry, who was stellar at Germany’s run to the Olympic Final in Rio de Janeiro last summer, aspires to become part of the Germany squad that will travel to Russia next summer to defend the World Cup title. But for Gnabry, who has played twice for die Mannschaft already, the competition in midfield and up front will be difficult.

A factor that could improve his standing with Joachim Löw would be regular international football on the club level. For that to happen, Gnabry would have to leave Werder Bremen next summer.

At this stage, a move to Bayern could indeed become interesting. But Bayern have recently extended their contracts with Frank Ribéry and Arjen Robben. Furthermore, Douglas Costa and Kingsley Coman are likely to remain with Bayern as well, which would mean that Gnabry would face an uphill battle for playing time on either wing.

Gnabry, consequently, would likely prefer another destination. It was, therefore, no surprise when kicker reported on Monday that 1899 Hoffenheim has taken a closer look at the Werder Bremen winger.

Hoffenheim could be a perfect fit for Serge Gnabry

Hoffenheim are currently playing their best season since being promoted to the Bundesliga in 2008. Currently in fourth place, Hoffenheim have a five-point gap to fifth placed Hertha Berlin, and are, therefore, likely to qualify for the playoffs of the UEFA Champions League next season. 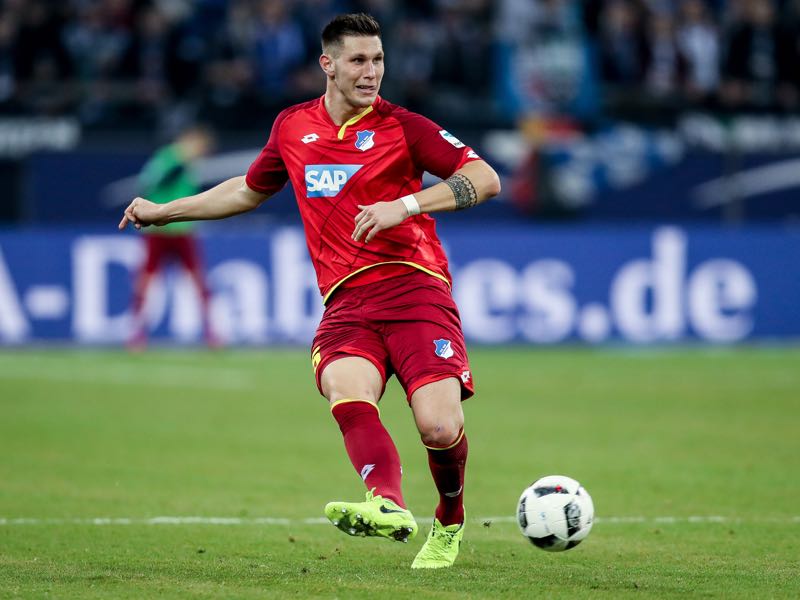 Niklas Süle’s transfer to Bayern München could provide Hoffenheim with the necessary cash to launch a bid for Serge Gnabry. (Photo by Maja Hitij/Bongarts/Getty Images)

The club could offer Gnabry the prospect of Champions League or, at the very least, Europa League football next season. Niklas Süle’s transfer from Hoffenheim to Bayern München for €25 million also means that Hoffenheim would have the necessary cash to sign Gnabry from Werder.

Gnabry is certainly the number one candidate when it comes to potential new signings in the Kraichgau this summer. Especially, as head coach, Julian Nagelsmann, believes that the club can replace centre-back Niklas Süle with Fabian Schär. Schär was signed by Hoffenheim in the summer of 2015, but has struggled for regular playing time this season. Hoffenheim have denied a transfer request by the Swiss defender last winter, as they believe that Schär will have a role to play once Süle leaves the club.

With this in mind, Hoffenheim can use the €25 million earned to bring in Gnabry. Gnabry, in the meantime, will be focused on helping Werder to fight off relegation. With only nine games left in the Bundesliga, Gnabry’s situation will certainly continue to be a developing storyline.