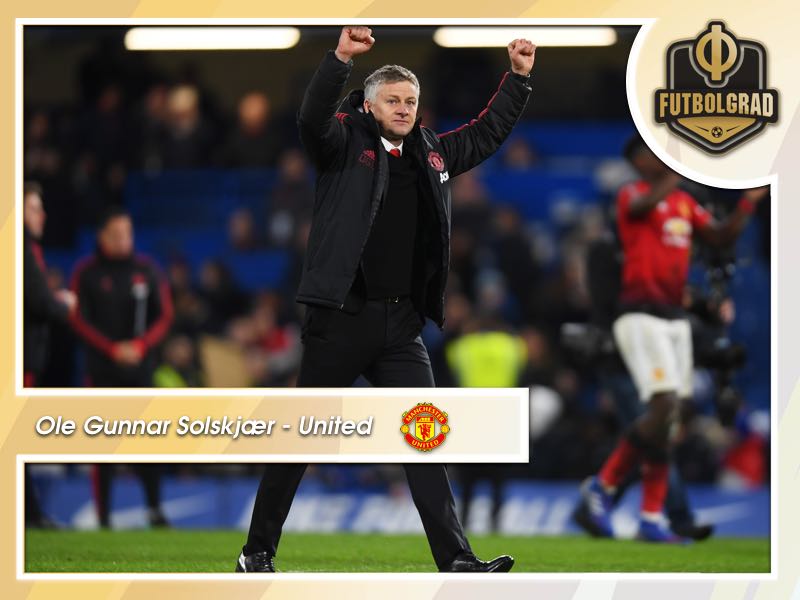 Will Ole Gunnar Solskjaer Be at Manchester United Next Season?

There were many raised eyebrows when Ole Gunnar Solskjaer was appointed the interim manager at Manchester United until the end of the season following the sacking of Jose Mourinho in December.

The former United striker has proved all doubters wrong, though, as his side have been on a fantastic run in the Premier League that has put them back in contention for a Champions League spot at the end of the campaign; they are now evens in the football betting to finish in the top four.

Unfortunately, Solskjaer’s unbeaten run came to a crashing end in the opening leg of his side’s last-16 tie with PSGin the Champions League where they were beaten 2-0 at Old Trafford. United now need a big result in Paris if they are to progress into the quarter-final of the premier European competition.

It is unlikely that Solskjaer will be judged on his side’s Champions League performance alone. The board will have noted how he has transformed the morale of the squad since taking over. The likes of Paul Pogba, Jesse Lingard, Anthony Martial and Marcus Rashford have all found their best form again, which is integral to United’s hopes of a top-four finish.

The Norwegian has made it clear he would the like the job on a long-term basis and maybe his best chance of doing that will be to ensure United qualify into the Champions League and win a trophy. His side have some big tests coming up against the likes of Liverpool, Chelsea and Arsenal and those are the games where he is likely going to need to show his tactical prowess.

Tottenham manager Mauricio Pochettino continues to be linked with a move to Manchester United this summer and he has done his reputation no harm recently as not only are his side hanging onto the leaders in the Premier League table, Spurs defeated Dortmund 3-0 in the Champions League to put themselves in a strong position to advance into the last eight.

Pochettino has had very little money to work with over the last couple of seasons, yet his side continue to impress. The last few weeks have been a big challenge for the Argentinian as he has been without out his star striker Harry Kane, while Dele Alli has also been out of action. Instead of spending a fortune in the January transfer window, Pochettino handed the opportunity to some of his fringe players who have rewarded him with some excellent performances. 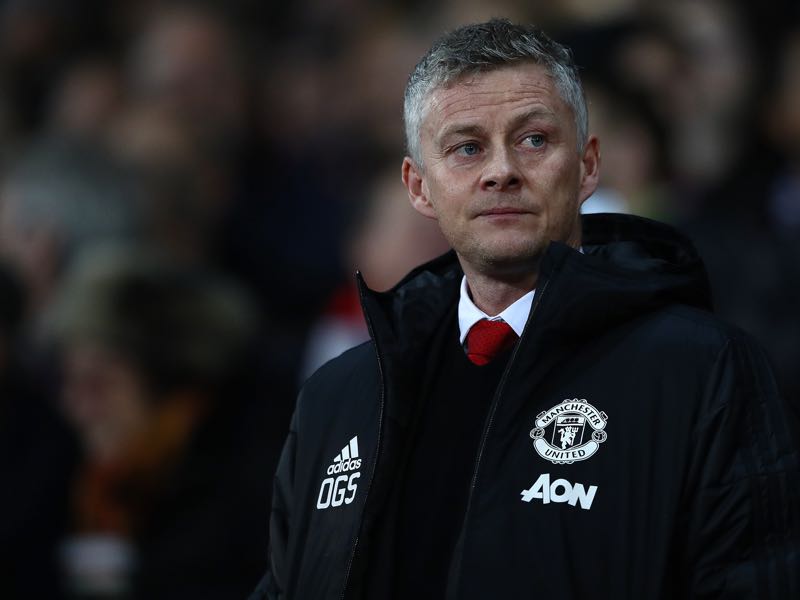 It is unclear whether Pochettino will talk to Manchester United if an approach is made in the summer. His side are set to move into a new stadium later this season and he may feel his best chance of winning the Premier League will be with his current side.

For now, Solskjaer has the chance to earn a shot at the job full-time and if the club do choose to appoint somebody externally at the end of the season, they owe a great deal of debt to their former super-sub who has lifted the mood once again at Old Trafford.