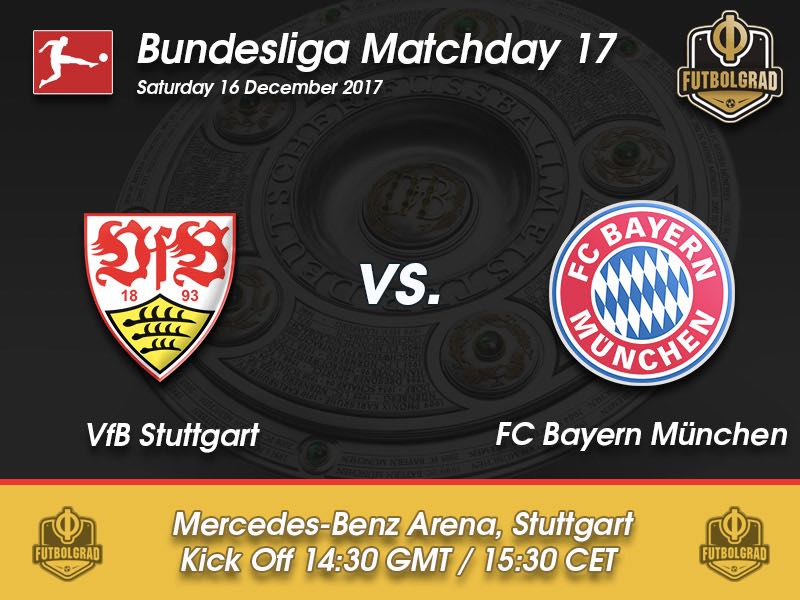 Known as der Südklassiker Stuttgart vs Bayern München is considered one of the bigger games in the Bundesliga. The clash of the two largest cities in Southern Germany has, however, lost some of its edge given Stuttgart’s lack of success in recent years. But there are signs that in the long-term the game could regain some of its former glory.

Promoted back to the Bundesliga Stuttgart have embarked on an exciting project to regain some of the former glory. Coached by the talented Hannes Wolf and managed by sporting director Michael Reschke the club was given significant financial contributions by the sponsor, and now investor, Mercedes-Benz, which was used to sign talented players like the young Argentine Santiago Ascacibar.

At the same time life, back in the Bundesliga has not always been easy for the team from Baden-Württemberg. Without a win on the road, Stuttgart have heavily relied on their home advantage winning five out of their seven games at the Mercedes-Benz Arena this season. With 17 points in 16 games, Stuttgart are now in 14th spot and still have to keep an eye on the relegation zone.

The magic number in the Bundesliga has always been 40 points. No club with that amount of points has ever been relegated. Stuttgart would have loved to be halfway to that mark following matchday 17, but with Bayern München coming to town it is difficult to imagine that Stuttgart could pull it off—especially considering the Bavarians recent form.

Bayern have only lost once in the league—against Borussia Mönchengladbach—since Jupp Heynckes took over the club on September 28 from the fired Carlo Ancelotti. Beating the likes of Leipzig, Dortmund and Paris Saint-Germain Heynckes has his side play like clockwork, and there is even talk of a second treble under the new head coach.

At the same time, recent games against Frankfurt and Köln demonstrated that Bayern are beatable when they face aggressive opposition and Wolf has shown in the past that he can hurt the top clubs most recently when his side beat Borussia Dortmund 2-1 at home on November 17.

Stuttgart vs Bayern München – Players to look out for:

A product of the Bayern München youth academy Holger Badstuber will face his former love on Saturday. Brought into the first squad by former Bayern head coach Louis van Gaal all the way back in 2009 Badstuber spent eight years with Bayern before embarking on a loan move to Schalke last January. It was a move made necessary by a long list of injuries that at some point even threatened the career of the 28-year-old centre-back. Playing for Schalke Badstuber was able to regain his fitness, and although his contract was not renewed at Bayern, he was in high demand this summer deciding to join Stuttgart on a one-year deal. At Stuttgart, he has quickly become a key player and slowly regaining the sort of form that made him one of the best centre-backs in the country. 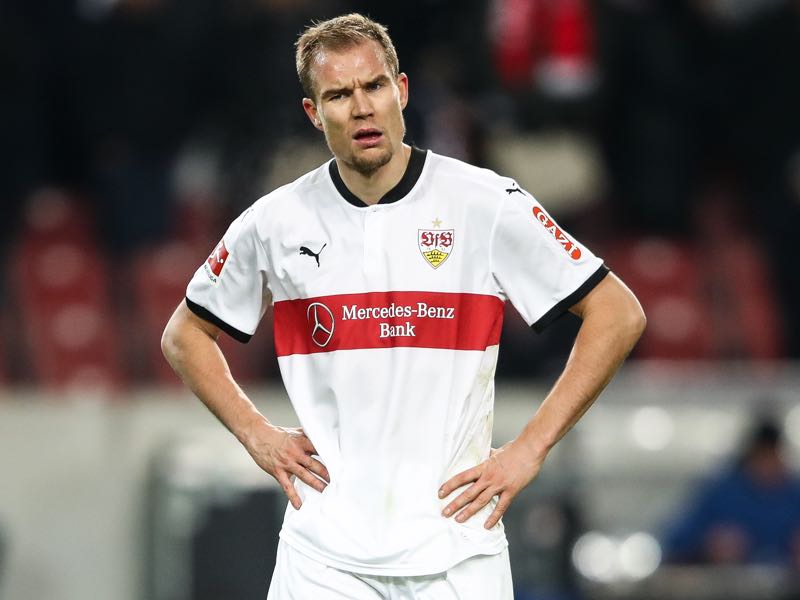 Holger Badstuber will be facing his former club on Saturday. (Photo by Alex Grimm/Bongarts/Getty Images)

There was a lot of doubt on whether Coman was the right man for Bayern when the club triggered his option to make the deal from Juventus to Bayern permanent last summer. Those doubters even increased when Coman continued to struggle under former head coach Carlo Ancelotti. But since Heynckes has taken over at Bayern Coman has been on fire. The winger has been a regular in Bayern’s starting eleven and is now showing signs that he could one day replace the likes of Arjen Robben and Frank Ribéry in Bayern’s attack. 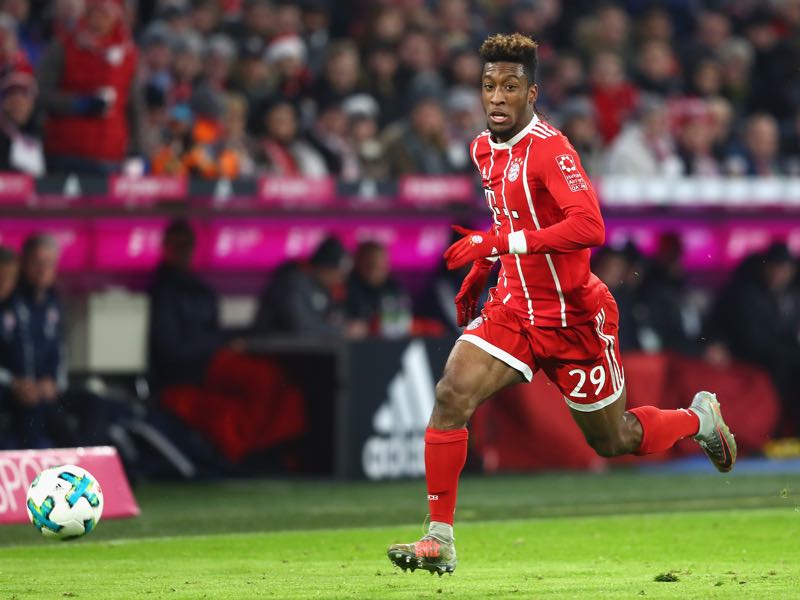 Kingsley Coman has been in excellent form in recent weeks. (Photo by Alexander Hassenstein/Bongarts/Getty Images)